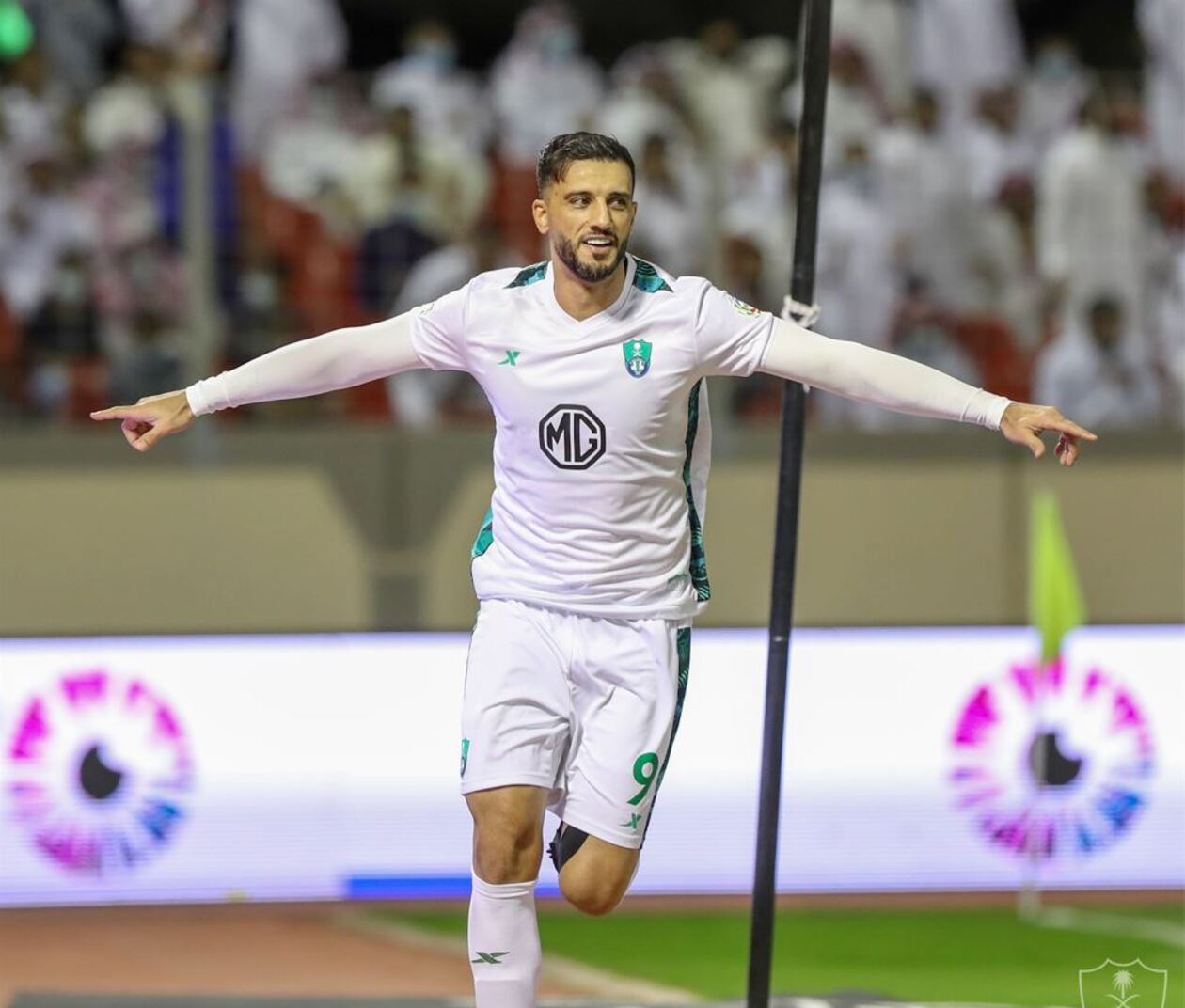 There is no voice in the Saudi sports community currently, except for the future of the great Syrian star Omar Al-Soma, with Alahli football clubAfter the first football team was relegated to the First Division.

And the first football team “relegated” to Al-Ahly club, for the first time in its history, after occupying the fifteenth place, in the standings table Prince Mohammed bin Salman Professional League 2021-2022.

Abdel-Ghani as president of Al-Ahly .. Al-Harthy in Al-Nasr and Muhammad Nour as an alternative to Al-Balawi!

Al-Raqi drew “negatively”, in the last round of the professional league competition, with the first football team of FC Young; To fail to remain among the adults, officially.

The future of Al-Soma with Al-Ahly Club.

In this context, press reports revealed an initial “welcome” from Al-Soma to stay with Al-Ahly’s first football team, in the first division, for the next sports season 2022-2023.

Reports indicated that the Syrian legend refuses to leave Al-Ahly through the back door; So he thinks of staying with the first football team, returning it to the professional league, and then competing for championships, again.

– So, how did the Al-Ahly club’s management respond to Soma’s historic decision?!

For his part, the journalist, Salman Fallata, revealed a major “obstacle” to Omar Al-Soma’s survival, with Al-Raqi Castle, after relegating to the first degree.

And Fallatah explained through his account on the micro-blogging site “Twitter”, that the management of Al-Ahly Club will not be able to pay Al-Soma’s “annual” salary, which is estimated at 13 million riyals.

He added, “Therefore… it is very difficult for the Syrian legend to stay with Al-Ahly’s first football team, even if he wanted to.”

It is worth noting that Al-Soma joined Al-Ahly in the summer of 2014, coming from the ranks of the first football team in the Kuwaiti Al-Qadisiyah Club; Within 8 years, he became the historical top scorer of Al Raqi Castle, both locally and abroad.