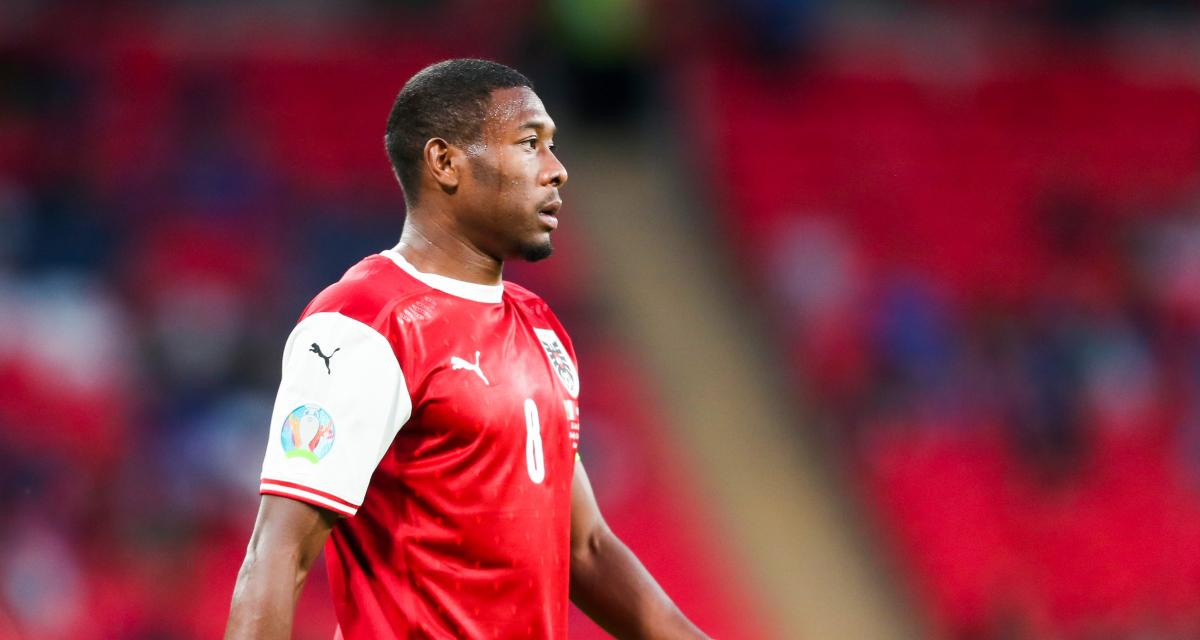 Zapping Our Mondial Top 10: the best scorers of the decade

Of course, after unveiling his flocked number 4 jersey at Real Madrid, it was a very proud David Alaba who appeared in front of the press for his first conference as a Merengue player. And Alaba did not cut to questions about the inheritance assumed by taking this heavy number to bear.

“I told the club about it, there was no other number available either. I know what it means and it’s an honor to wear it, it motivates me a lot. It represents strength and leadership. I didn’t come to Madrid to compare myself to others, I want to be Alaba and continue to be. I will bring my abilities and my strengths, be myself, ”said Alaba first.

The Austrian defender then paid more tribute to Sergio Ramos. “Ramos has been here for a decade and he’s a leader, we all know that and it’s on everyone’s mind, but I was told this was the only number available and I didn’t want to ask. to other teammates to change this number. I want to honor it, ”Alaba concluded on the subject.

At the same time, the new Madrid recruit could not avoid a question about the eternal rumor Mbappé. With an answer that seemed to be a foregone conclusion. “Playing with Mbappé? He’s a world-class player but I think it’s a question that should be addressed to other people, ”replied the new merengue.

Defender David Alaba, who signed with Real Madrid after his contract with Bayern Munich ended, spoke at a press conference after his presentation. The opportunity to reconsider his choice to take the jersey of Sergio Ramos, but also the rumors around Kylian Mbappé.