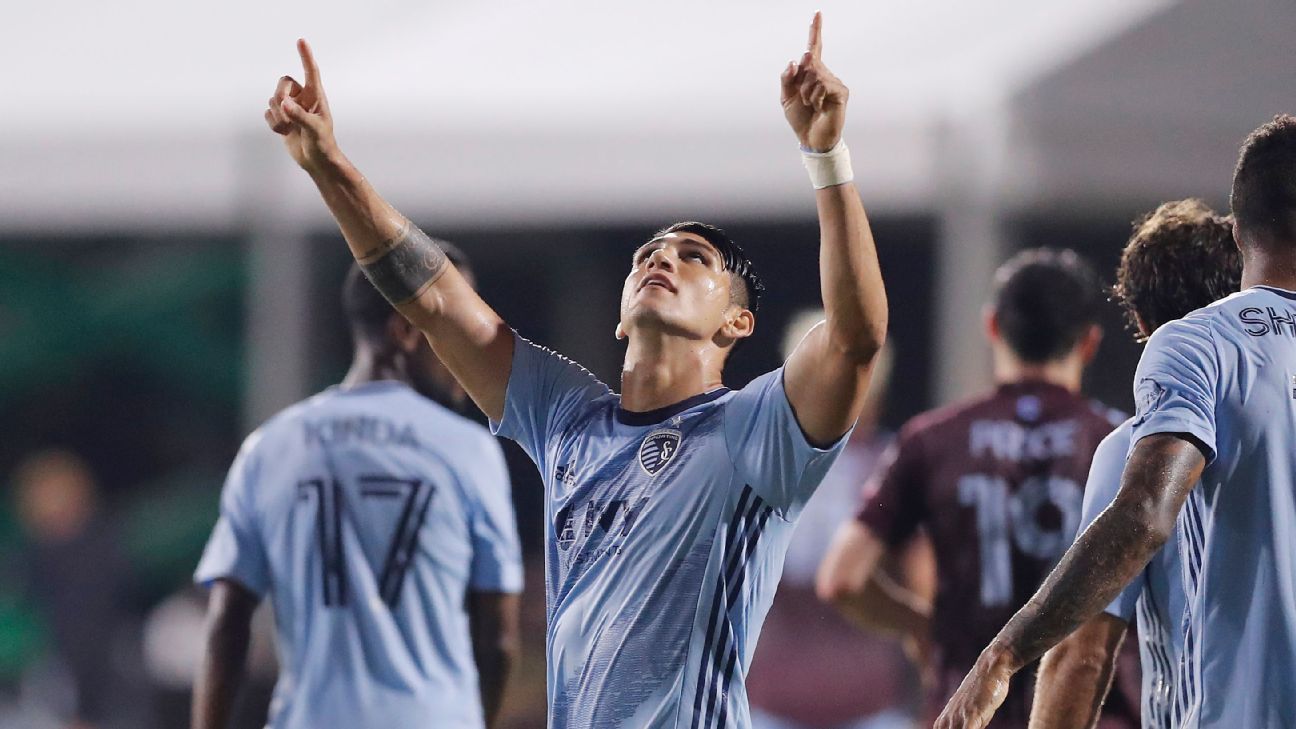 LOS ANGELES – The Western Conference semi-final match between Sporting Kansas City where Mexican Alan Pulido plays, and Minnesota United, scheduled for Wednesday, has been traveled one day to Thursday, December 3, according to Major League Soccer.

Follow the entire season of the American league, and you will also have exclusive material. Subscribe now

In the middle of a press conference with Kansas coach Peter Vermes, the communication department made the change official.

“I understand the situation and I think that when you see how much this year has been and how things have changed, we have done a good job of adjusting and adapting to everything,” said Peter Vermes.

The change was not due to positive cases for COVID-19, but was a matter of the television station. Now, the game will be broadcast nationwide in the United States.

“The other part of this is that we are continually looking to change the impact of the game, we are part of the entertainment industry, so looking for prime time is good for MLS, we will do what we have to do to prepare,” added Vermes.

Due to the situation, the Western Conference Final was also moved to Monday, December 7, instead of the original date of Sunday 6. This so that the finalist team has the 3 minimum regulatory days between one game and another.

The reality is that whether Kansas or Minnesota advance to the Conference Finals, they will have fewer days off than their rival. The other semifinalists in the West, Seattle Sounders and Dallas FC, will play this Tuesday, so they will have two extra days of recovery compared to their opponent.

On the Eastern Conference side, the date of Sunday December 6 remains for the Conference Final between the Columbus Crew and New England Revolution.