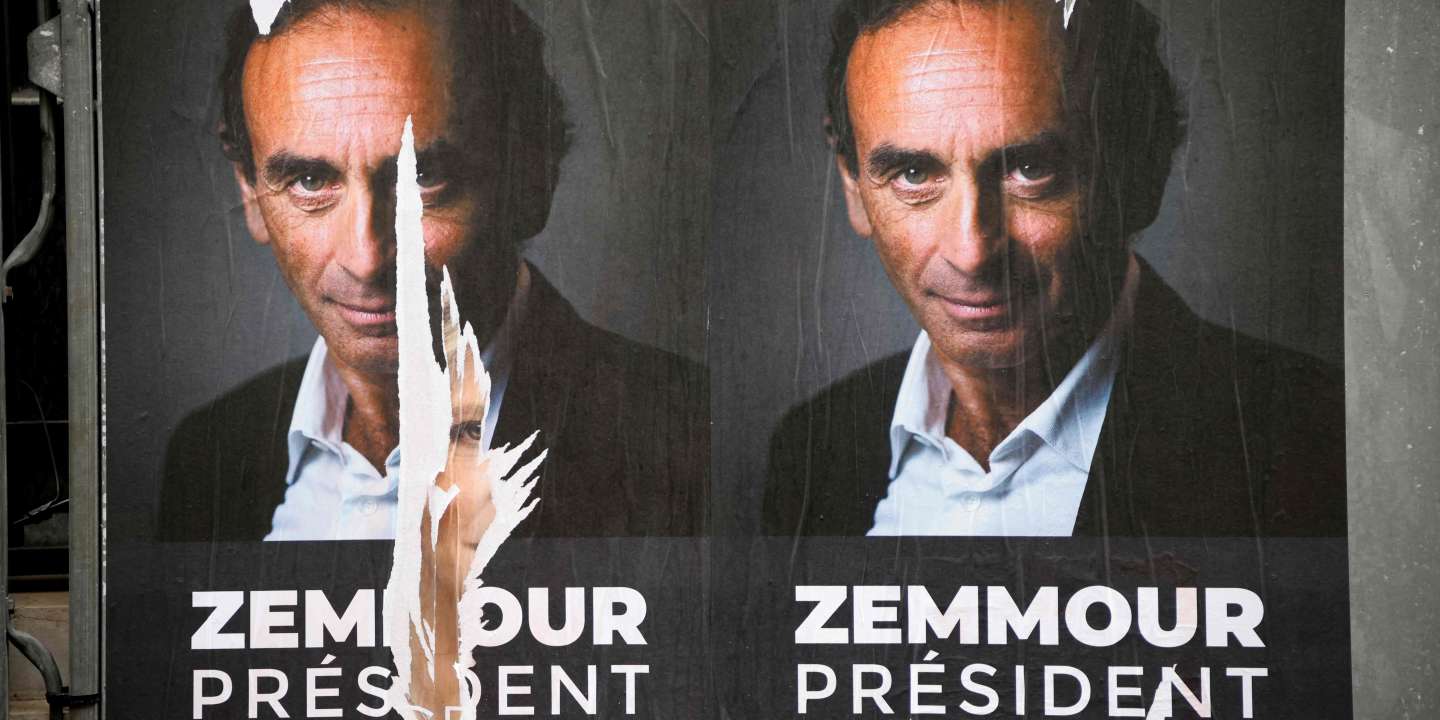 The Albin Michel publishing house, which has already published five works by Eric Zemmour, including The French Suicide (2014), announced, Tuesday, June 29, to have broken with the columnist of CNews.

“Albin Michel editions will not publish the next book” of Mr. Zemmour, they explained in a statement. “We had a very frank exchange with Eric Zemmour who recently confirmed to me his intention to get involved in the presidential election and to make his next book a key element of his candidacy”, said the president of the publishing house, Gilles Haéri.

“Eric Zemmour has decided to change his status, he wants to become a politician, engaged in a personal ideological fight which simply does not correspond to the editorial line of a large generalist house like Albin Michel”, he added.

A decision deemed unjustified by the main interested party

Mr. Zemmour had protested against this decision on the antenna of CNews, Monday, judging it unjustified. He specified that the book in question was ” almost finished “, for release in September.

According to Point, he could find a publisher within the Editis group which has the same main shareholder as the CNews chain, Vivendi.

Albin Michel, on the other hand, is an independent house with family shareholders. “Albin Michel was right to publish his previous books, because they were those of an essayist journalist (…). We of course hope that it can be published, but it must be published by a company ready to support it in this assumed political process ”, said Mr. Haéri.

Mr. Zemmour has never explicitly announced a project to run for the 2022 presidential election, but many attribute this intention to him. Thousands of posters “Zemmour president”, pasted in the night from Sunday to Monday, showed that some of his supporters were preparing it.

Tuesday evening, the former sovereignist minister Philippe de Villiers announced that, “In solidarity with Eric Zemmour”, he had “Decided to leave Albin Michel to [son] next book “. “I am amazed that an author of such quality is censored”, added the founder of Puy du Fou on Twitter.

Published by Fayard (a subsidiary of Albin Michel), the last pamphlet of M. de Villiers, The refractory Gauls call the New World to account, was ranked number one in sales in the essays category in June 2020, entering the very selective top 20 best-selling books in France.