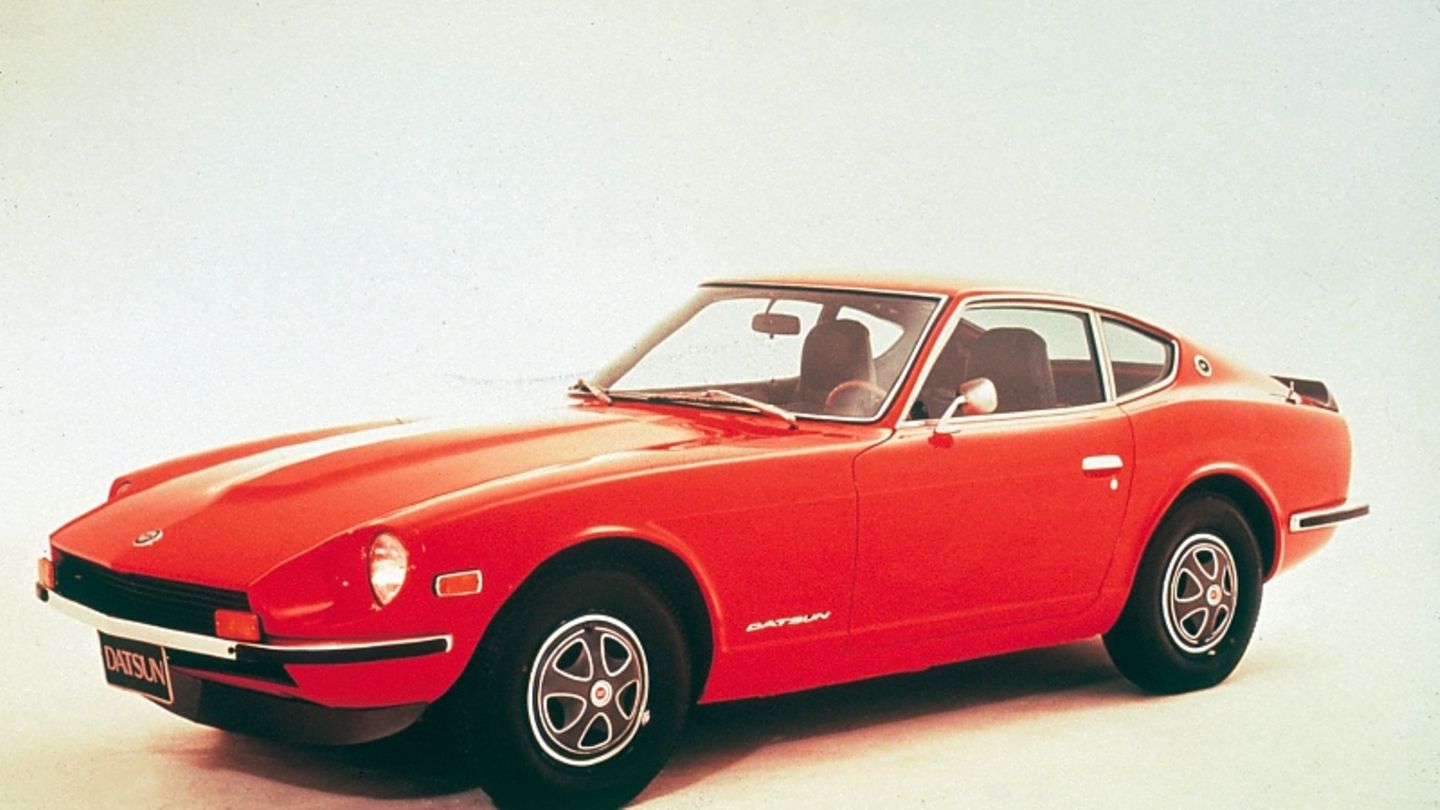 Albrecht Graf von Goertz did not allow himself to be pressed into a template. The aristocrat had a mind of his own and never wanted managers to talk him into his designs. The result is such beautiful automobiles like the BMW 507.

Albrecht Graf von Goertz’s life could well serve as a script for a Hollywood. The nobleman was born on January 12, 1914 in Brunkensen near Hanover as the second son of an old German noble family. The childhood on the parental estate was as picturesque as one imagines it in a youth novel. But then the turning point of National Socialism came and since Albrecht’s mother was Jewish, reprisals were inevitable. So the budding banker packed his things, turned his back on his homeland in 1936 and settled in Los Angeles. There he made his way as a car washer, tuned the first hot rods back then and quickly scribbled his own designs on paper.

Drawing the automobiles was far more than just a pastime under the hot California sun. Just three years after coming to the USA, he grabbed the body of a Mercury and transformed it into his own design. The car, called Paragon, had elegantly curved lines and chubby fenders, and it was exhibited at the 1939 World’s Fair in San Francisco. The automobile demanded hymns of praise and Goertz ?? The way as a designer seemed paved.

But then the Second World War came and the New American was called to arms. As soon as the war was over, Albrecht Graf von Goertz got behind the wheel of his Paragon creation and set off for New York. The coast-to-coast adventure worked and in the Big Apple the one-off rolled onto the parking lot of the noble Waldorf-Astoria hotel with the aristocratic owner. There was a souped-up Lincoln that Albrecht’s trained tuner eye spotted immediately. The two car fans started talking and as luck would have it, the other was named Raymond Loewy, who was then working as a designer for the American car brand Studebaker. At that time, job offers were still made without an assessment center, so Goertz soon swung the pencil for Loewy and participated in the facelift of the Studebaker Champion, which with the distinctive “bullet nose” of a point between the headlights that was reminiscent of a jet engine .

But the free spirit from Germany did not want to be stuck in any company drawers and founded his own design office “Goertz Industrial Design, Inc. New York” in 1953. Coincidence soon determined the noble’s life again. Because in New York, another German-speaking emigrant named Max Hofman had built up a flourishing car trade and worked as an importer for Porsche and Mercedes. The enterprising native Austrian had a nose for sports cars that hit the nerve of motorists. Due to his influence, such cars as the Porsche 356 and the sizable Mercedes duo 300 SL and 190 SL became.

Hofman’s nose twitched when he saw the young designer’s designs and he immediately gave Goertz an order. Because he had received a cry for help from Munich. Back then, BMW was by no means the shining star in the automotive firmament, but a company whose products looked a bit dusty. A refresher was urgently needed. So Albrecht Graf von Goertz got down to work and created the BMW 507, a legendary sports car, the shape of which also fell victim to the “King of Rock n Roll” Elvis Presley. And because he was at it, he added the BMW 503 to it. At the IAA 1957 applause burned for both and the BMW 507 was quickly given the attribute “Dream of the Isar”. What only a few knew: The BMW bosses gave the Count a lot of freedom when designing the 507. The risk paid off.

The count accepted the homage and went back to his studio. He saw himself more as a universalist and did not want to be tied to one brand and one product. Then he moved to Japan, where he worked for Yamaha and Nissan / Datsun, gave shape to the Nissan Silvia and at least influenced the design of the beautiful Datsun 240Z and the Toyota 2000GT. It is still unclear how great the Count’s influence was in designing the sports cars. After a legal dispute, the proud Japanese had to admit that the local designers of the 240Z were inspired by Albrecht Graf von Goertz.

The count was already taking care of other objects, not cars. Among other things, he designed the mold for an Agfa camera, a lively Rowenta iron, toaster, coffee machine, Polaroid camera; SABA radios and most recently a grand piano for the world-famous musical instrument manufacturer Steinway & Sons. In the 1990s he returned to the home estate in Brunkensen and drove a BMW M3 until his death in 2006.