Alemany, the architect of the rebirth of Valencia, goes out the back door

Mateu Alemany has disconnected from Valencia, club in which he has worked for two and a half years as general director and in which he has been the main architect of the rebirth of an entity that was drifting and which now leaves after two consecutive qualifications for the Champions League, with the Copa del Rey Cup title, and with the sale of the current Mestalla plot aimed at finishing the new stadium.

The Valencian club has informed this Thursday in a statement that after the principle of agreement reached a few days ago for the termination of his contract, Alemany has maintained in the last hours a meeting in Singapore with the highest shareholder, Peter Lim, to say goodbye; and he has expressed his gratitude for «his enormous dedication, effort and achievements throughout his time in the entity».

The decision taken last summer by the top shareholder of the club, Peter Lim, to have a greater role in sports decisions generated the first gap between both parties, which was patched with a visit from Alemany to Singapore.

The dismissal of Marcelino García Toral as coach, as well as the arrival of Albert Celades on the bench, decisions taken unilaterally by Lim and without Alemany's knowledge, meant the definitive cracking. Only the important economic penalty that he had to face prevented the director general from resigning his position.

Without decision-making power and with a residual role in the club, the manager requested a few weeks ago to talk with Lim and agree on his departure, not being clear about his role in the new project of the entity, something that has finally materialized today.

On March 27, 2017, Lim decided to bet on the Mallorcan director to take the reins of a club sunk in mediocrity in sports and in which then President Layhoon Chan saw them and wanted to combine his inexperience and ignorance in front of a football club with its management efforts in other businesses of the magnate of Singapore.

Alemany, who already stood out at the beginning of the century for his efforts at the head of an RCD Mallorca With which he won a Copa del Rey and played European competition, he had before him a major challenge, which he has now ended with outstanding results.

His first big decision was defend Marcelino's candidacy as the ideal coach for Valencia, against the decision of the then sports director Jose Ramón Alexanko, more supporter of the signing of Quique Setién.

With Marcelino he formed a providential tandem for Valencia. The work of one in the offices and the other at the head of the team on the playground allowed the club to regain its status and prestige both in sports and social.

Although Lim had the last word, both enjoyed a wide margin of freedom to prepare the template for the last two years. Alemany's negotiating ability and Marcelino's seduction allowed Valencia to create a level and image template and similarity to the Asturian coach's football conception.

The results arrived earlier than expected and after two years of mediocrity in which he even flirted with the decline, Valencia achieved the classification for the Champions League, a sporting and economic prize as unexpected as it is important.

In the following season both lived their most critical moments after a very irregular first half, in which the continuity of the coach was at stake. Alemany opted to save his neck and Lim decided to listen. The team was redone and finished again classified for the Champions League and won the Copa del Rey, the first title of the Lim era.

This season was exciting, but in the middle of the summer the turbulence appeared. The disagreements of the Marcelino-Alemany tandem with the ownership of the club when focusing on the new project was the beginning of the end for both.

Lim considered that Marcelino prioritized the signing of players who could close the way to young values ​​of the club quarry such as Ferrán Torres or Kang In Lee, the best players of the U19 European and the U20 World Cup held that same summer.

A meeting in Singapore between Lim and Alemany plugged the wound, but Marcelino's public criticism of the club's management, which intensified when the agreement with Atlético de Madrid was unveiled to transfer Rodrigo Moreno, ended the dismissed coach and Alemany cornered.

President Anil Murthy He did not give an explanation of the facts until one month after the dismissal of the coach and it was through a statement from the club, since there was no press conference. In the same one he implied that the model of club that Lim wants, betting on the quarry and with punctual reinforcements of quality, differed from that proposed by Marcelino, who also criticized the public pressure and the challenge that he generated with his statements on the wheels of press

The complicated situation of the CEO has ended with the agreement between both parties for the termination of their contract and has ended the journey of one of the best managers in the history of the club. Apart from the sports plan, Alemany has been the club's spokesperson when it comes to managing vital issues such as the sale of the current Mestalla plot to finish the new stadium.

Under his direction, Valencia also avoided a FIFA sanction for hiring underage players.

Researchers whisper inaudible commands to Alexa and Siri – with a laser

Real estate: towards the end of the zero interest loan? 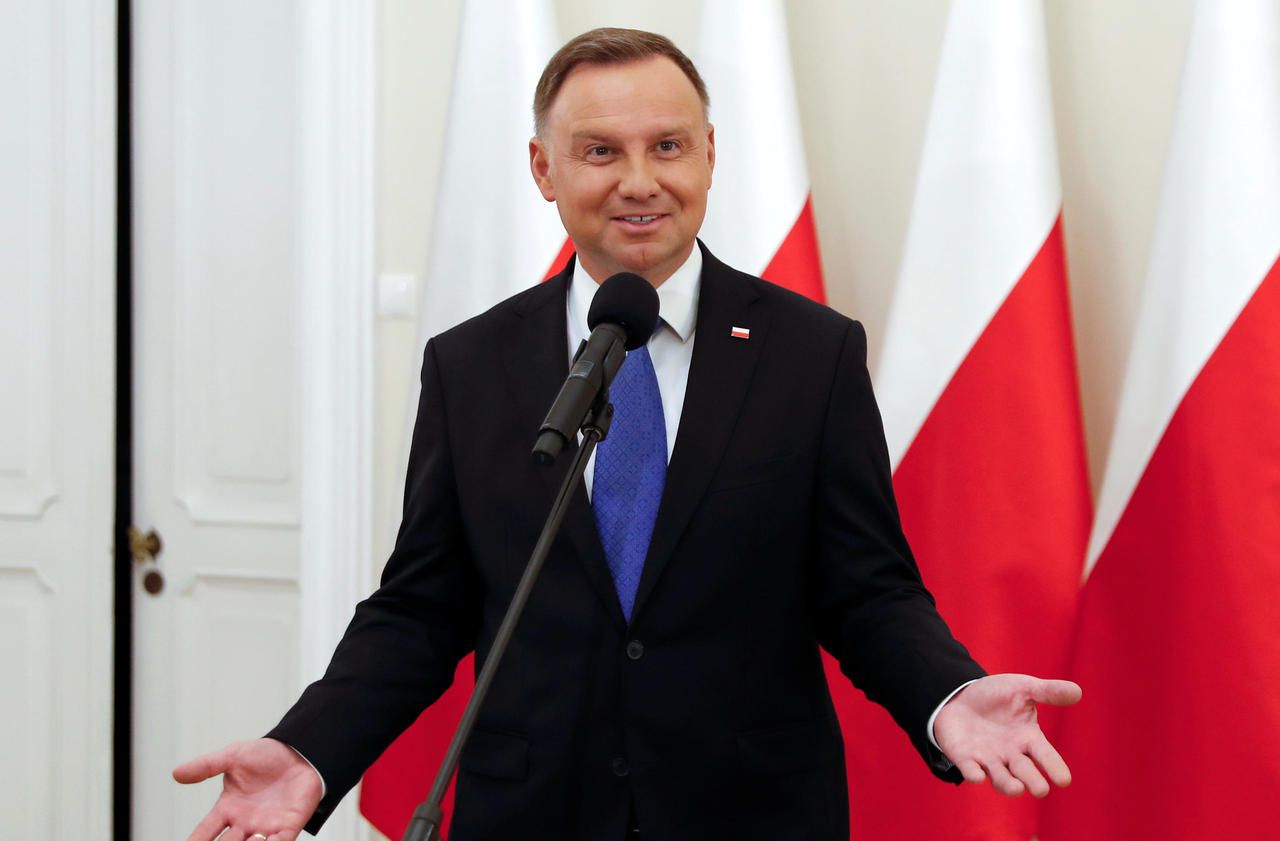 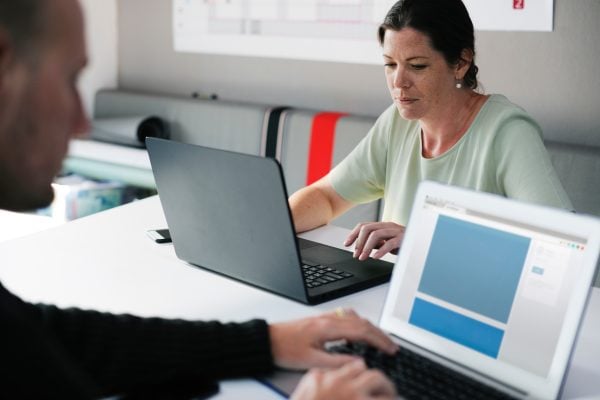 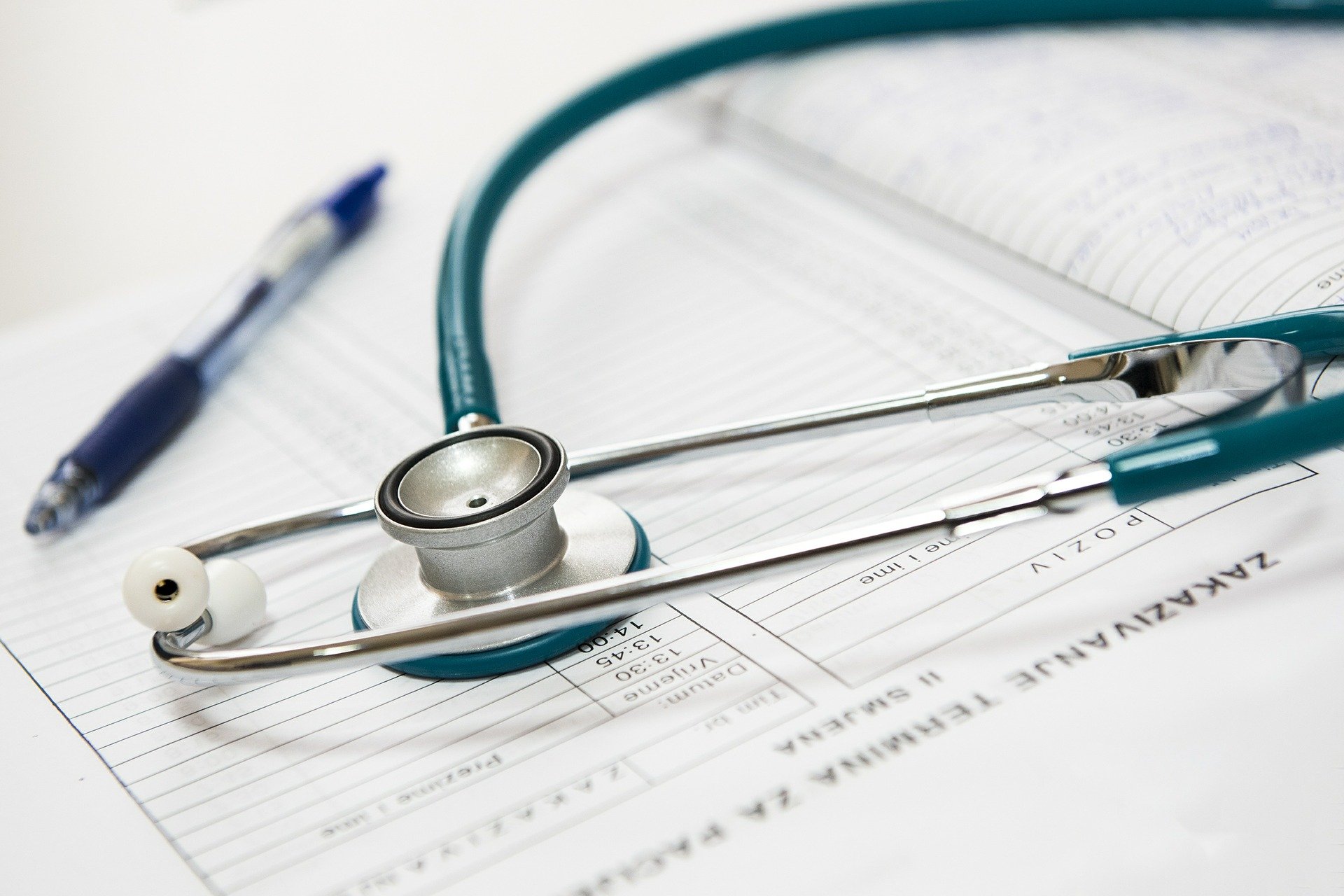 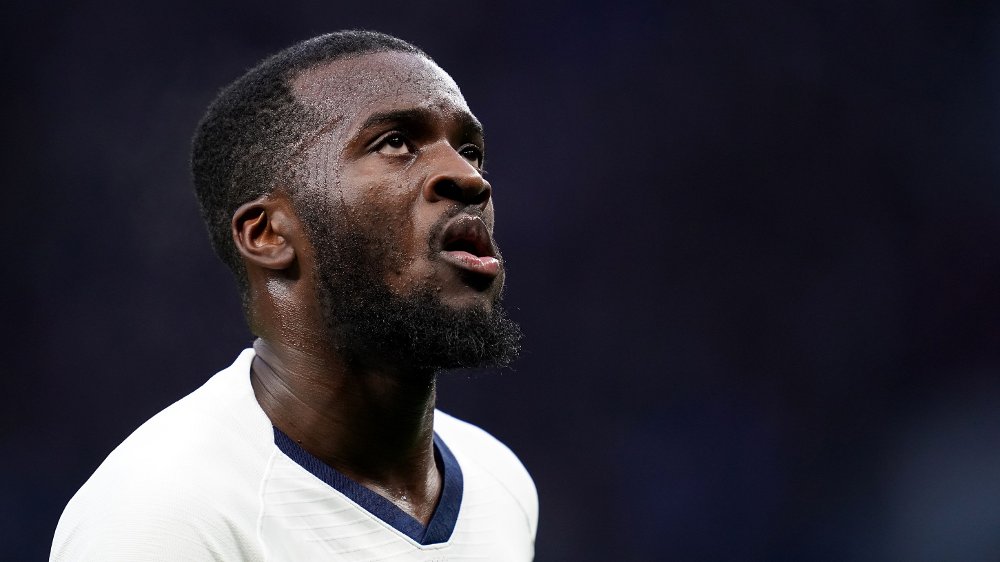