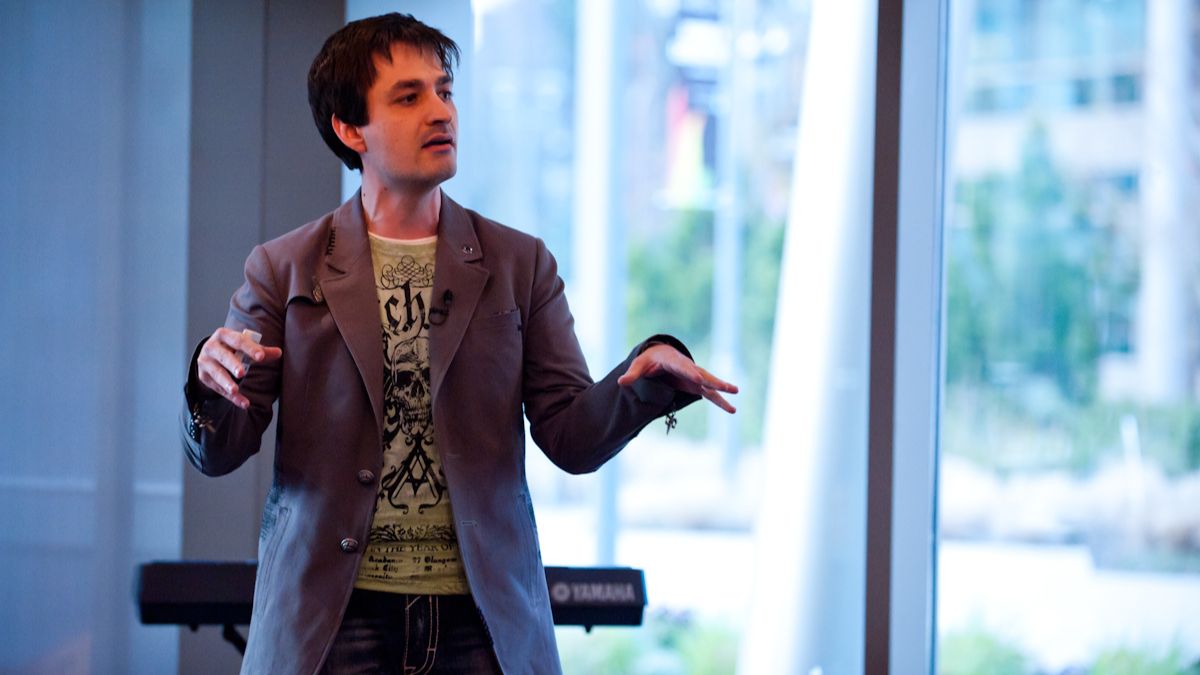 Longtime Microsoft executive Alex Kipman is stepping down amid numerous misconduct allegations. We tell you more.

Read also This startup wants to store data on… the Moon

Faced with this, more than 25 employees made a document compiling similar negative interactions with the aim of sending it to Satya Nadella, CEO of Microsoft. According to some, managers even warned others to “don’t leave women alone” with him. Alex Kipman leaves Microsoft to « pursue other interests« .