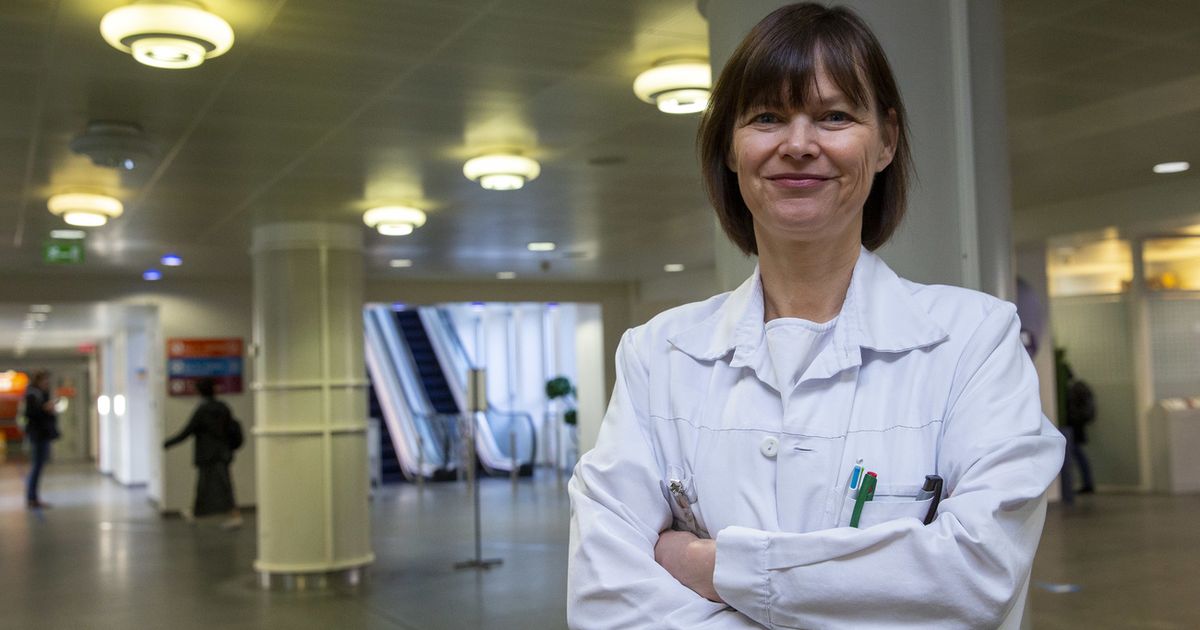 Exactly 40 years after the first alert about AIDS cases, there is still no vaccine. The comparison with the Covid, and its vaccines developed in a few months, is delicate. Blame it on an HIV virus which mutates very often, explains infectious disease specialist Alexandra Calmy.

On June 5, 1981, the U.S. Centers for Disease Control and Prevention (CDC) reported an upsurge in cases of Kaposi pneumonia and sarcoma (a tumor caused by the HHV-8 herpes virus) in cities of Los Angeles, San Francisco and New York.

This is the first alert concerning AIDS. At the time, we did not know anything about this disease which did not yet have a name. The patients are all homosexuals and we then evoke “gay cancer”.

“It was very quickly taken seriously”, explained Alexandra Calmy, infectious disease specialist and head of the HIV AIDS Unit at the Geneva University Hospitals (HUG), in the 6h-9h Saturday.

“The reported cases were very unusual: they involved young men with no complicated medical history but who had a spectrum of very severe illnesses. At the time, no one could imagine the scale this pandemic was going to take. Scientists took these. five cases seriously but did not necessarily understand them as being the beginnings of a pandemic which was going to do as much damage, “recalled Alexandra Calmy.

In comparison with the current SARS-CoV-2 pandemic, the temporality is very different with the AIDS virus which was only highlighted 2 years after the discovery of the first symptoms. “We waited a very long time to have the first treatments and these first treatments were not very accessible and were extremely expensive”, further explained the infectious disease specialist.

The first drug used for the treatment of HIV infection, AZT, arrived in 1987. “The famous triple therapies which were the therapeutic revolution of the century were developed in 1997 and they were not available to everyone. the world right away, “added the Genevan.

Forty years later, doctors have learned a lot about AIDS, but there is still no vaccine. Why?

These are medical reasons that explain why there is still no vaccine, “according to Alexandra Calmy.” HIV attacks immune cells, the same cells that we would like to boost when we inject a vaccine. On the other hand, we do not cure HIV, we do not have a natural model that shows us that when we produce a certain number of neutralizing antibodies, we heal, which happens with Covid “.

In addition, the HIV virus is the king of mutation. “Besides, SARS CoV-2 is a small player. HIV mutates so much that it puts us to the test to find a vaccine that would be effective for all existing strains,” said the doctor.

Also invited in the 7:30 pm, Alexandra Calmy explains that the stigmata still weigh heavily on patients. “The disease is still very hidden, even during medical consultations, we can see it very well. I would say that even now, the stigma is the drama of the pandemic, its signature. There are still nearly 100 countries which criminalize anything connected directly or indirectly with the transmission of HIV, and that is a disaster for public health. “