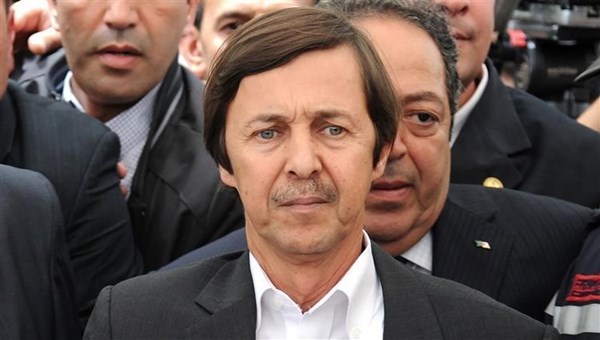 Yesterday, an Algerian court postponed the trial of Said Bouteflika, brother of the late Algerian President Abdelaziz Bouteflika, and a number of prominent figures in his regime, until October 10. The adjournment decision came in response to the request submitted by the defendants’ defense to the criminal court in Casablanca, “the eastern suburb of the capital,” until the rest of the accused who were not arrested were summoned.
Said Bouteflika, former Minister of Justice Tayeb Louh, businessman Ali Haddad, and former Secretary-General of the Ministry of Justice Tayeb El Hashemi face several charges, including the felony of incitement to forgery in official documents and abuse of office, in addition to obstructing the proper course of justice and participating in obstructing the course of justice.