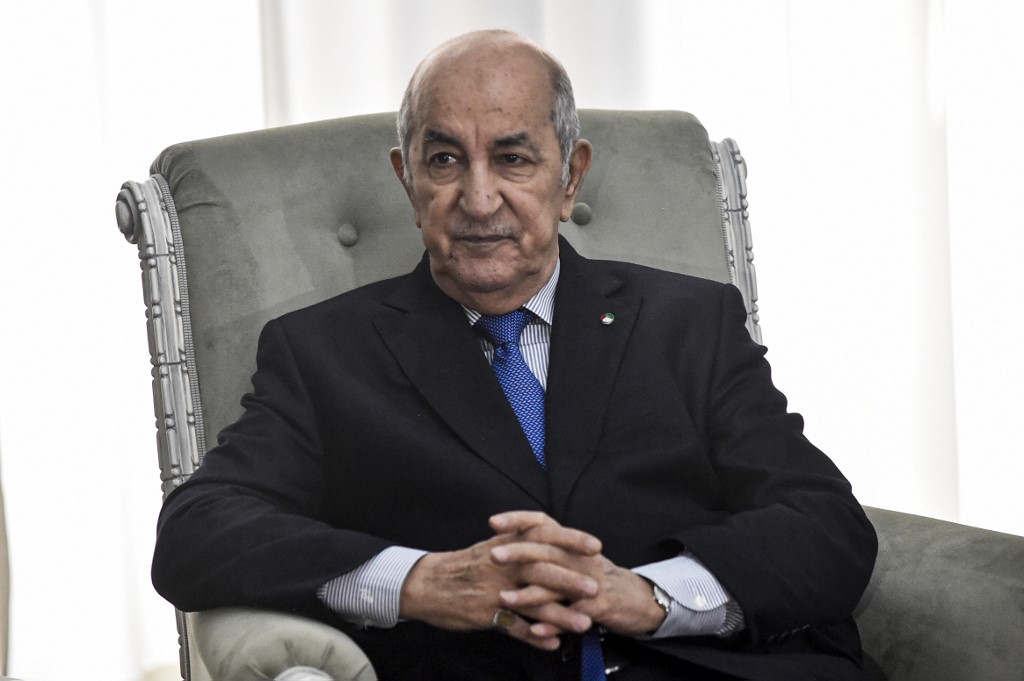 After a long stay in Germany to be treated for Covid-19, Algerian President Abelmadjid Tebboune resumed his activities by signing the finance law for 2021 on Thursday, according to a press release from the presidency.


Mr. Tebboune, 75, returned Tuesday from Berlin before the deadline of December 31, date on which he had to promulgate the new finance law.

The latter is part of a context of serious risk of economic slump in 2021, despite the optimistic comments of some officials, with the fall in the oil rent, a record budget deficit, the depletion of foreign exchange reserves, a liquidity crisis. and the fall of the dinar.

According to forecasts from the International Monetary Fund, Algeria is expected to experience a 5.2% recession in 2020.

Adopted by both Houses of Parliament, the text provides for a drop in foreign exchange reserves to less than $ 47 billion in 2021, before a gradual recovery over the following two years.

The Algerian president has a busy agenda.

He still has to sign the decree promulgating the constitutional revision adopted by referendum on November 1, in his absence.

See Also:  Zhu Hailun, the zealous Chinese leader behind the "ethnic cleansing" of the Uighurs

This reform of the fundamental charter – Mr. Tebboune’s flagship project, supposed to build a “new Algeria” – was approved by less than 15% of the electorate, with a historically low turnout.

The Algerian president also ordered to draft a new electoral law to prepare for the next local and legislative elections.

The country had identified Wednesday evening nearly 100,000 cases of contamination, including 2,751 deaths.