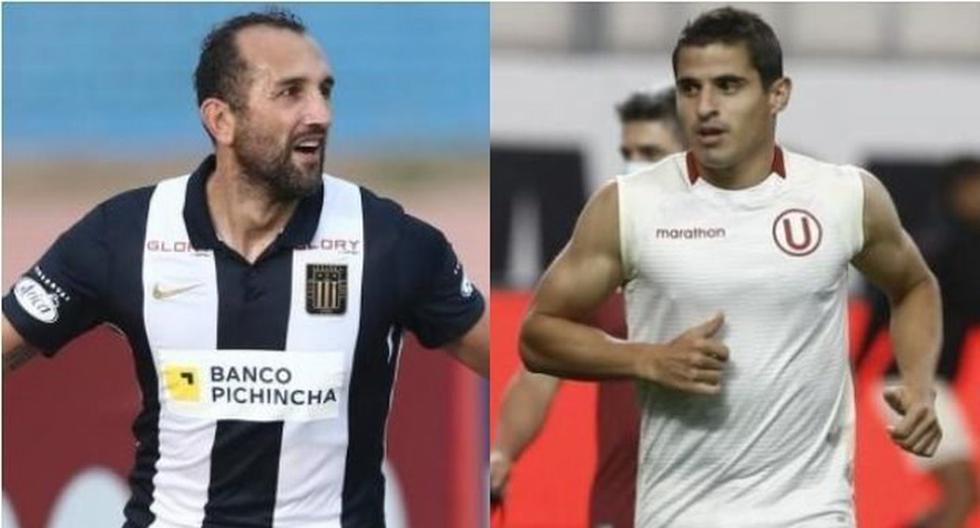 The fans of Lima Alliance they always eagerly await the live broadcasts you do Hernán Barcos after the team’s triumphs in League 1. Tradition or custom was repeated as soon as the match against Cusco FC on Friday ended. The ‘Pirata’ scored the two goals of the victory and there were plenty of reasons to share with the fans.

Everything was going well in the dressing room of the Alberto Gallardo stadium until the Argentine approached his teammate Oslimg Mora and released a comment that linked him with the Peruvian team. But, at the same time, the number ‘9’ hinted that the defender deserves that space instead of Aldo Corzo, who was regularly summoned by Ricardo Gareca.

That statement by the ‘Pirate’ Barcos went viral on social networks and a great discussion broke out. Then, with a cool head, the experienced footballer showed his face to admit the mistake he made. For this reason, the Alianza Lima striker sent a message to the right side of the Sports University.

“I want to apologize to Aldo Corzo. Today I made a comment that Oslimg (Mora) is for the national team, don’t tell me that Corzo and I don’t know what … It was an out of place comment and I did not say it thinking or wanting to harm Aldo Corzo”, said the former Quito League in a conversation with the Movistar Deportes program Al Ángulo.

What did Barcos say in the broadcast?

The ‘Pirate’ approached each of the protagonists to acknowledge the excellent work done throughout the ninety minutes. But there was a detail when the Argentine met Oslimg Mora. The experienced attacker asked that they look from the Peruvian team to the marker rights of the intimates. What’s more, he placed him above Aldo Corzo, a regular summoned.

“This one wants a selection, huh. Don’t come to me with Corzo “said Barcos in the video uploaded on Instagram. Mora, a 22-year-old player, acts in the same position as the man from the Sports University and also Luis Advíncula, the starter for the national team. This short clip has been viralized on the networks by the message expressed by the Alianza Lima gunner.