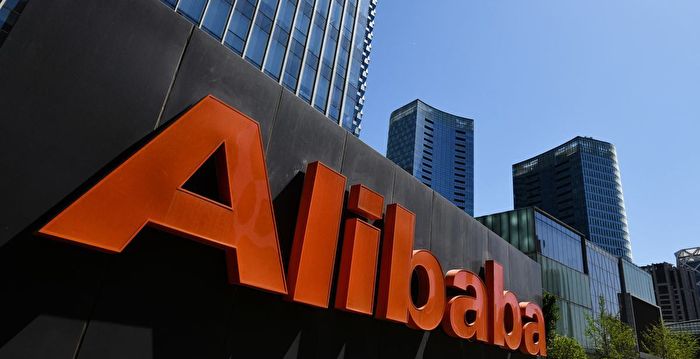 Comparing the two, Jack Ma’s more than 1 billion ordinary shares held in Alibaba last year have disappeared. Ali’s financial annual report did not disclose the time, price and reasons for Jack Ma’s reduction of more than 1 billion common shares. Based on Alibaba’s US$500 billion market value, the value of these 1 billion shares of common stock is approximately US$24 billion.

Public information shows that Jack Ma has ceased to serve as a group director of Alibaba since September 30 last year, but is only one of the partners. In Alibaba’s system, partners nominate the majority of the board of directors.

A month later,Ant Financial(Alibaba’s spin-off financial business) public offering was halted by the Chinese Communist Party’s regulators. Since then, Jack Ma has rarely appeared in public.