Individual prizes are usually a private preserve of strikers and attack men. The goals are a passport to the nominations and the red carpet. The figures, the doublets and the hat tricks all headlines are taken. But el Golden Ball of 2019 wanted to reward defensive footballto whom is dedicated to avoiding goals and not to mark them. To the great rivals of the strikers. The Brazilian goalkeeper Alisson Becker (Liverpool) premiered the Yashin trophy to the best goalkeeper of 2019 and the Dutch central Matthijs de Ligt (Juventus) he was chosen best young soccer player of the year.

As has happened historically in the Golden Ball, the goalkeepers have been the great forgotten in the Brazilian team. Where Moacir Barbosa, by the Maracanazo, or Júlio César, who conceded the seven goals of Germany in the 2014 World Cup, is remembered more than Felix, Taffarel, or Dida. Alisson Becker has come to break that sad story that has always accompanied the goleiros of the canarinha, forgotten when the sky is touched and signaled in defeat.

The merits of the goalkeeper

Alisson, 27, has been key in both the Champions League that won Liverpool in May and the Copa América that was awarded Brazil in July. And his name will always be the first winner of the Lev Yashin trophy, baptized in honor of the black spider, the only goalkeeper who won the Golden Ball (1963).

In contrast, goalkeepers were always valued at Anfield. Ray Clemence (with three European Cups), Grobbelaar, Dudek or Reina were and are idolized. Signed for 64 million to replace the unfortunate Karius, Alisson has not taken long to stand next to them. In his first year in the Premier he left 21 games the goal to zero, in the Champions League he only conceded two goals in six games at Anfield, where he leaned to frustrate Barça in the semi-final comeback while with the seleçao Peru only beat him in the final. In the absence of Neymar, the goalkeeper was crack.

The Dutch school was never looking at age if I wanted to bet on a player. With just 17 years, Matthijs de Ligt was already a starter in the axis of the Ajax defense in a final of the 2017 Europa League. Last season, with 19 springs, the center, already as captain, impressed by his maturity, by his personality and his leadership skills to lead a young but daring team until the Champions League semifinals.

The year of the Dutch

The 20-year-old defender won the double in his country, was runner-up in the Nations League and reached the semifinals in the Champions League


After playing three previous rounds, De Ligt and his friend Frenkie de Jong challenged the established order, did not lose with Bayern in the league and eliminated Madrid in Bernabeu and Juventus in Turin.

Insoletes, they could not finish off with their selection in the League of Nations, where they left Germany, France and England on the way. They only yielded to Portugal, the host. While in their country, they recovered the scepter for Ajax with a double that the club had not achieved since 2001-02, when De Ligt was two years old.

It is normal that half of Europe, with Barça included, sighed for the defense, which surpassed Jadon Sancho (Borussia Dortmund) and João Félix (Atlético de Madrid) to succeed in the Kopa prize to Kylian Mbappé. However, De Ligt, advised by his agent Mino Raiola, decided to go to Italy, to Juventus to play a lot and not stagnate. In Turin, as a companion of Cristiano and Dybala, De Ligt remains the youngest and most indisputable. 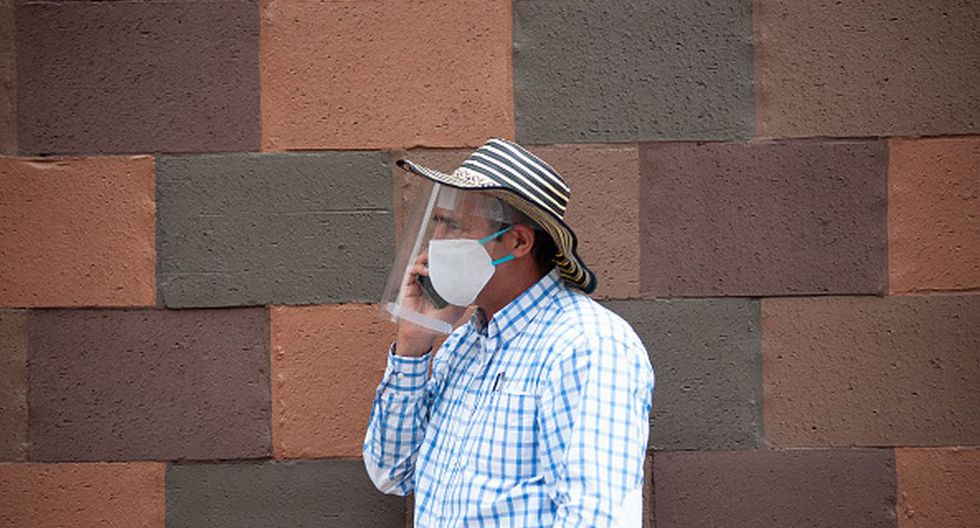 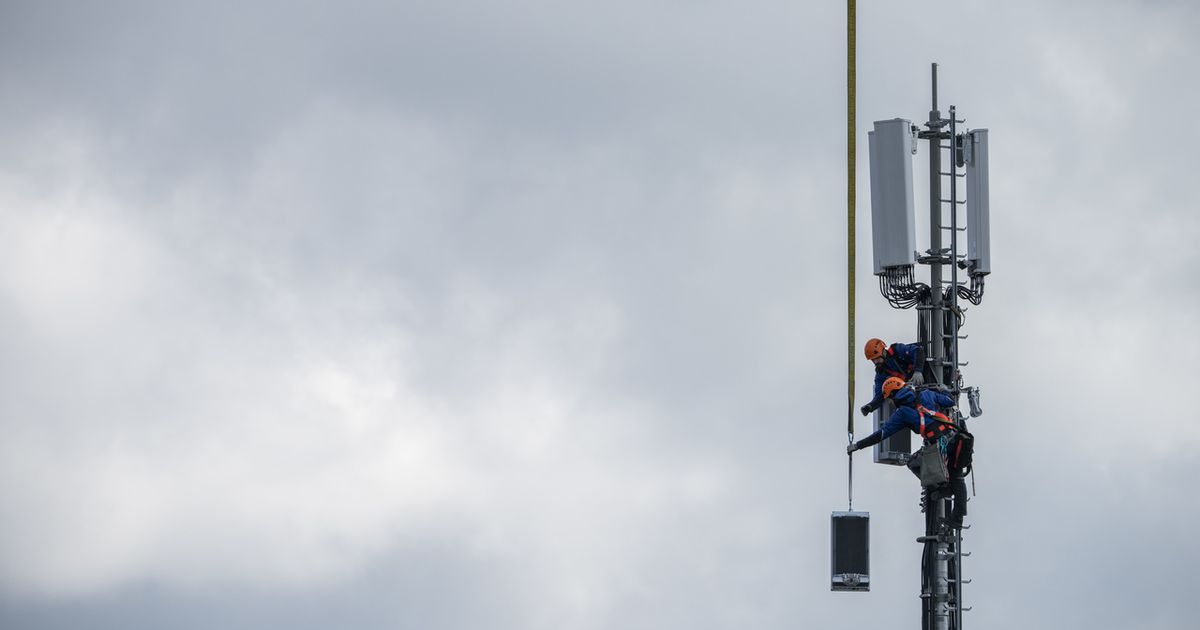 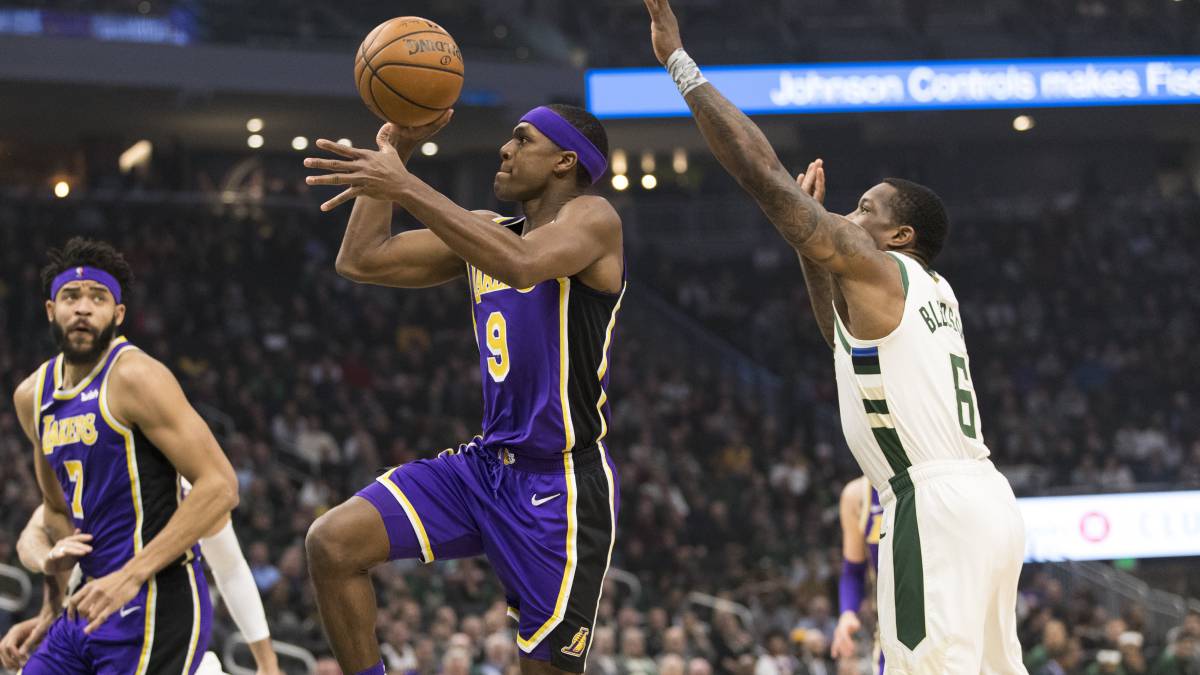