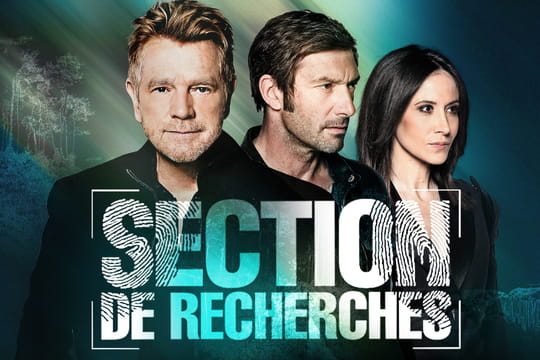 This Thursday evening, from 9:05 pm on TF1, we will meet the team of the Research Section of Nice, for a fourteenth season marked by the arrival of two new characters. First, Major Jeanne Lorieux, played by Fabienne Carat (More beautiful life). Mysterious and charismatic, Jeanne Lorieux is brilliant but has no field experience. She acts as Bernier during his sick leave but will eventually stay in the team. Lucas Auriol (Franck Semonin) does not really appreciate the methods of his supervisor, who seems to have many secrets. He will therefore, with Commander Bernier, try to find out the truth about their new colleague. The other character present during this new season is Sandrine, Jeanne’s best friend and roommate, played by Mélanie Maudran (Un si grand soleil). This woman of character will not leave Lieutenant Lucas Auriol indifferent. The intrigue around Jeanne Lorieux will be the common thread of this season. However, from the first episode, fans will have to bid farewell to an iconic character from the series.

This season 14 will consist of only 8 episodes, unlike ten for the previous seasons. The last two will be a cross-over with the Alice Nevers series, in which we will witness the resolution of the mystery around Jeanne Lorieux. Section de Recherches is the third oldest series of TF1, after Alice Nevers (who stops) and Joséphine, guardian angel. During its thirteenth season, the series had experienced a fairly significant drop in its audiences on its commercial target, that of Women responsible for purchases under 50 (FRDA-50), despite the 4.5 million viewers on average. For the moment, a fifteenth season has not been ordered by the first channel, which awaits the audiences of this new season, which is broadcast almost two years after the last, because of the Covid-19 crisis. Indeed, for economic reasons, following the lack of financial support from the advertisements, season 14 could not be broadcast in April 2020, as was originally planned. Will this long absence help to arouse the curiosity of viewers and increase audiences for a possible season 15? See you in a few weeks to find out.