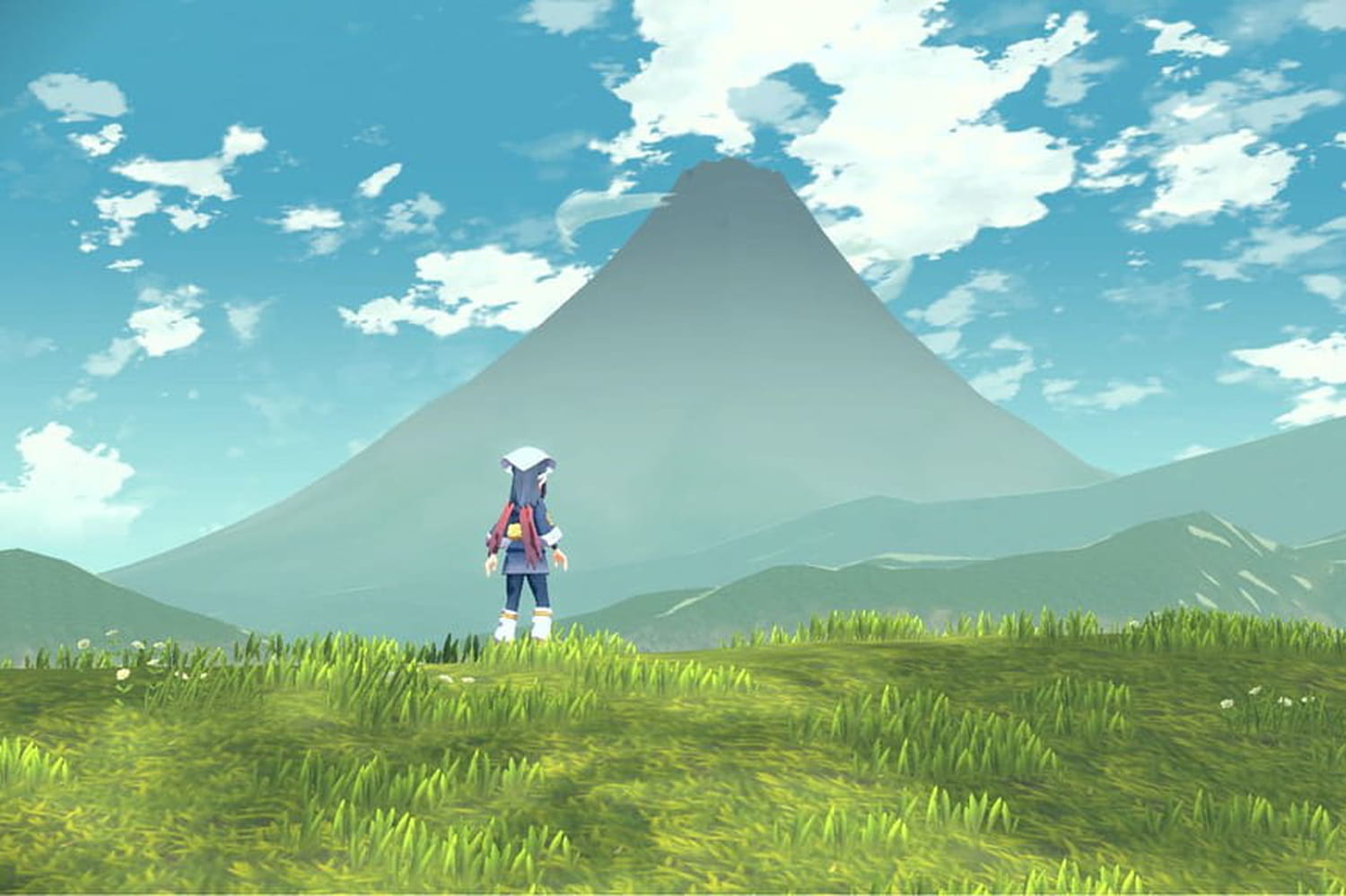 Pokémon Legends Arceus is the promise of a Pokémon open world adventure role-playing game. An idea which seduces, and which raises the expectations of the many fans of the franchise.

[Mis à jour le 22 juin 2021 à 16h24] If we talk to you about an open world RPG in the Pokémon universe, do you feel like it? This is the news of this late spring; Pokémon Legends: Arceus has finally received an official release date. A combination of genres that has everything to please, awaited for almost several years by many fans, who will meet on January 28th to try to catch them all. In the meantime, if you want to get a head start on all the other trainers, we summarize what we already know about Pokémon Arceus.

The Pokémon Company has also released the official trailer for the game, to help players wait until one of the most anticipated releases of 2022. Indeed, being able to explore the world of Pokémon in three dimensions remains the dream of many. players since the franchise’s advent in 1996, and the fact that Pokémon Legends Arceus benefits from the experience of a title like Breath of the Wild can only reassure many impatient and impatient. In addition, no reason to worry about performance on Nintendo Switch, the console seems quite capable of supporting such a title.

Pokémon Arceus will be an open world game, located in the Sinnoh region where many adventurous players will be able to progress by capturing increasingly rare Pokémon. The story takes place long before the events of Pokémon Diamond and Pearl, in a world where the concepts of Pokémon Leagues and Trainers are non-existent. You will be able to participate in the creation of the first Pokédex by surveying the wild landscapes of Sinnoh populated by many wild Pokémon. You can then observe and capture them during fights without transition (but in turn-based). In addition, the game which was initially a little disappointed by the graphic quality of its trailer, should benefit from improved textures by its release, according to the developers of The Pokémon Company. What convince the last hesitant to embark on the adventure.

However, we will have to wait a little longer before getting our hands on Pokémon Legends Arceus, since its release has officially been set for January 28, 2022. In the meantime, if you want to immerse yourself in the world of Sinnoh and its mysteries, you still have the two releases of November 2021, the two remakes of Pokémon Diamond and Pokémon Pearl, to wait a few more months. And for the more impatient, Pokémon Legends Arceus is already available for pre-order, exclusively on Nintendo Switch.