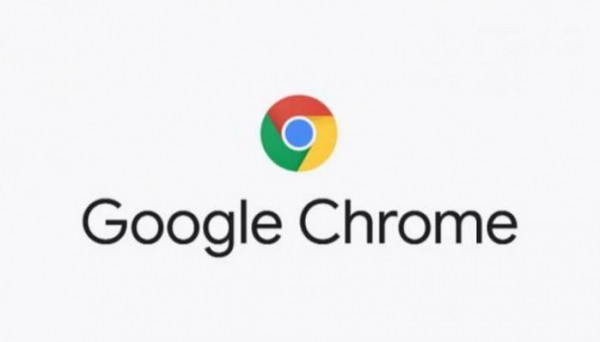 Google updated Chrome to version 100, nearly 14 years after introducing it to the world with its all-inclusive omnibox design in 2008.

And the search giant’s browser gained a new version number roughly every six weeks, but last year, the company switched to a four-week cycle to introduce new features more quickly, according to (Youm7).

“The version 100 update is now rolling out to stable channels across Windows, Mac, Linux, Android and iOS,” she said.

The first three-digit version of Chrome has arrived with more “fixes and improvements.” The biggest change is the arrival of an updated logo. Move the verege site.

Other changes coming with Chrome 100 include the removal of “Simple Mode” in the browser’s Android app, which was previously designed to use less mobile data and load web pages faster.

But as Chrome Support Director Craig Tumblison explained in a post last month, the feature has become less important as mobile data costs drop, and Chrome in general has become more data-efficient.

There were concerns that moving to version 100 might cause problems for any websites designed only to recognize browsers with two-digit version numbers.

But since Google has been warning about the move for several months, it’s possible that any major bugs have already been discovered and ironed out, and if not, Google said it was able to freeze its browser’s version number at 99 while addressing these issues.

Gold is falling despite recording gains in 6 quarters, supported by the Ukraine crisis