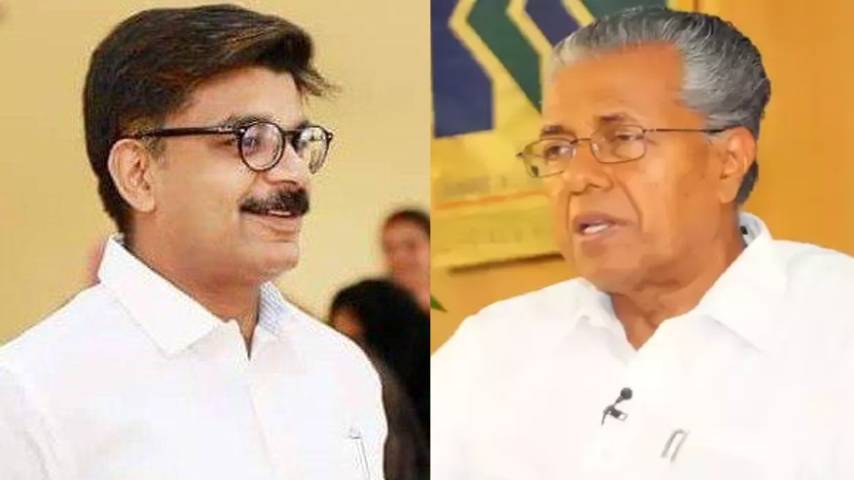 Sapna was hired by PWC. Swapna Suresh got a job in Secretariat through Pricewater Coopers. Veena’s IT company had information about Jake Balakumar. The website stated that there is a personal connection and a mentor and guide. The site went down in May 2020 and the information was deleted amid controversy. Mathew Kuzhalnadan also asked why the information was deleted. Mathew Kuzhalnathan also alleged that Jake Balakumar is one of the three consultants of the company.

Mathew Kuzhalnadan’s response is that he is not ready to retract even a single line or letter of what he has said and is taking the responsibility of proving the allegation. ‘I have spoken about things of which I am well convinced. You must have seen many people huddled together when the Chief Minister shouted. Don’t put me in that category. Till date he has been treated with utmost respect and reverence’, the MLA added.

Minister PA Muhammad Riaz had come to the scene rejecting the allegations of Mathew Kuzhalnadan MLA against Veena Vijayan. The opposition is spreading old wine in new bottles. This was also circulated before the 2021 assembly elections, but the LDF got an unprecedented majority that day.

Such propaganda resulted in great success for the Left. Riaz said that they got a majority that was never there. Dulquer is Mammootty’s son…Dulquer is Dulquer’s father and Mammootty is saying this and vice versa. The minister added that I have to say that old wine is in a new bottle.

Story Highlights: allegations of Mathew Kuzhalnadan will be discussed in the assembly session

Solve the mystery of Harry Potter