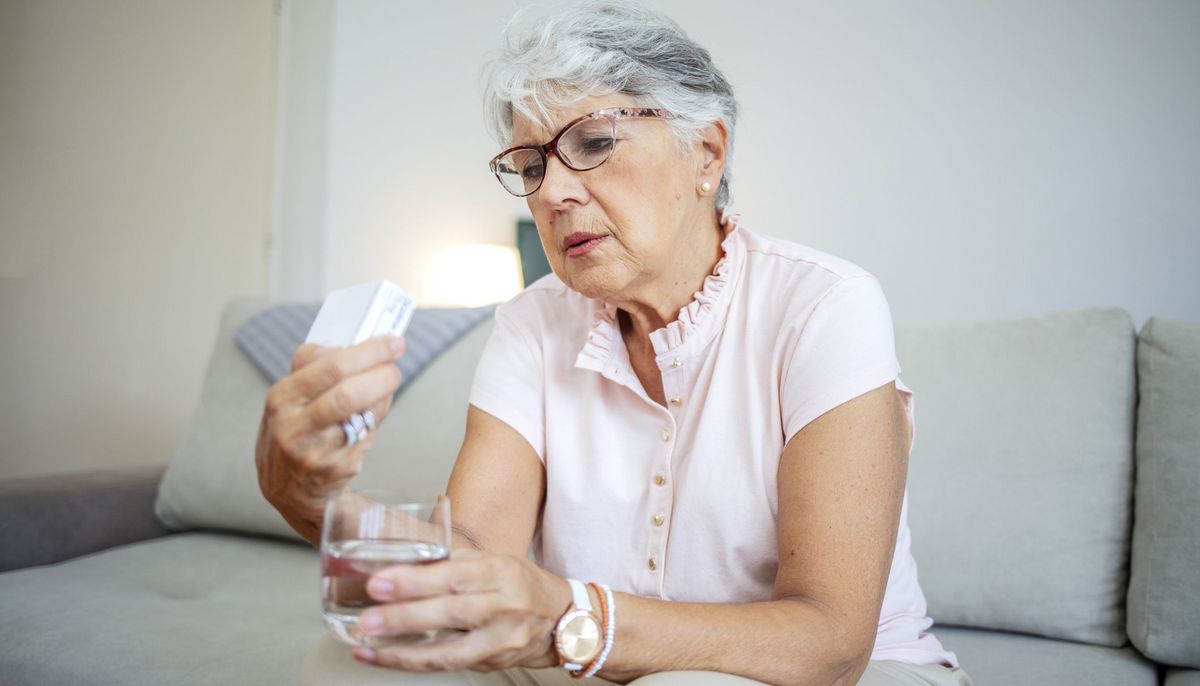 In 2021, antibiotic use in Europe reached a new low. Only 23 percent of those surveyed in Europe said they had taken antibiotics within the last year. In Germany it was only 15 percent, as a recent European Barometer survey by the European Center for Disease Prevention and Control (ECDC) shows. However, most people do not know what consequences the uncritical use of antibiotics can have. The survey also shows that only a few people are aware of how to use antibiotics correctly.

For example, 45 percent of Germans think that antibiotics help with viral diseases. It is not so. Antibiotics only work when bacteria are involved in an infection. Colds are usually caused by viruses. Nevertheless, 14 percent of those surveyed said they had taken antibiotics for a cold. 11 percent took antibiotics for flu, which is also caused by viruses. The most common areas of application are urinary tract infections. Antibiotic therapy is usually useful here, since bacteria usually cause cystitis.

Lots of uncertainties when taking it

The survey also shows that only 24 percent of Germans were informed last year when it was necessary to take antibiotics. There is also a great deal of uncertainty when it comes to dealing with antibiotics. 12 percent of Germans think that you can stop taking the pills yourself when you feel better. This is not true, because the antibiotic must always be taken for as long as the doctor has prescribed or until the pack is empty. But at least 2 days longer than the symptoms persist.

At least 83 percent of those surveyed knew that the uncritical use of antibiotics leads to a loss of effectiveness in the long term. This is referred to as the so-called “resistance development”. If bacteria are repeatedly exposed to an antibiotic, they develop strategies to mitigate or completely avoid the effect. This is amplified when the bacteria are exposed to “sublethal doses” over a long period of time. In other words, a concentration of the antibiotic that damages the bacteria but does not kill them. This gives the bacteria enough time to learn how to bypass the deadly mechanisms of the antibiotic. These sublethal levels often occur when the antibiotic is not taken as prescribed, for example, when a dose is missed or the therapy is stopped too early. But high numbers of prescriptions also promote the development of resistance – especially when no bacterium is involved, as in the case of a viral disease, and taking the antibiotic is unnecessary.

There are also many, mostly benign bacteria in our body. The antibiotic also harms them. That is why it is so important to critically question the intake of antibiotics and only take the medication when it is medically necessary. It is estimated that in Europe, Iceland and Norway alone, 35,000 people die every year from infections with multidrug-resistant germs. Bacteria are referred to as multi-resistant if they are immune to most common antibiotics.

Which: Data on antimicrobial resistance (AMR): use of antibiotics in the EU decreases but more needs to be done

Today’s matches: Pereira 5-1 Santa Fe, summary and result of the match of Day 5 of the semifinal home runs, live