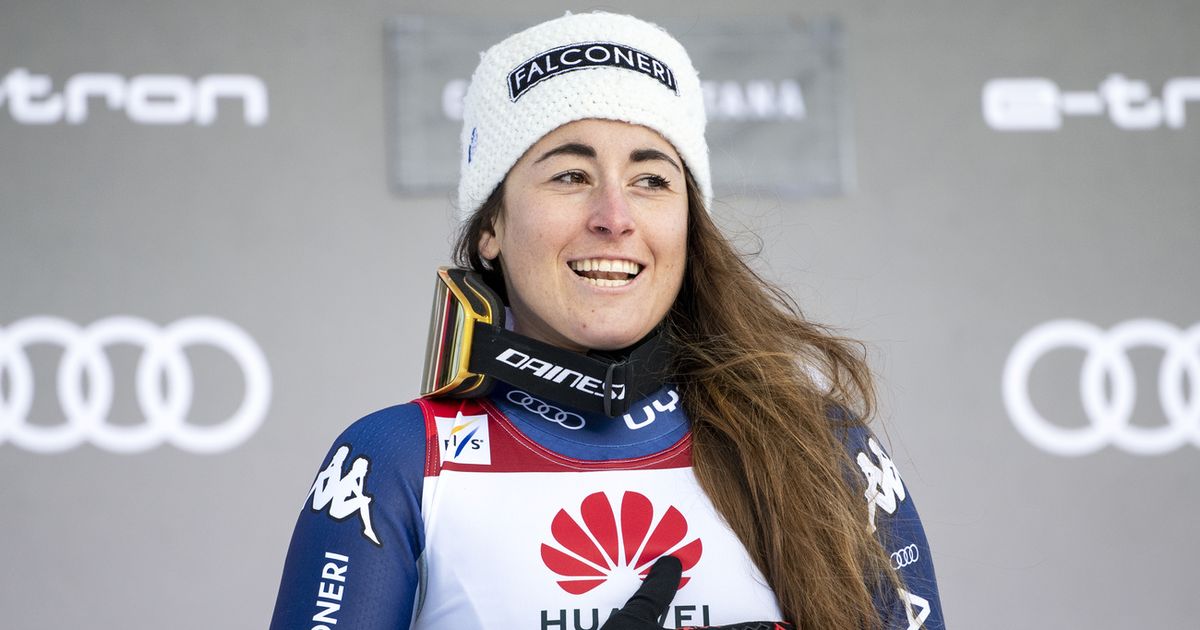 Italy’s Sofia Goggia, Olympic downhill champion, sprained her right knee in a fall in Garmisch-Partenkirchen on Sunday, as she came back down the track after the Super-G was canceled due to fog , announced the Italian Ski Federation (FISI).

Goggia, 28, left for Milan where his injury will be examined by FISI doctors, also indicates the federation, a few days before the start of the World Championships on February 8 in Cortina d’Ampezzo.

This Super-G in the Bavarian Alps could still take place on Monday. It would be the last World Cup event before the Cortina Worlds.

Goggia has just had four consecutive victories in the Downhill World Cup, including two at the end of last week in Crans-Montana (Switzerland). An unprecedented series since the retirement of American Lindsey Vonn in 2018.