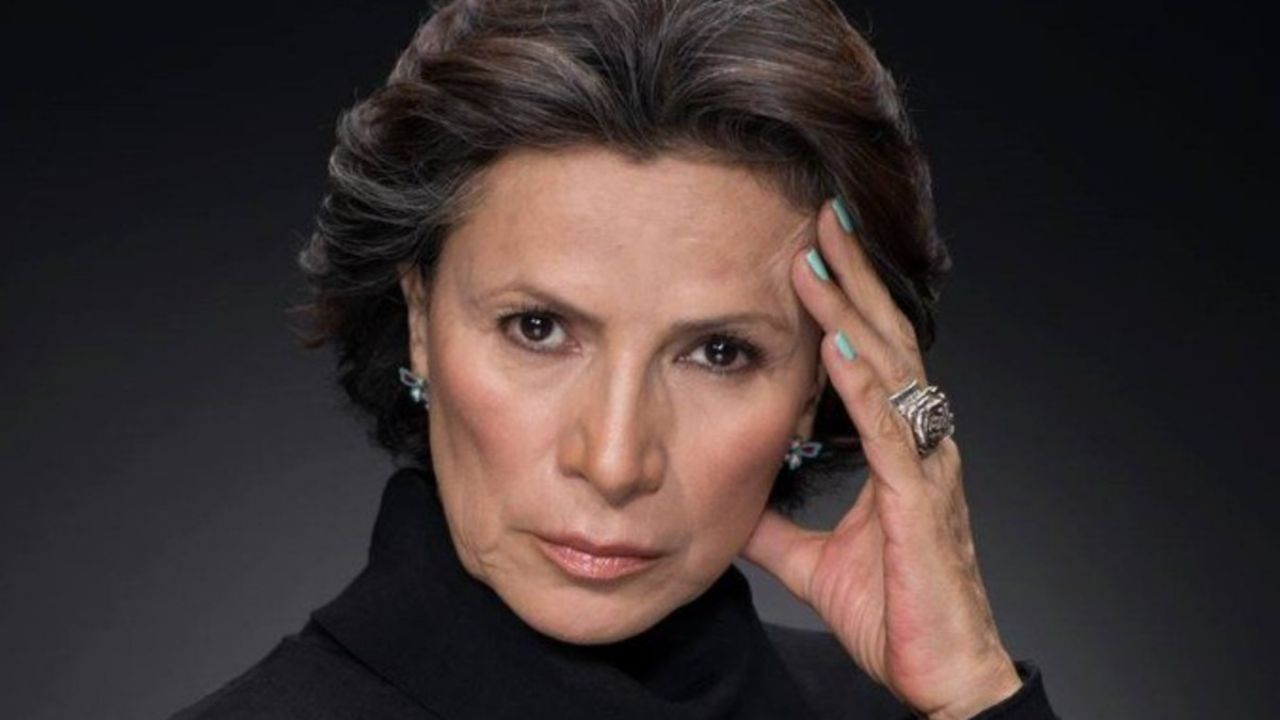 The Mexican actress, Patricia Reyes Spíndola confessed in an interview for a show portal He spoke about some of his private life, he also pointed out that from a very young age he always had the idea of ​​never marrying and having a family, however, he has never been alone, since he has shared his life for a long time. 27 years in a stable relationship.

The actress of 67 years He declared that he has always been very familiar, since he has had partners with whom he has lasted for a long time, since he had a relationship of seven years, then a 12 year old and now a 27 year old.

As for her family, she pointed out that she has always felt great affection for Oaxaca, since since she was a child she traveled very often to this state with her grandfather, Mr. Rafael Reyes Spíndola, who was called “The Father of journalism in Mexico”, because he was the owner of the newspaper “El impartial”.

He also spoke of his love of cooking and the love he has for children. animalsSince she enjoys their company a lot, she has three dogs, two turtles and a parrot, because she feels that her pets complete her life.

As for acting, she said that her family wanted her to study something else, but since she was a child, she always highlighted her histrionic gifts, so her parents had to give her confidence.

From the age of 5 or 6, my vocation to be an actress was very clear; every time it was my birthday I asked them to do a play. My grandmother made me my stage and all my guests had to blow my works, “he said.

Finally he recounted his experience with cancer, because in the year 2011 se she detected breast cancer, a disease from which she was fortunately freed, despite the fact that after her detection she thought about her mother’s health.

“I thought about my mother, who was 86 years old, and then I had the feeling of guilt, because I made my partner and my brothers suffer, since I kept it for seven months; but they detected it in time,” he declared in an interview for TV Notes.