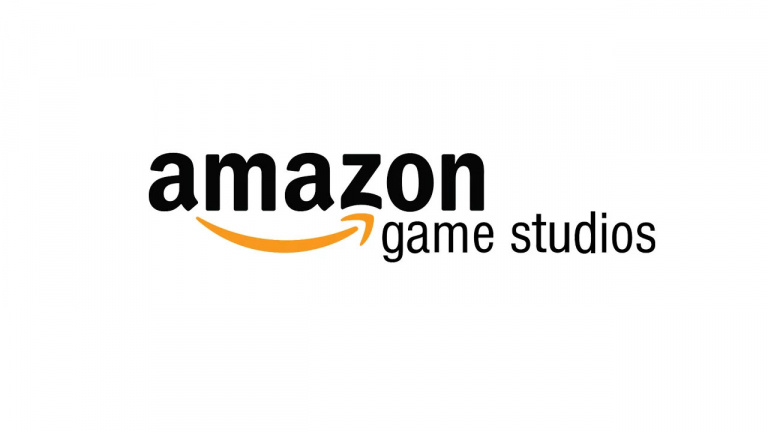 Jason Schreier and Priya Anand, the renowned journalists of Bloomberg magazine have struck again! This time, they looked at the Amazon Game Studios case to answer the following question: “Why are Amazon studios not successful in the world of video games?”.

This survey obviously echoes one of our articles published last November where we explained the different reasons for the non-success of Amazon Game Studios, Amazon studios opened in 2012 to take the video game industry by storm. Eight years later, therefore, the studio seems to be at the same point and struggles to release the titles assumed by its creators. We think in particular of Crucible, a multiplayer title with a tragic fate, which, after only five short months of existence, has closed its servers. The cause of all this seemed to stem in particular from the in-house Amazon engine named Lumberyard which, like the Frostbite Engine for Project Ragtag (the Star Wars game killed in the bud of Amy Hennig), is an engine poorly suited to designing multiplayer and competitive titles.

As a result (because Lumberyard wasn’t designed for big online games, editor’s note), doing Breakaway with this engine was like driving a train while the tracks were still being laid (…) “They are still working out the issues of what it means to own and maintain your own engine, ”said a developer working at Amazon Game Studios, referring to a separate team responsible for Lumberyard. Extract from an article in the Wall Street Journal, about Amazon’s setbacks in the JV

However, it would appear that this isn’t the only issue that Amazon Game Studios has faced since its opening, which again brings us to the investigative side of Bloomberg. According to this survey conducted by Jason Schreier and Priya Anand therefore, Amazon has decided to set foot in the world of video games without even knowing the codes of this particularly complex industry. Indeed, Mike Frazzini, the president of the firm Amazon Game Studios had never made a video game himself.

On another occasion, says another developer, the team were shocked when Frazzini struggled to differentiate between hyper-polished concept imagery and live gameplay, a sign he didn’t understand the technology. Extract from the Bloomberg article

To counter this shortcoming, the president of the new studios had called on the best by bringing together, in particular, leaders of Electronic Arts, but also developers who worked on EverQuest and Portal, just that. But according to about thirty employees interviewed by Bloomberg, Mike Frazzini wanted to impose an Amazon design method, a method that is unfortunately not suited to the creation of a game. So Mike Frazzini, without even paying attention to the advice of veterans in the middle, decided in 2014 to create the Lumberyard home engine so that he would no longer be required to pay royalties to other publishers. The article takes as an example Epic Games and its Unreal Engine.

Lumberyard has become a scarecrow around the office. Some features required esoteric commands to work, and the system was extremely slow. The developers played Halo or watched Amazon Prime Video while waiting for Lumberyard to process designs or compile code. Extract from the Bloomberg article

Still according to the various employees questioned by Bloomberg, what kept Amazon Game Studios from entering the industry is that Mike Frazzini has always wanted to ride the wave of popular market productions like Fortnite or League of Legends, instead of creating their own video game concept. As an example, therefore, employees reveal the existence of Project Nova, which was greatly inspired by the card game of the title of Riot Games before its cancellation in 2017, then of Project Intensity. The latter – taking up the concept of Epic Games’ Battle Royale, a concept which, we recall, has been worn to the bone – will suffer the same fate as Nova in 2019.

According to the various comments collected by Bloomberg therefore, the non-success of Amazon Game Studios ultimately lies in the lack of knowledge of the environment by the president of the firm, and by too much scattering. In just eight years, developers have tried everything: they’ve produced mobile titles, developed innovative blockbusters, and copied competitive hits.

As a reminder, Amazon Game Studios is currently working on New World, a multiplayer RPG that would normally see the light of day in the summer of 2020 before being pushed back to the spring of 2021.