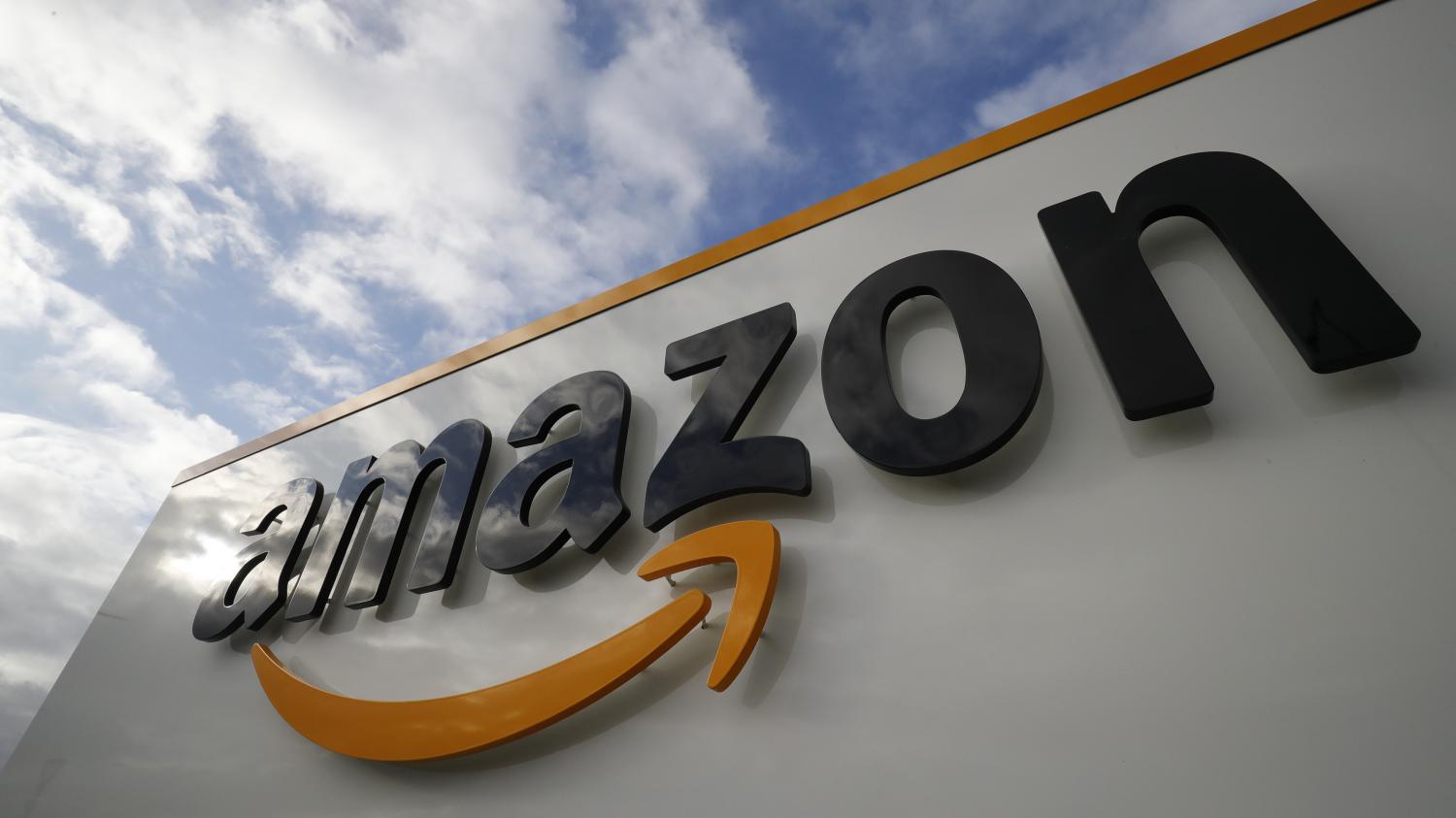 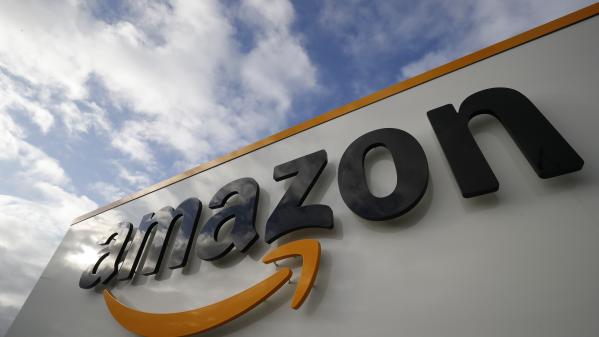 The group also reports record sales for this period.

Hires that pay off. US online retail giant Amazon said Thursday it has hired more than 250,000 people from its global network "full-time and part-time" for the holiday season. The group also reports record sales during this period thanks to the sale of tens of millions of products stamped Amazon, without however disclosing a precise figure.

In total, Amazon has 750,000 employees worldwide, he said in a statement. At the publication of its third quarter sales, Amazon had revealed an identical number at the end of September. But the group then clarified that it did not include contract workers and temporary jobs. "Nearly 19,000 employees worldwide (…) have been promoted this year", adds Amazon.

In the United States, it has 150 delivery points that employ more than 90,000 employees in the Amazon Logistics branch. "This holiday season has been the best ever thanks to our customers and employees around the world", said Jeff Bezos, CEO of Amazon, quoted in the press release. These figures seem to echo the data recorded by Mastercard and UPS.

Mastercard has indeed published a report Thursday indicating an increase in online commerce of nearly 19% over a year between November 1 and December 24. For its part, the logistics group UPS said it expected a record number of returns of items ordered during the holiday season "ranging from the wrong size sweaters to duplicate kitchen gadgets."

For the time being, however, it is difficult to draw up a general picture of retail sales. The National Retailers Federation (NRF) will not release data for the holiday season until mid-January, a spokesperson said.