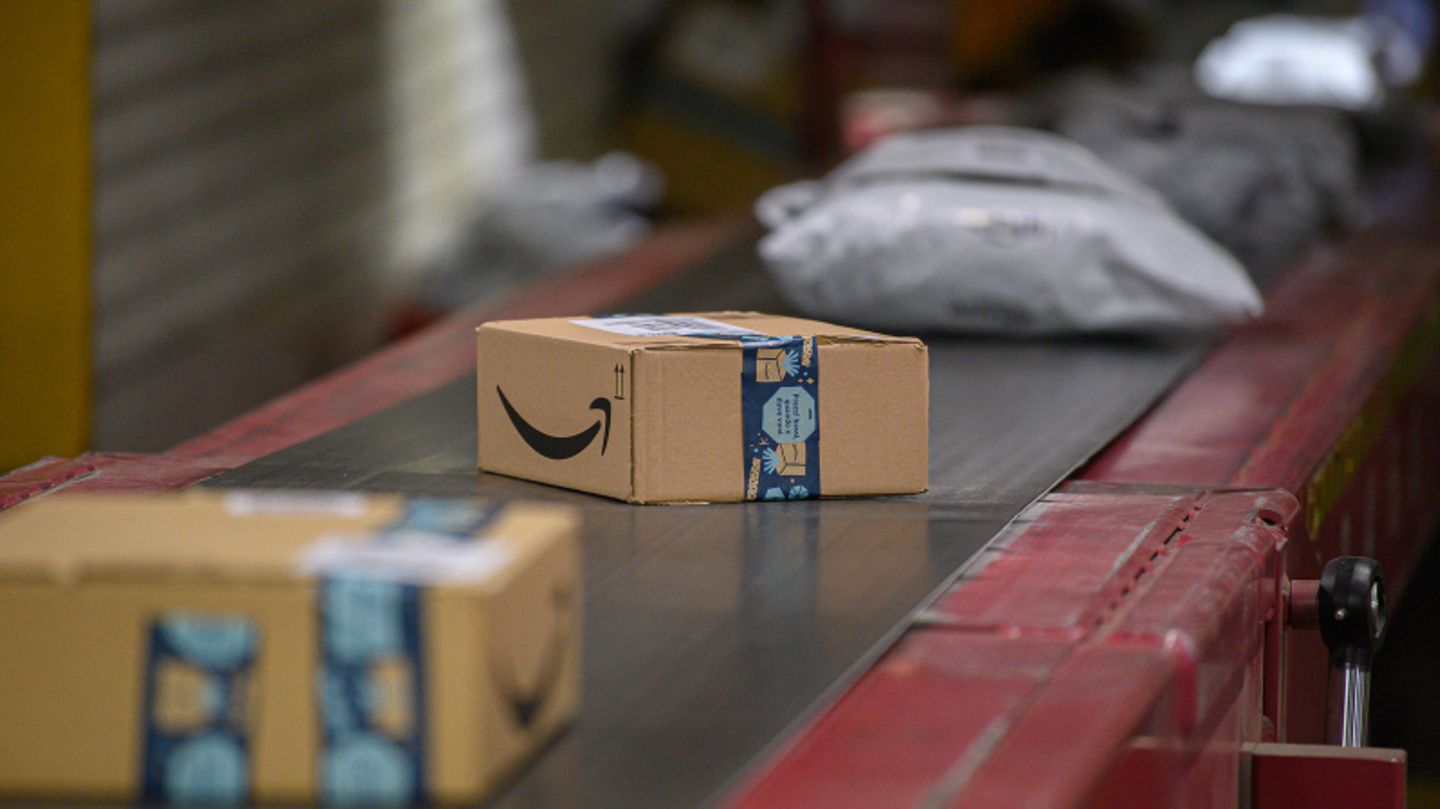 The suspicion was repeatedly expressed that Amazon was copying popular products in order to be able to offer them itself. Now documents from India are supposed to prove that this actually happened.

Batteries, office chairs or a dog transport box: Amazon now has almost everything. And more and more of it is being offered by the retail giant itself. All three examples above are from the Amazon Basics private label. But it cannot be done with the right things, it is said again and again. The accusation: Amazon is said to misuse its knowledge of customer wishes in order to copy popular products and then offer them preferentially. Documents from India are now supposed to prove that.

This is reported by the Reuters news agency, citing internal documents. Thousands of pages of internal e-mails, strategy papers and presentations should be available to journalists. And document a systematic approach of the group, about which high-ranking managers of the group in the USA should also have known.

The Amazon team, which is responsible for the own brands in the Indian market, is said to have done exactly what critics accused the group. They evaluated internal data on sales and returns in order to identify reference products in individual offer areas and then to recreate them. As an example, the report cites T-shirts from the popular Indian manufacturer John Miller, the dimensions of which, down to details such as the sleeve length, have been copied exactly into Amazon’s own variant.

But that was not the end of the abuse of one’s own trading data. The documents showed that employees of the company manipulated its search algorithm so that it displayed the private labels higher up, according to “Reuters”. They did not end up at the very front, trying to place them on the “second or third search result”, according to an internal strategy report from 2016.

Amazon did not seem to be satisfied with a mere replica of the products. Apparently employees tried to win over the production facilities for the original products. “It is difficult to develop expertise across several products. In order to achieve completely the same quality as our reference products, we decided to work with the producers of the reference products,” says a document. They want to be able to use “the unique processes that determine the quality of the end product” for themselves.

The consequences also in Germany

Although the documents only refer to the Indian market, the consequences of the strategy should extend far beyond that. The so-called Solimo strategy is explained in a strategy paper. It is very simple, according to “Reuters”. “Use the information from Amazon.in to develop products and then influence the Amazon.in platform to sell them,” says the paper.

But it did not stop at the market: The brand, which was actually developed for the Indian market, has long been selling its cosmetics and other goods in other markets – and is also available on the German and US Amazon sites. However, the report does not reveal which products in the series are actually supposed to have been copied.

The US mother had denied the allegations to the news agency. However, they do not come out of nowhere. The “Wall Street Journal” also reported last year that Amazon was using its vast amounts of customer and historical data to gain an advantage. Unlike “Reuters”, however, the “Journal” did not refer to internal documents but to statements made by employees.

The accusation is also particularly sensitive because it would weigh heavily on Amazon founder Jeff Bezos. In a statement to the US Congress, he had emphasized that the company did not use the data for this purpose. If it does happen, it is a matter of violations by individual employees, said Bezos. The documents now show the opposite.