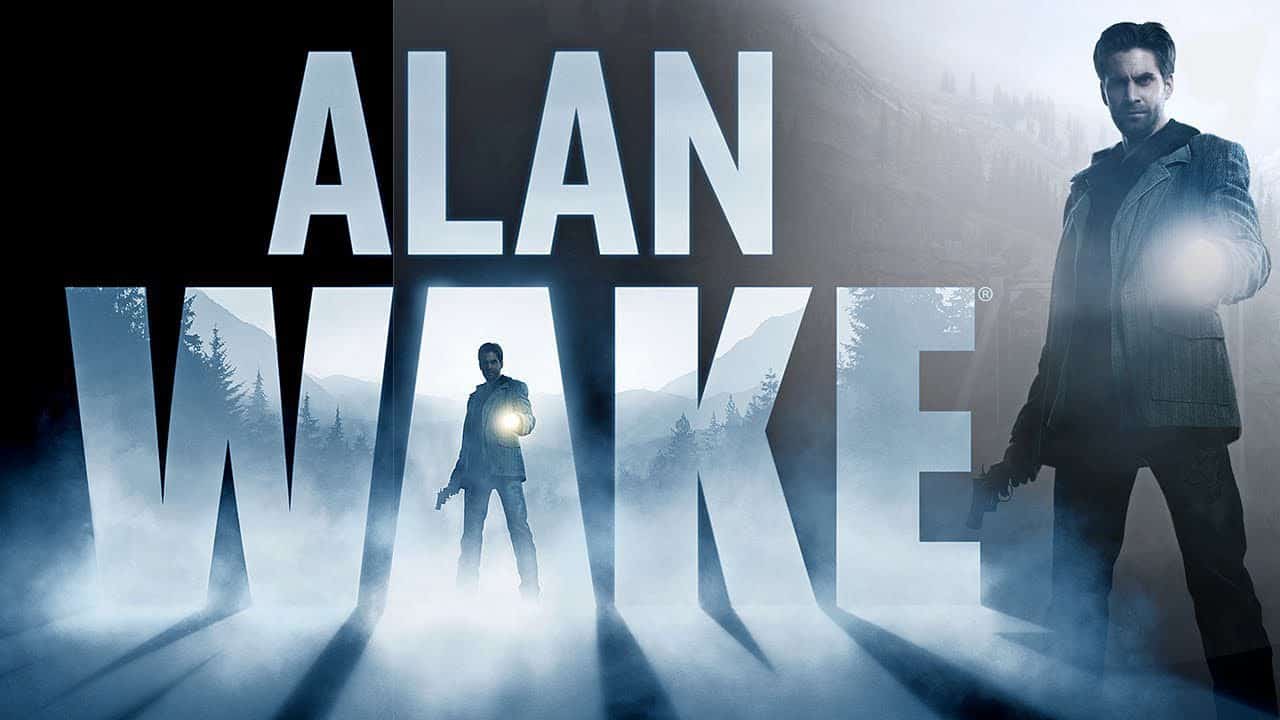 The Alan Wake TV series is not cancelled.

In development for four years by Contradiction Films and Remedy Entertainment with Peter Calloway (Cloak and Dagger, Legion, Under the Dome) as showrunner and screenwriter and game director Sam Lake as executive producer, the television series Alan Wake found a partner to make the project a reality: “AMC, the wonderful home of absolutely awesome TV series, has bought the rights. We don’t have anything more to share at this time, but we’ll be sure to let you know when there’s something to announce.”

AMC’s Alan Wake series is the latest example of the television world’s growing interest in video games. The Last Of Us is in preparation at HBO, Peacock will tackle Twisted Metal while Amazon will adapt God of War, Fallout and Mass Effect with Prime Video.

For the record, Alan Wake (released for the first time on Xbox 360 and Windows PC in 2010, then in October 2021 on PS5, PS4, Xbox Series X, Xbox Series S and Xbox One) follows novelist Alan Wake as he seeks to uncover the truth behind the mysterious disappearance of his wife in the fictional town of Bright Falls. During his investigation, Alan discovers that key events from his latest book come to life. The license was then extended in 2012 with the spin-off Alan Wake’s American Nightmare. Revealed at The Game Awards 2021, Alan Wake 2 is in the works and will be released in 2023.

Last chance to play the €13 million FDJ Super Loto this Friday May 13 before 8 p.m.