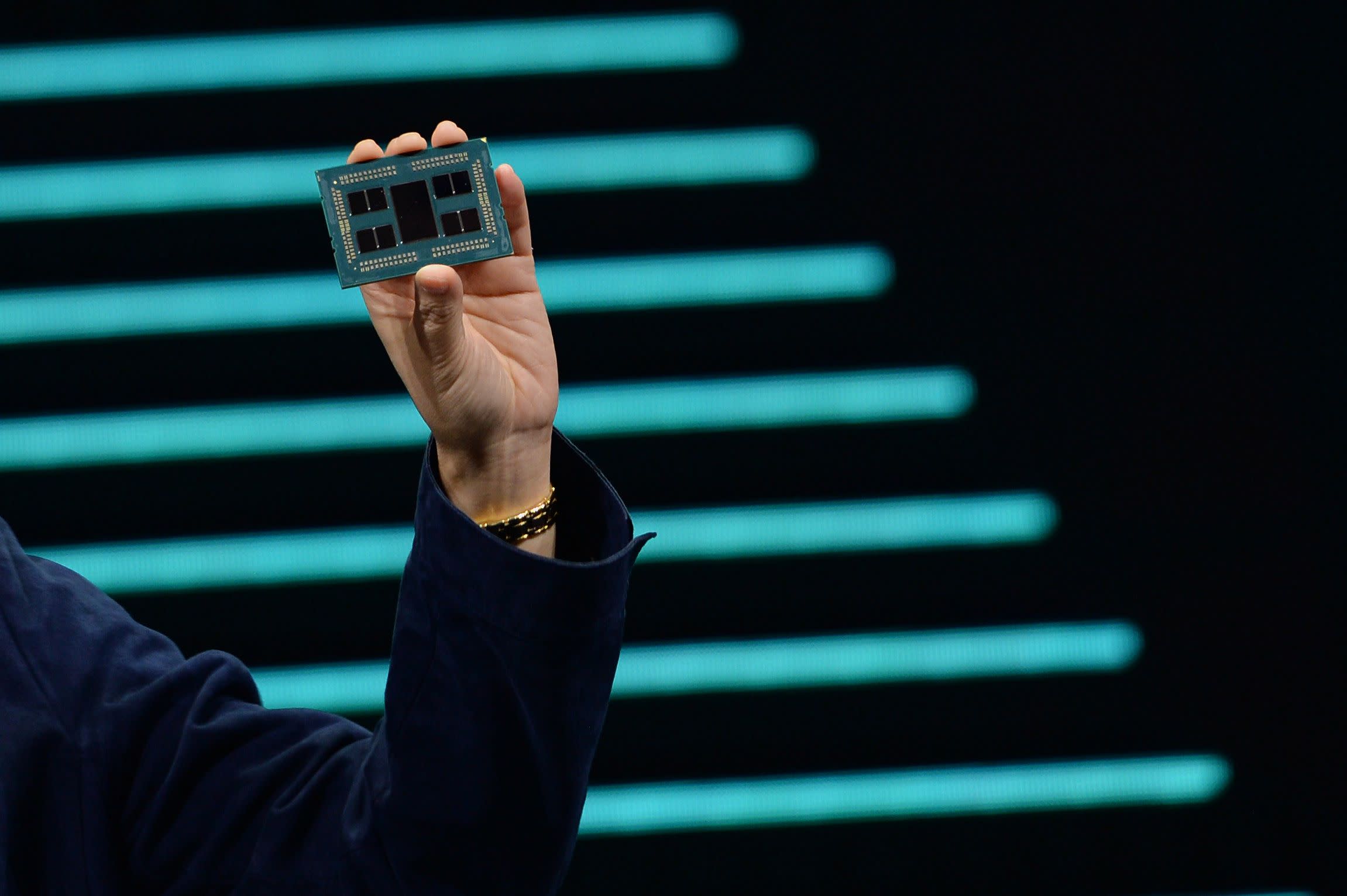 (Bloomberg) – Advanced Micro Devices Inc. made a weak forecast for the current period, disappointing some investors who had predicted that the chipmaker would benefit more from an increase in computer spending to support work from home.

Second quarter sales will be approximately $ 1.85 billion, AMD of Santa Clara, California said in a statement on Tuesday. This corresponds to an average analyst estimate of $ 1.88 billion, according to Bloomberg. The company expects annual sales growth of around 25%. The lowest end of the forecast would be 10 percentage points lower than the upper end of the previous January forecast.

“While demand indicators in the retail, education and data center infrastructure markets are strong, we expect consumer demand to weaken somewhat in the second half of the year depending on how macroeconomic conditions develop,” said Lisa Su, chief executive officer a conference call. According to Su, AMD is gaining market share over its larger rival Intel Corp.

AMD entered 2020 and offers new products that outperform Intel, whose processors have dominated computing for the past decade. The chipmaker’s job of regaining market share was hampered by the Covid 19 pandemic, which shut down much of the PC supply chain and still limited consumers around the world to their homes. Intel reported a strong, strengthened first quarter last week with the sale of laptop and server chips. Companies have bought notebooks to make their home work easier, and computer vendors over the Internet have ordered chips to improve data center performance and meet new demand. However, the world’s largest chip maker has withdrawn its annual sales forecast and fears that a weakening economy will reduce computer sales.

Investors are trying to measure AMD’s progress in making profits against Intel, a company whose server chip division generates more revenue in one quarter than the smaller company in a year. AMD has announced it will target double-digit server market share by the middle of this year after dropping to less than 1% before launching new products in 2017. Server computers are the backbone of corporate networks and the huge data centers in which the Internet is operated.

According to AMD, deliveries of server chip units tripled in the first quarter compared to the previous year. However, sales of the division in which they are manufactured decreased by 21%. This was caused by the declining demand for custom chips for game consoles from Microsoft Corp. and Sony Corp. impaired. New versions of Xbox and PlayStation in the second half of the year will contribute to this recovery, Su said.

She warned analysts that the company was still in the early stages of re-entering the server market with new products and that AMD was likely to make slow and steady progress.