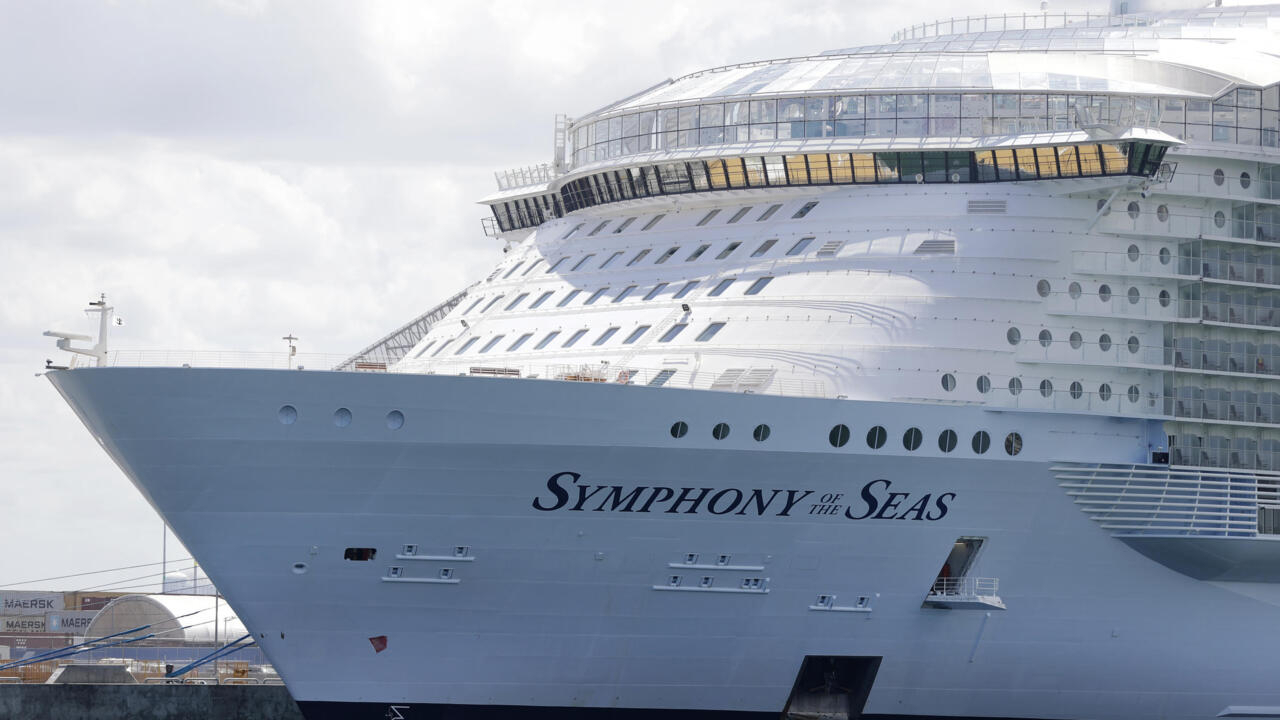 The cruise giants, ready to take to the sea in America, are already sailing in troubled waters faced with the ban by some local authorities to require proof of vaccination, and the appearance of cases of Covid-19 during one of the first trips.

Party of Sint Maarten (territory of the Netherlands on the island of Saint-Martin), the Celebrity Millennium was to complete a seven-day journey through Barbados, Aruba and Curaçao. It was one of the first cruise ships to sail in North America since the start of the pandemic. But despite a crew and passengers vaccinated, two people tested positive for Covid-19 on Thursday, June 10, on board the boat, the cruise line Royal Caribbean announced in a statement.

« Individuals are asymptomatic, currently in isolation and monitored by our medical team », Indicates the company, whose ship left Sint Maarten on June 5, and which ensures conduct a contact tracing operation.

Both people tested positive during the ” compulsory end-of-cruise teste ”, explains Royal Caribbean. The cruise line however claims that the 600 passengers had to present proof of vaccination as well as a negative Covid-19 screening less than 72 hours before boarding.

The Centers for the Prevention and Fight against Diseases (CDC) had issued in early May new rules to allow cruise passengers to go back to sea under strict conditions: that 95% of people on cruise ships, passengers and employees, be vaccinated.

► Read also: Singapore: a cruise to “nowhere” stopped dead after the discovery of a case of Covid-19

Secure the support of Trump supporters

However, these first two cases of contamination are not the only problem for American cruise lines. The obligation to be vaccinated to get on board meets the opposition of the highest authorities in Florida, the world’s top cruising center. Republican state governor Ron DeSantis opposes CDC guidelines.

Last month, he ratified a law prohibiting businesses and businesses in this very touristy state from setting up “vaccine passports” for their customers and their employees, with fines that could amount to $ 5,000 per passenger. cruising. The measure is due to come into effect on July 1, just as cruise lines hope to resume operations from the United States, after more than a year of hiatus.

The governor’s detractors see it as a political decision, aimed at attracting the praise of supporters of former President Donald Trump, many of them reluctant to compulsory vaccination, deemed to kill freedom.

Yet cruise lines weigh heavily in Florida’s economy, generating $ 9 billion in revenue and 160,000 jobs each year, according to the Cruise Lines International Association (CLIA). They are likely to leave in search of new home ports.

Since the interruption of these sea voyages in March 2020, Florida’s shortfall is estimated at $ 5.6 billion.

Risks of the spread of the pandemic

The three giants of the sector are all based in Miami, the next few months promise to deliver their dose of confusion, or conflict. Carnival Cruise Line will demand vaccinations for those boarding its ships departing from Texas, another Republican state that quickly abandoned its anti-Covid measures. But the company has yet to make public its requirements for a cruise that departs from Miami on July 4.

On Monday, Norwegian Cruise Line, which had threatened to abandon Florida as its home port, challenged the state governor by announcing that it would ask for proof of vaccination on all its cruises.

The third heavyweight in the sector, Royal Carribean had meanwhile back-pedaled, announcing less strict, even vague instructions. After initially saying that proof of vaccination would be required for their cruises, the group said last week that passengers and crew were only ” strongly encouraged “To get vaccinated, and that anyone who is not, would be exposed to” other protocols ».

These different rules are confusing, even though passengers are, according to surveys, overwhelmingly in favor of proof of vaccination. Some industry experts fear the dire consequences of unclear regulation. How to prevent further spread of the virus due to cruises carrying unvaccinated people calling at Caribbean ports where access to the vaccine is restricted?

► To listen: Cruises, change on the horizon