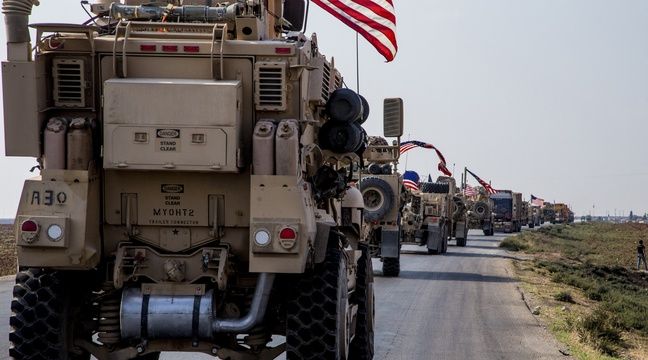 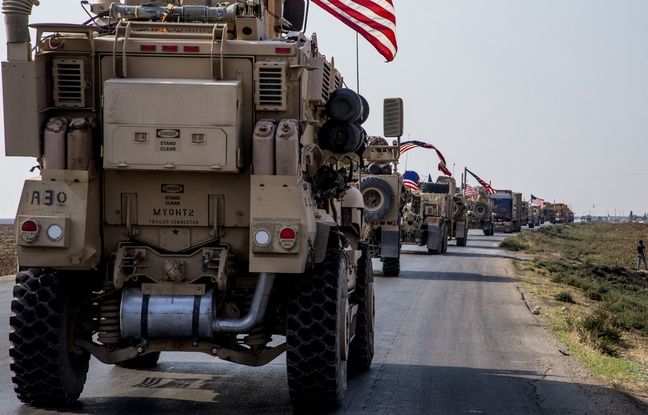 Violence continues in Iraq. An American subcontractor was killed Friday in a rocket attack on a military base in Kirkuk, the United States-led anti-jihadist coalition said in a statement.

“Several US soldiers and Iraqi personnel have been injured” at the base, which is home to coalition forces and is located in the north of the country, she added. “The Iraqi security forces are conducting the response (to the attack) and the investigation. More information will be made public once it is available, “said the coalition.

The United States had called on the Iraqi government in mid-December to “take measures” to end the attacks in Iraq against American interests. Defense Minister Mark Esper then voiced “concern” over Iraqi Prime Minister Adel Abdel Mahdi “over what appear to be attacks on bases in Iraq where American forces or equipment may be found “.

Since the end of October, rounds of rockets have been fired several times at areas where American soldiers and diplomats are based. The shootings have not been claimed, but the United States accuses the pro-Iran factions in Iraq.

Abdel Mahdi for his part called on “everyone to spare no effort to prevent an escalation that will threaten all parties”, fearing according to a senior Iraqi official “that an American response to gunfire from pro-Iran parties will not degenerates into clashes on Iraqi soil ”.