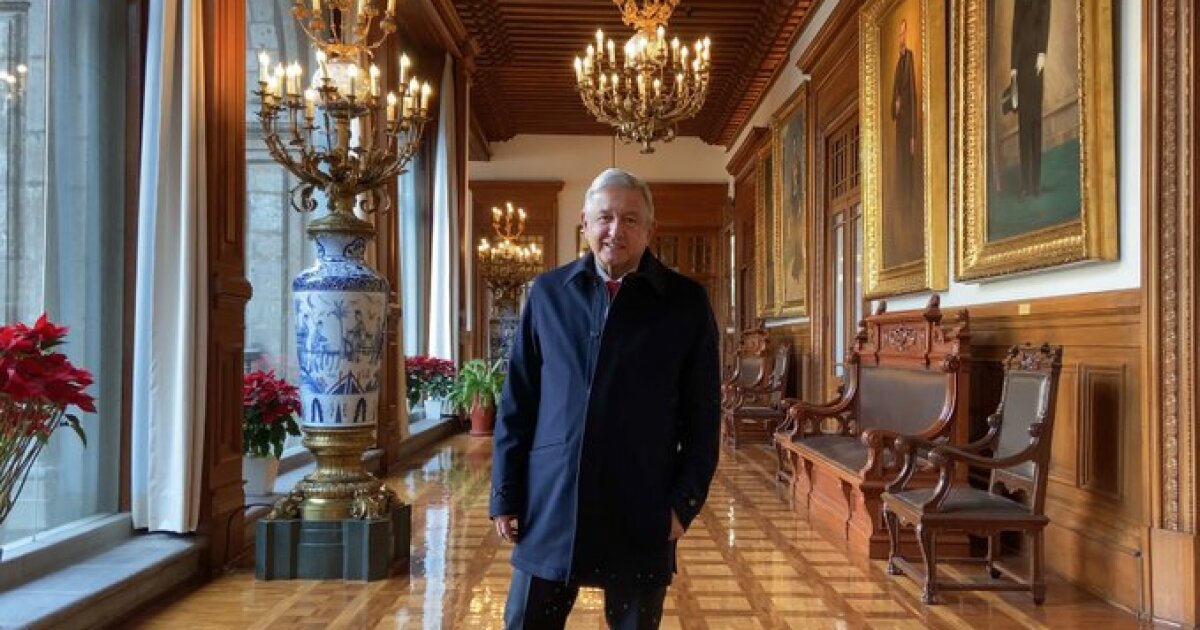 The president affirmed that in these days he has been aware of the purchase and delivery of COVID-19 vaccines to Mexico.

He announced that the Sputnik V vaccine could begin to arrive at the end of next week, whose emergency use is in the process of being endorsed, in addition to negotiating a shipment with India of the AstraZeneca formula, which is also packaged in the country.

He added that Pfizer promised to advance the deliveries of vaccines, which were suspended for two weeks and were scheduled to begin arriving again on February 15, but, according to the president, could arrive five days earlier.

“I do not rule out that by the end of March we will have already vaccinated, even with a first dose, all the elderly in our country,” he said.

“I’m going to be fine, thanks to you, thanks to the Creator, thanks to nature, to science, we are going to get ahead,” concluded the president in the video of almost 13 minutes.