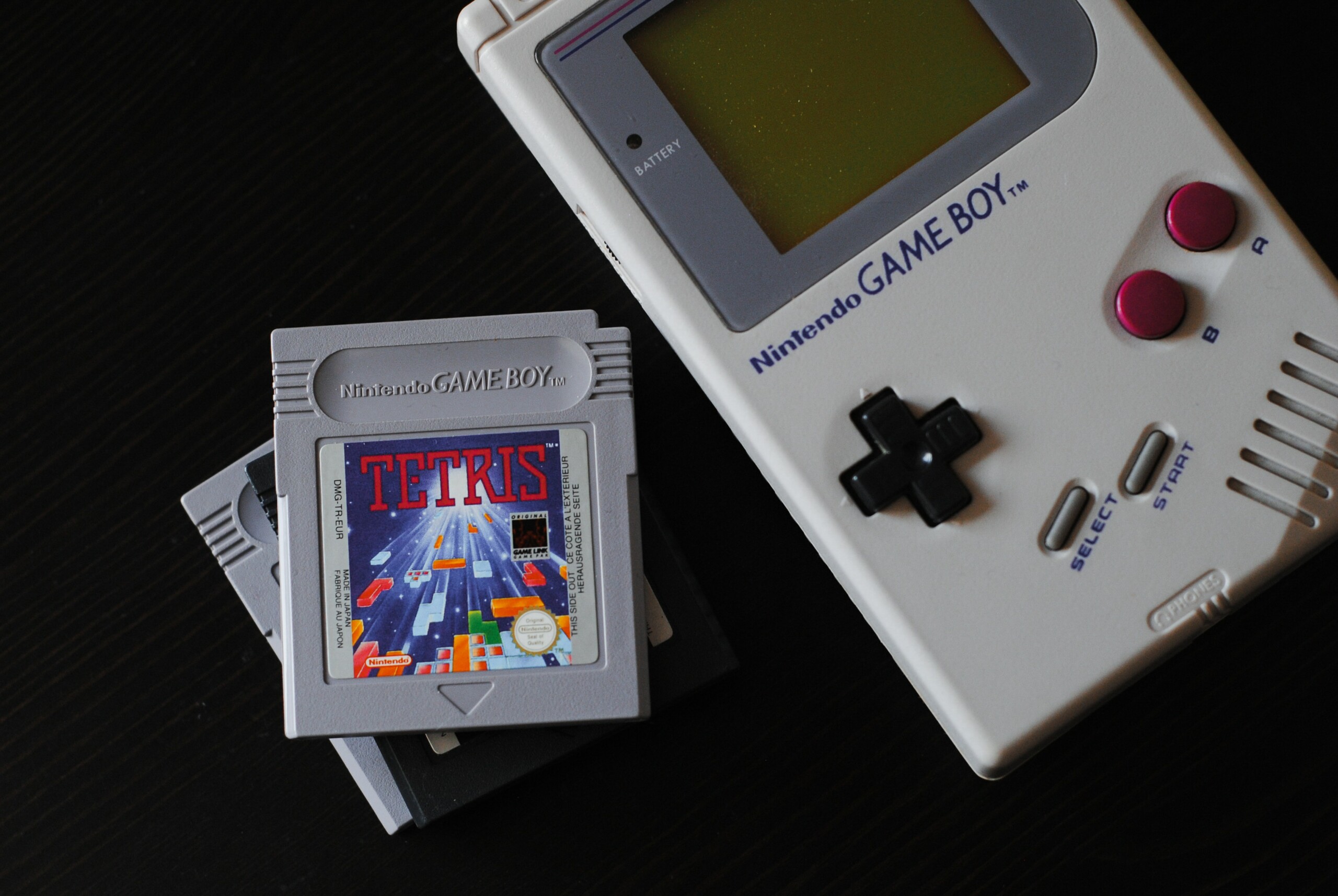 Nintendo will enhance its subscription over the next few months. N64 and Mega Drive games come first, but the brand still plans to add Game Boy games to them. 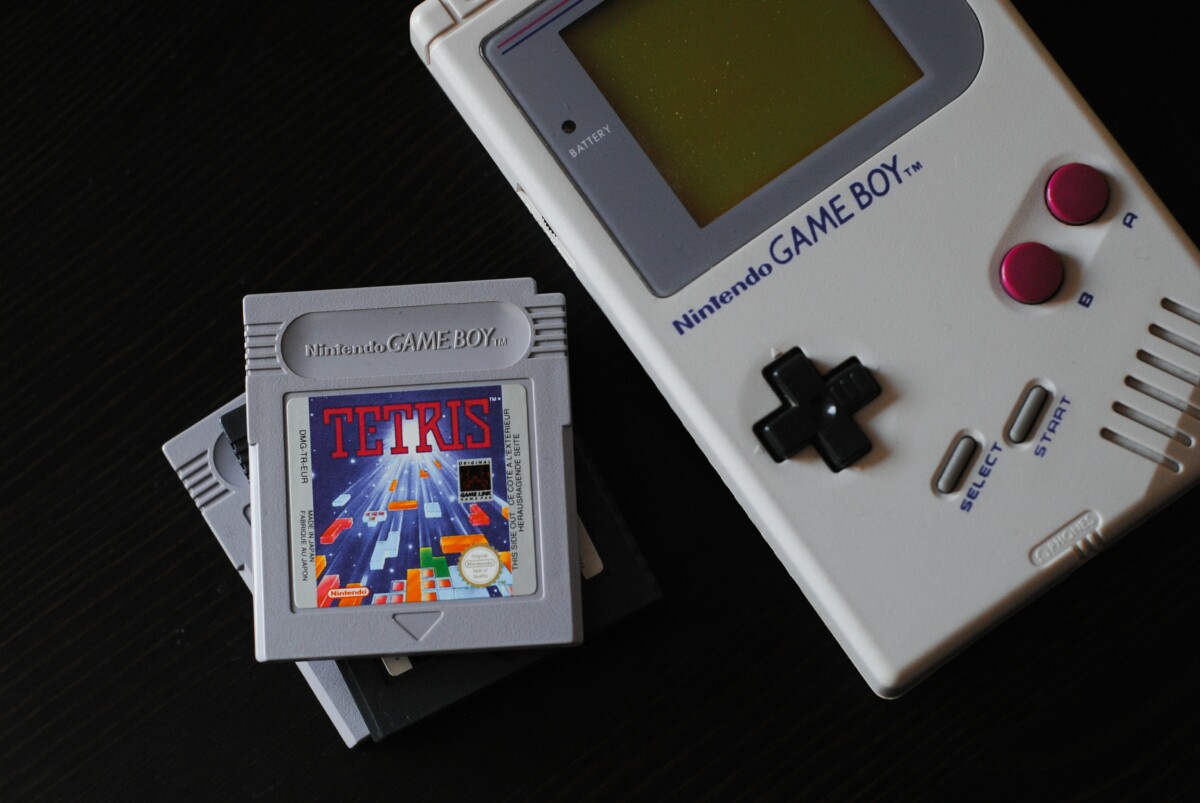 Is Nintendo gradually creating the Game Pass for retrogaming? The brand unveiled during its last Nintendo Direct, its new subscription formula soberly named “Nintendo Switch Online + Additional Pack”. Behind this pretty little name hides a more upscale package, at a still unknown price, which will allow you to play a catalog of Nintendo 64 and Sega Mega Drive games, in addition to the NES and Super NES games already offered on the console. .

However, for several months the rumor circulated revival of the Game Boy on Nintendo Switch. So what is it? The project would still be alive.

An additional pack that needs to grow

It is the specialist journalist Tom Phillips, for Eurogamer, who speaks about it on Twitter. Renowned for his often reliable and well-informed sources, he indicates that the Nintendo 64 and Mega Drive are indeed two platforms he had heard about for subscription in addition to the Game Boy and the Game Boy Color.

Fwiw, N64 and Mega Drive were the two NSO platforms I’d heard about alongside Game Boy/Color. I’d imagine N64/Mega Drive are being rolled out first as they’re more enticing things to prompt people to upgrade

He hypothesizes that it was easier for Nintendo to justify the new subscription by starting with Nintendo 64 and Mega Drive. The Japanese manufacturer may later add the Game Boy and the Game Boy Color to give the service a more generous catalog.

It must be said that the Game Boy is obviously a legendary console in the history of Nintendo, with a very rich catalog of great games such as Tetris, Super Mario Land or Pokémon. We can also count on The Legend of Zelda Oracle of Ages and Oracle of Seasons if we talk about the Game Boy Color.

It is difficult to know when Nintendo could offer this new catalog. We imagine that the firm will wait at least several months before announcing a new evolution of its subscription, the time for the first customers to switch to the new package.