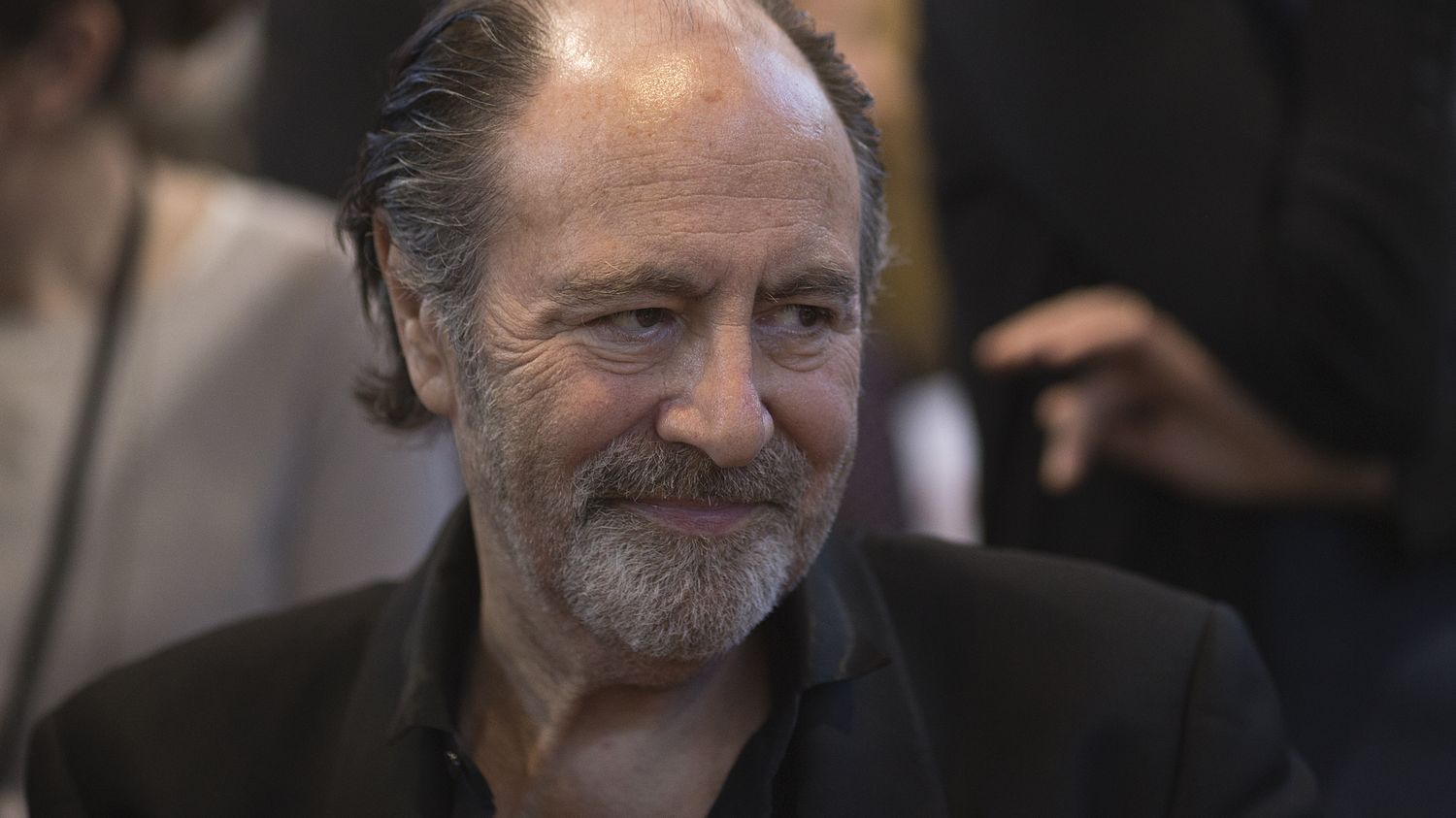 Five years after the death of Michel Delpech, his wife and son released a posthumous album containing ten covers of great French hits recorded by the singer in 1996.

Michel Delpech liked to share his own melodies with his singing friends, like Alain Souchon, and had dedicated an album to them. But the icon of the French song also loved to cover the songs of other artists, such as “C’est extra”, by Léo Ferré, a song taken over with Claude François in 1976. In 1974, he also covered “Friendship “by Françoise Hardy, in duet with the singer.

Michel Delpech’s passion for song is reflected in a new album, which comes out five years after his death. It is dedicated to others, with covers by Philippe Chatel, Laurent Voulzy, Michel Jonasz, Michel Berger or even Julien Clerc. Dominique Blanc-Francard, sound engineer, reworked these songs. He rediscovered the singer’s voice. “When he was in good shape, he had this gift of putting a light in his voice, which means that we listen to him with a different attitude than when we listen to a sad song.“, he recalls.