Port of Vigo, Spain. Journalist Hugo Clément walks in the middle of a shark cemetery. It is obviously not welcome: the exclusive images of this hub of the shark trade freeze the blood.

Impossible to count the corpses: more than 1,200 sharks for just one of the many fishing boats that unload their cargo here. These images illustrate one of the most striking examples of this documentary, which aptly shows the threat hanging over certain animal species and invites a more global reflection on the relationship between man and nature.

From poaching lynx in France to pangolin trafficking in Cameroon, the film helps to measure the urgency of acting to avoid the total extinction of certain animals. Thus, the sale of sharks in a French supermarket despite the European ban shows the difficulty of enforcing a regulation designed to perpetuate biodiversity.

Initiatives to save animals

The documentary is not limited to the observation: it meets citizens determined to defend, on their scale, the cause of animals. In Brittany, an island reserved for puffins ensures their protection, while in the Gironde estuary sturgeons reappear thanks to the intervention of scientists and the use of in vitro fertilization.

Citizens do not hesitate to use innovative techniques, as evidenced by the installation of a dental prosthesis on a female lynx in the Jura. The follow-up of the convalescence of this young Mona and her return to the wild life after months of treatment have something to move.

The shots, playing on the spectator’s heartstrings, capture the attention. Hugo Clément helps to understand the gravity of the situation and invites everyone to act on their own scale, believing that indifference is akin to a form of consent.

The slightest presence of men has benefited certain animal and plant species. A period, however, well … 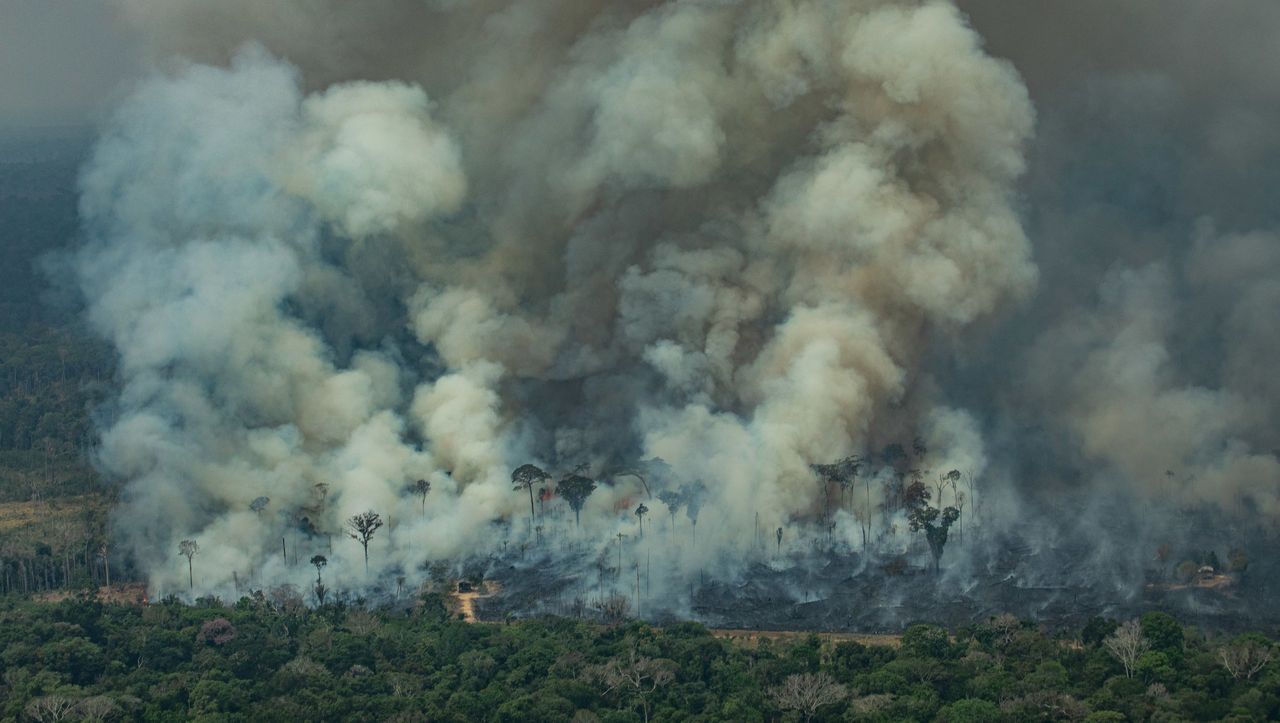 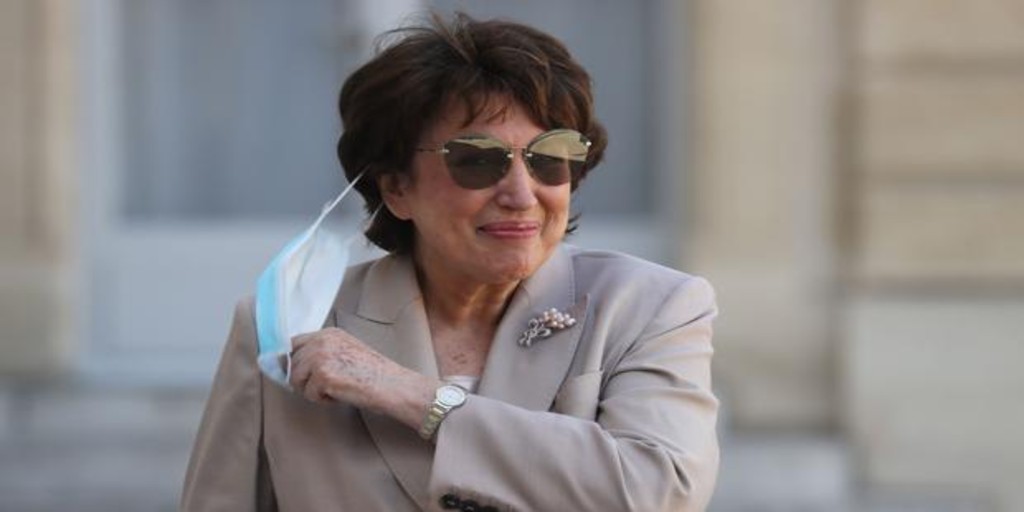