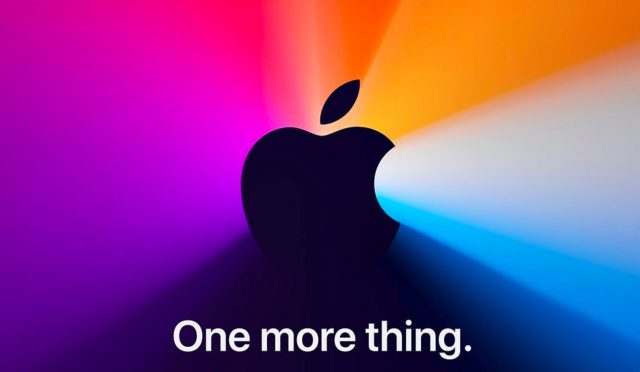 Apple’s M1 chip made its debut on the 13 ” M1 MacBook Pros, the MacBook Air M1, and the Mac Mini M1. This chip is talked about a lot, especially for its performance. A few days ago, she broke all records on the AnTuTu benchmark with a score of 1,119,243 points. While people are just starting to get used to this new chip, Apple is reportedly already in the process of preparing for its succession.

As we learn from the iPhone Hacks site, the Cupertino company is already working on a new chip called M2. Internally, Apple employees would refer to the project using the code name “Jade. ” According to the noise of the corridor, it would benefit from a 5nm engraving, like the M1.

The M2 chip would only be reserved for the Mac Pro and the iMac. She is expected to debut in the second half of 2021.

The Cupertino company has done a good job with the M1 chip. Nevertheless, with its 8 cores, it still struggles to surpass the performance of certain Intel chips which can be equipped with 10 to 28 cores. With the M2 chip, Apple would like to do better by betting on power.

The iPhone Hacks site has indicated that the tech giant would like to equip its new 12-core chip. If this information is verified, it would make Mac Pros and iMacs the best performing computers in Apple’s stable. It is rumored in particular that the M2 chip will allow these devices to support more accessories and Thunderbolt ports.

Read also : Here’s how to know if your applications are compatible with the M1 chip

Rumors about the existence of this chip began to circulate in early 2020. Bloomberg then indicated that Apple was working on a new configuration with 12 cores. Based on this information, the recent iPhone Hacks revelations seem even more credible.

For the moment, it is not known if Apple will offer a chip with cores with different configurations, as was the case on the Intel Macs. The M2 chip is not the only project on which the Cupertino company is currently focusing.

According to analyst Ming-Chi Kuo, the Apple brand is working on a 24-inch iMac with a new design and Apple Silicon technology.