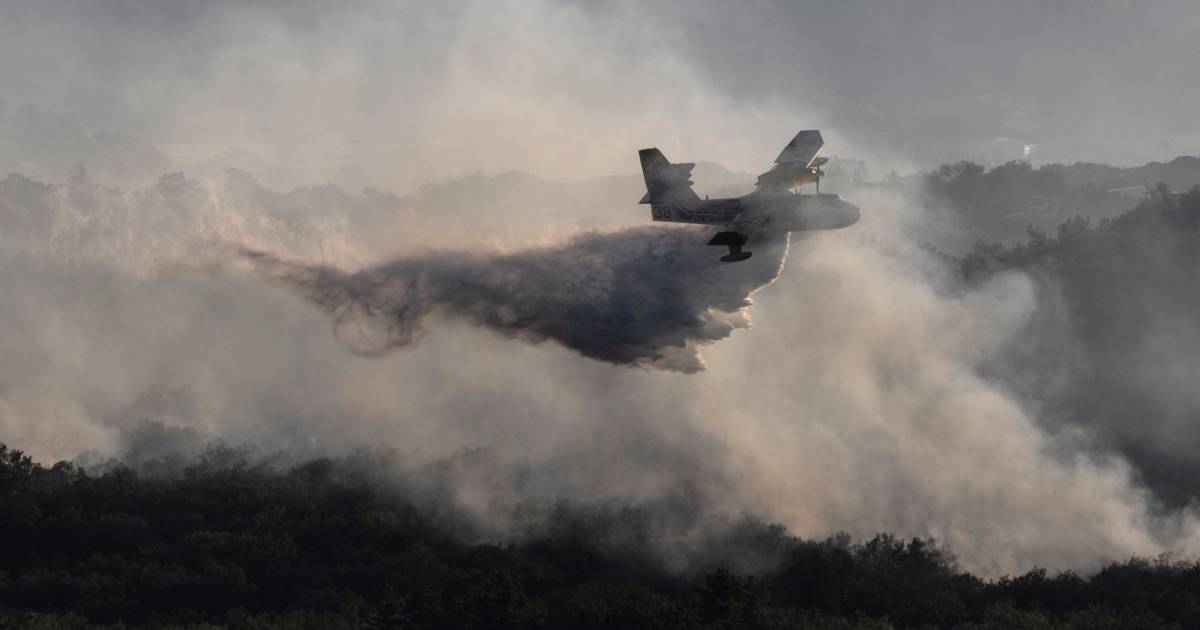 A fire that burned 800 hectares of vegetation near Montpellier, in the Hérault, was fixed on Wednesday. But the confessions of a local firefighter caused a stir among the population and the profession. The 36-year-old arsonist has indeed admitted to being the cause of many fire starts in recent weeks, reveals BFMTV.

The fire is now fixed. No casualties are to be deplored and no homes were affected, the Hérault prefecture announced on Wednesday. The fire, which broke out on Tuesday in two places in a fortunately sparsely populated area, nevertheless burned 800 hectares, said the same source. In total, nearly 650 firefighters were mobilized, supported by significant air resources.

Arrested on the night of Tuesday to Wednesday, a suspect admitted to having started several fires on the territory of the department in recent weeks, in particular that of May 22 in Saint-Privat, that of July 21 in Saint-Jean-de-la-Blaquière and four others the night of July 26 to 27 in the same town. The author was denounced by several witnesses, placed in police custody and then in pre-trial detention.

A firefighter and local elected official

The man, aged 36 and father of two children, is well known in the region. He was not only a volunteer firefighter and forester, responsible for preventing forest fires, but also… elected deputy mayor of the village of Saint-Jean-de-la-Blaquière, where he lives, specifies BFM TV. He was also particularly passionate about his job and regularly published photos of the operations on which he was mobilized on social networks. A “shy”, “discreet” man, who knew the terrain “perfectly”, reacted the mayor of the village: “He was not suspect”, he confided, dismayed (see video below). The inhabitants of the village and his colleagues are in shock.

Last year, the man of the fire had made questioning remarks, a posteriori, during an interview granted to the “Journal toulousain”: he evoked there a “job of passion”, “adrenaline” and his “excitement ” during missions. During his confession, he said he “acted in order to extract himself from an oppressive family environment” and in a “need for social recognition”.