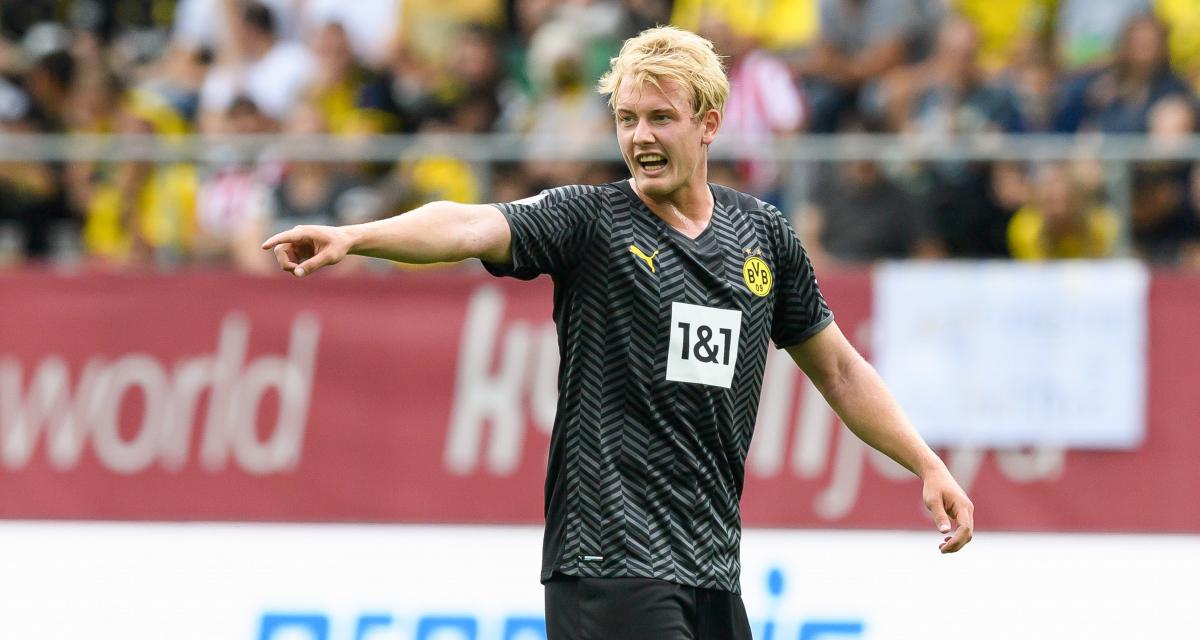 This season, AC Milan will return to the Champions League. The residents of San Siro must therefore strengthen themselves. Thus, the club coached by Stefano Pioli has got hold of Mike Maignan, the LOSC goalkeeper, who will have the heavy task of succeeding Gianluigi Donnarumma, a free party to PSG. The Rossoneri also recorded the reinforcements of Olivier Giroud, the French striker of Chelsea, and Fodé Ballo-Touré, the left side of AS Monaco. Fikayo Tomori was bought permanently after being loaned out by the Blues last January. Already sold for a season by Real Madrid to the Milanese club during the last summer transfer window, Brahim Díaz is back in Lombardy as part of a new loan. This XXL recruitment is not yet finished. Zlatan Ibrahimović’s teammates are now looking for an attacking midfielder to make up for the departure of Hakan Çalhanoğlu, who left for free at the interior rival. Several options are being considered: Philippe Coutinho, Josip Iličić, Nikola Vlašić … The list is long. The last track, however, leads in the Bundesliga. Indeed, AC Milan would like to enlist Julian Brandt, who plays at Borussia Dortmund. The Lombard club wants a loan with an option to buy. A formula advocated by Lazio a few weeks ago to try to enlist the twenty-five-year-old. Dortmund had then rebuffed the Roman club. The Milan leaders, Paolo Maldini in the lead, will therefore have to be very persuasive to attract the German international to Italy.

Since his arrival in the Ruhr two years ago from Leverkusen, Julian Brandt has never been able to make a definitive place in the starting eleven of Dortmund. Often injured, his lack of consistency cost him his place in the selection since he was not selected to play the last Euro with the Mannschaft.