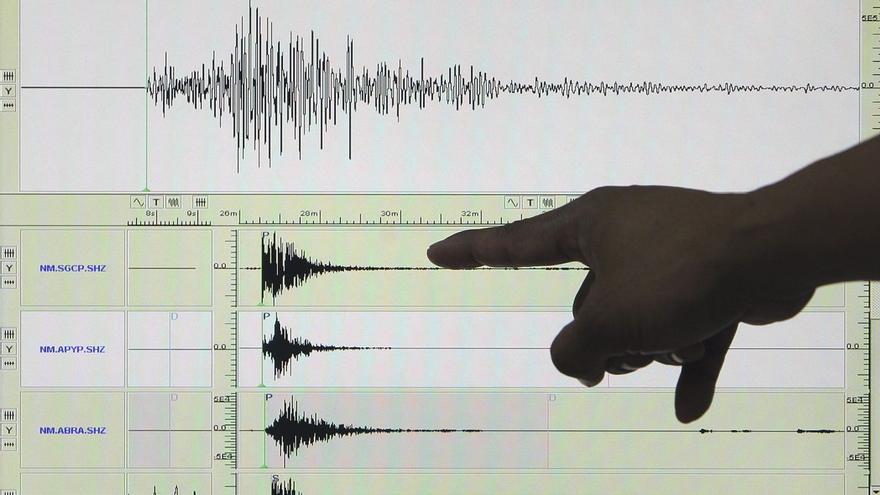 One earthquake of magnitude 6.4 shook the Kermadec Islands on Saturday, an archipelago located in the north of New Zealand, without the authorities initially reporting material damage or issuing a tsunami warning.

The earthquake occurred at 3:46 p.m. local time (02:46 GMT) and its hypocenter was located 10 kilometers deep under the seabed in the Pacific Ocean, according to the United States Geological Survey (USGS), which monitors seismic activity throughout the world. world. The tremor occurred 926 kilometers southwest of the town of Ohonua, in Tonga, and 1,084 kilometers northwest of Whangarei, a town in the far north of New Zealand.

The Kermadec Islands, located between New Zealand and Tonga, are uninhabited, with the exception of the staff of the permanently installed base on Raoul Island, which has a weather and radio station.

In March last year, New Zealand authorities issued a tsunami warning twice after several strong earthquakes, including one of magnitude 7.3 off the northeastern coast and another of magnitude 8.1 near the Kermadec. New Zealand sits on the fault line between the Pacific and Oceanian tectonic plates, and experiences some 14,000 earthquakes each year, of which between 100 and 150 are powerful enough to be felt.

can OM play on three tables?

Northbound funds increased significantly in January, and the big wind power stocks on the Science and Technology Innovation Board were tragically abandoned – yqqlm