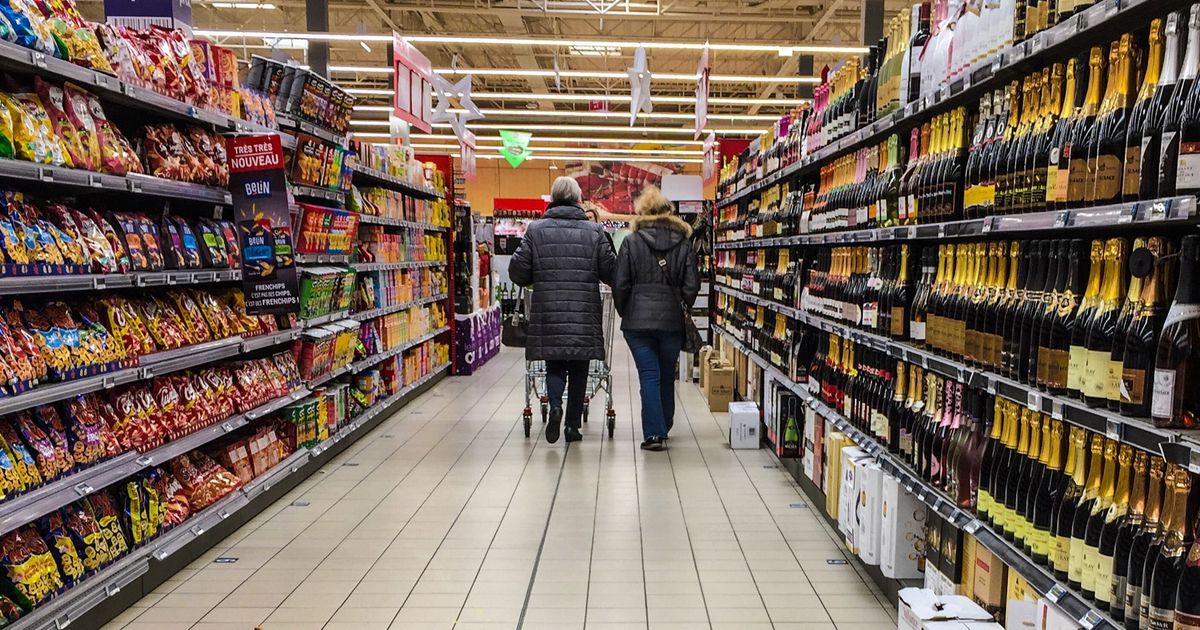 FOOD – The announcement was made this Saturday, January 30. The government will launch an email address ([email protected]) which will make it possible to report “prices observed in stores that seem too low compared to production costs as well as labeling issues. The compliance with the law of these practices will be verified ”. There are also plans to strengthen fraud control checks.

These announcements take place in the context of particularly tense annual trade negotiations between producers, food manufacturers and distributors. These negotiations run until March 1, but the French agri-food industry says it is in a bind.

Upstream, the prices of raw materials soar and increase the costs of producers. Downstream, supermarkets want to lower their prices to attract French people who are demanding about their purchasing power in times of economic uncertainty.

“Even if the situation is different between brands, several points are worrying”, judge this Saturday, January 30 in a press release the Ministries of Agriculture and the Economy, in particular “the difficulty of taking into account the increase in costs production in a number of agricultural sectors ”. “In addition, certain behaviors raise questions about their compliance with the law. In this context, the ministers announced a strengthening of the controls of the DGCCRF ”, they continue.

A law that has not achieved its objectives

Promulgated in 2018, the Food Law (Egalim) was supposed to protect producers’ incomes but the government admitted in September that it had failed to meet its targets. Since then, relations have remained very tense between the various players.

At the end of a follow-up committee for trade negotiations on Friday, the FNSEA agricultural union denounced “demands for unacceptable price cuts” and “the irresponsible attitude of mass distribution”.

“We found ourselves in a situation where the diagnoses did not converge at all, which is sterile and as far as I’m concerned, it’s been two or three years since it happened to me to observe such an antagonistic vision. on both sides ”, declared Richard Panquiault, representing national brands (Ilec), food or not.

See also on The HuffPost: Experts revive grandma’s remedies to save agriculture