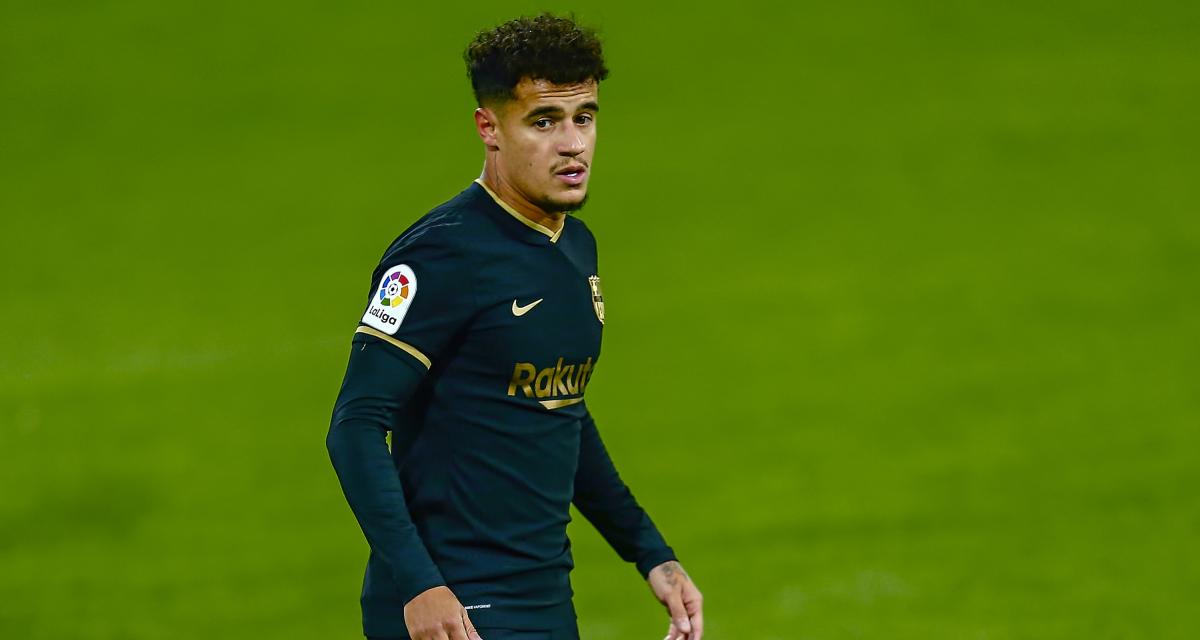 In addition to the Lionel Messi file, FC Barcelona has a priority this summer: to strengthen its defense, a sector of play that has been too lacking in recent years. Only problem, the club culé, in great financial difficulty, does not have the capacity to bring a cador to this post. Joan Laporta, like the start of the transfer window, will therefore have to use ingenuity to achieve these ends in this case. He would also be ready to involve Philippe Coutinho.

Romagnoli in exchange for Coutinho?

As revealed Sky Sports UK, AC Milan would dream of bringing Philippe Coutinho back to Italy, he who has already worn the colors of Inter (2008-2013). Barça, aware of the Rossoneri’s interest in his Brazilian midfielder, would thus be ready to open the door to a departure of the former Liverpool player if the seven-time European champion offered the sum of 20 million euros plus Alessio Romagnoli, a profile that has been pleasing for several years now among the Catalans. Case to follow.

Interested in the profile of Philippe Coutinho, AC Milan would have seen Barça submit a proposal to secure the services of the Brazilian international.