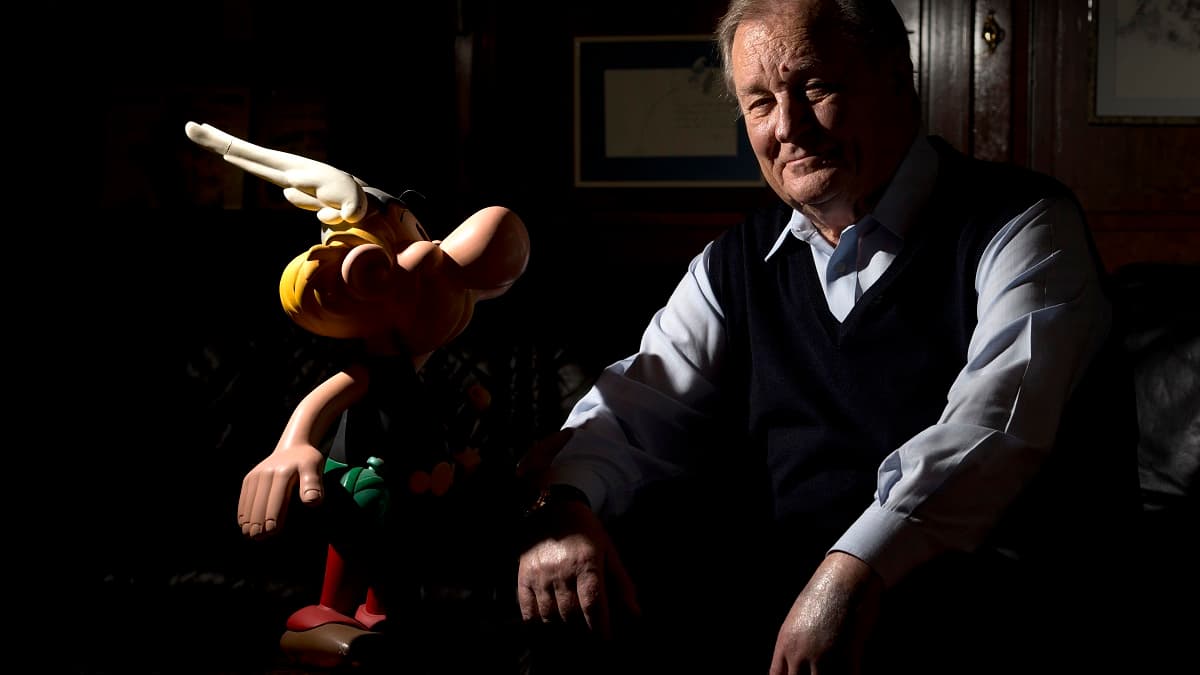 Albert Uderzo, brilliant designer of Asterix, who died last March, will finally be entitled to an exhibition, at the Maillol museum in Paris, next April.

An exhibition will be dedicated for the first time to Albert Uderzo, creator of the figure of Asterix, from April at the Maillol Museum in Paris, a little over a year after his death, his wife Ada and his wife announced on Friday. daughter Sylvie in a press release.

His widow and their daughter have chosen to announce this next exhibition on the occasion of the 48th edition of the Angoulême International Comics Festival, which unveils its prize list on Friday. The general public component of the festival has been postponed to the summer, due to the pandemic.

The exhibition “Uderzo, comme une potion magic” will be the very first dedicated to the creator (in duet with René Goscinny for the text), Asterix and his band of Gauls, their Roman enemies and other ‘irreducible’. It is scheduled, if the Covid allows it, from April 17 to September 30.

A chronological stroll through the museum will allow visitors to discover Uderzo’s beginnings in the youth press with his characters such as Zartan, Arys Buck and Belloy until his consecration with Asterix (380 million albums sold worldwide).

“Finding ourselves with his drawings, with his characters and with his famous signature, we wondered about what he would have liked us to do. Paying tribute to his career quickly seemed to us to be an obligation, a need, a necessity. Like a magic potion, ”explained Ada and Sylvie in their press release.

Some three hundred original works will be unveiled for the very first time.

A television show and a documentary retracing his life are also scheduled for the year, they added.

The little Gaulois Asterix, created in 1959 – and entrusted to designer Didier Conrad and screenwriter Jean-Yves Ferri since 2011 – remains a unique phenomenon that unites generations of readers. His albums have dominated book sales in France for fifteen years, according to a ranking published Thursday by Livres Hebdo.

The other creator of Asterix, René Goscinny (died in 1977), had been the subject of a vast exhibition at the Museum of Art and History of Judaism in Paris from September 2017 to March 2018.