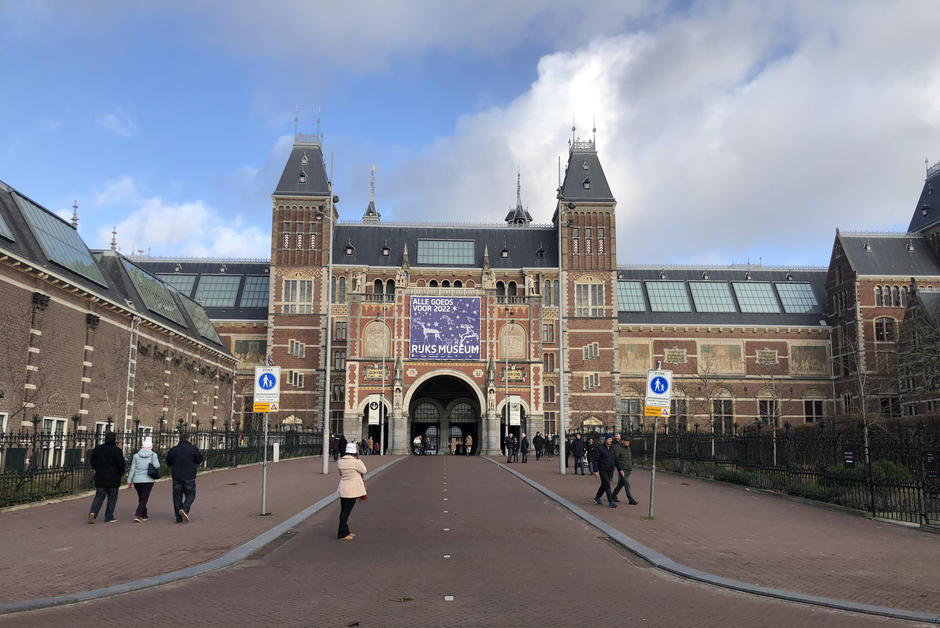 An exhibition at the Rijksmuseum in Amsterdam on Indonesian independence finds itself at the heart of a controversy over the use of a word perceived by some as a colonial vestige. The semantic battle, described by the newspaper Tempo Newspaper, sees the accusations of “racism” and “wokism” fuse.

The Rijksmuseum in Amsterdam would have done without the recent controversy surrounding the exhibition “Revolution! Independent Indonesia”, which is due to begin on February 11. It all started when one of the four curators of the exhibition, of Indonesian nationality, split an essay, published on January 10 in NRC Handelsblad. “Erase the term ‘Ready‘, he is racist”, claims Bonnie Triyana.

“Ready” is an Indonesian term meaning “let’s be ready”. Coming out of World War II, it was the rallying cry of young Indonesians in their fight against Dutch settlers. The latter, released from the Japanese camps in 1945, were at the time determined to get their hands on what was then the Dutch East Indies. But since then, this term has only been used by the Netherlands in reference to the massacre of their nationals and “Indos”, the mestizos, by the Indonesian revolutionaries between 1945 and 1946.

This is why, emphasizes Tempo Newspaper, Bonnie Triyana does not want this term to be used as the general title of the exhibition which covers five years of conflict, between 1945-1949. “The violence during the period of the revolution for independence also caused many victims among the local population”, justifies the commissioner in the