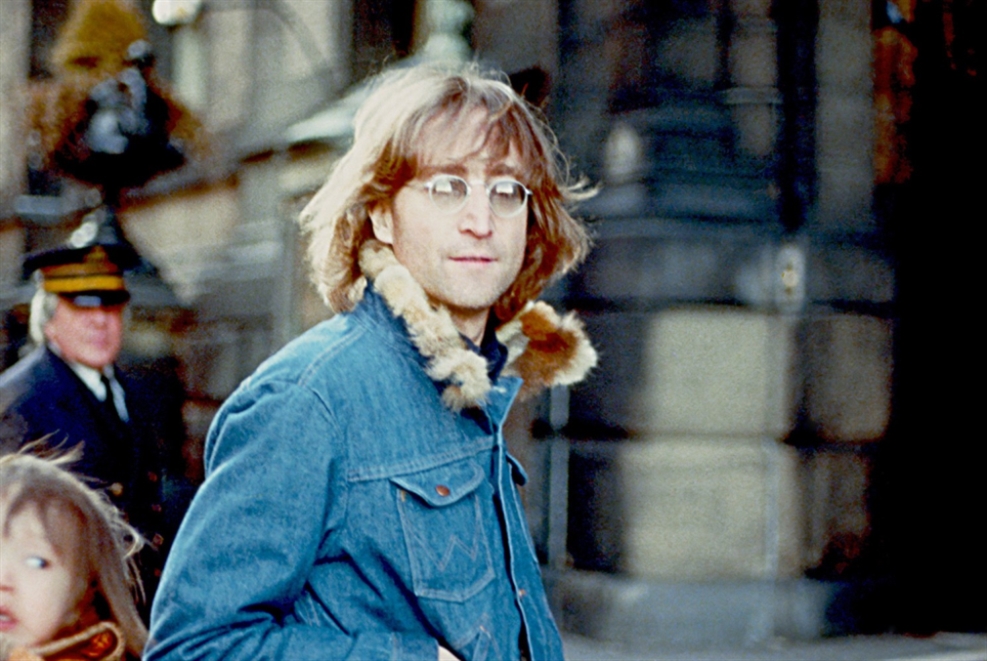 A cassette tape containing a previously unknown recording of former British Beatles singer John Lennon sold for 49,760 euros ($58,145) at an auction Tuesday in Copenhagen. The tape was extracted by an unidentified buyer who participated in the bidding over the phone.

In this context, Braun Rasmussen, which organized the auction, said in a press release that the total price of the tape amounted to 64,700 euros ($75,603) after calculating the “buyer’s premium” (a fee paid by the buyer as a percentage of the sale price).
The 33-minute recording was valued at between $32,000 and $44,000, and was put up for sale by four Danish men in their sixties who met the famous singer who never hesitated to sing for them more than 50 years ago.
In the early 1970’s, four teenagers braved a snowstorm in the hopes of giving an interview to their high school newspaper with their favorite star Lennon and his wife Yoko Ono while spending part of the winter in a remote part of Jutland in western Denmark.
“We entered the saloon and saw John and Yoko (…) sitting on the sofa, it was wonderful,” said Karsten Heuen, one of the owners of the precious souvenir that was sold with the interview photos on January 5, 1970 and a copy of the school newspaper. We sat in turn and were very close to each other.” The 68-year-old added: ‘I was sitting next to Yoko Ono and John Lennon was next to her, and we talked. We had a great time. Lennon stretched his legs on the table in his wool socks. The atmosphere was simply comfortable.”
John Lennon had arrived in the Scandinavian kingdom with Yoko Ono at the end of December 1969, at a widely unknown station in his life, to get close to her daughter Kyoko, who was living with her father in North Jutland.
At first, this visit did not attract attention. But weeks later, news of the star’s presence in Denmark was circulated, which prompted him to organize a press conference, which coincided with the start of the school year, according to Howen.
Hoyen and his friends managed to convince the headmaster to let them miss a day of lessons to go and talk about peace and music with the singer, a few months before the Beatles disbanded.
Due to the intersection of strange circumstances, in light of the deteriorating climatic conditions, the four students found themselves talking to John Lennon in a friendly atmosphere.
Bron Rasmussen’s Alexa Bron Rasmussen explained that Lennon and Ono “sang “Give Peace a Chance”, but in different words, including (Lennon) local Danish aspects, which is very interesting for us, of course, but they also performed a song called “Radio Peace” that has not been published. at all