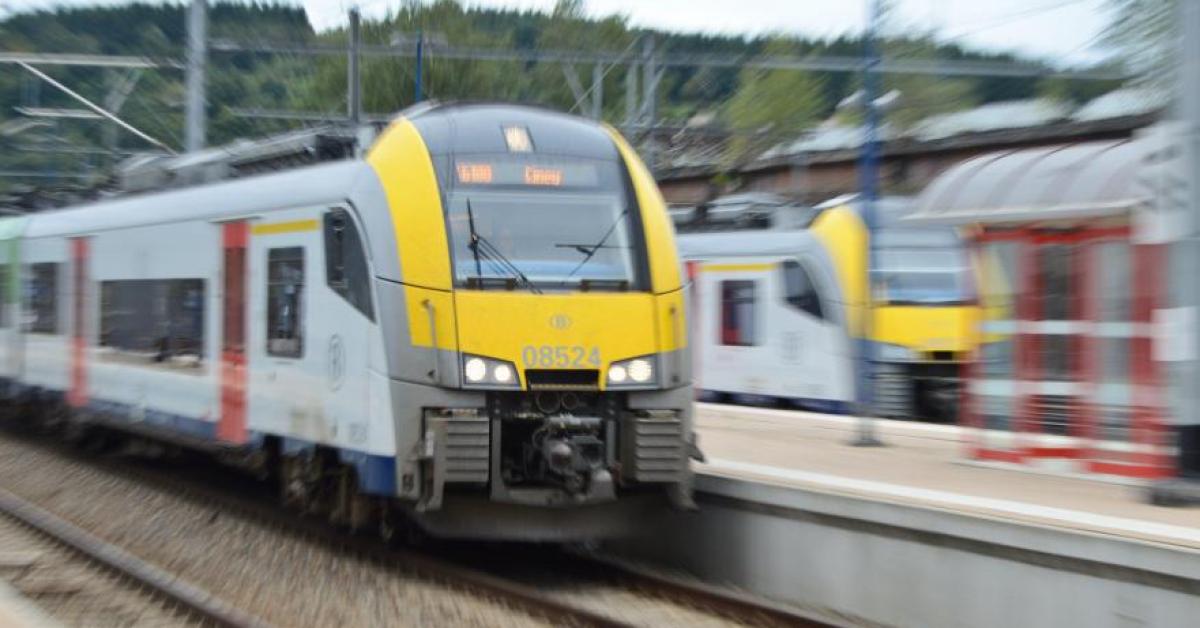 A train carrying a thousand passengers abruptly stopped its course on Sunday evening between Merelbeke and Melle, south of Ghent, after possible sabotage.

According to SNCB, an investigation is underway into the incident.

The train running from Ostend to Brussels stopped around 7:30 p.m. just after Merelbeke. The passengers were evacuated, although the train was able to resume its journey soon after.

According to SNCB spokesman Dimitri Temmerman, this is a serious act which is the subject of an investigation. He declined to comment on the nature of the incident.