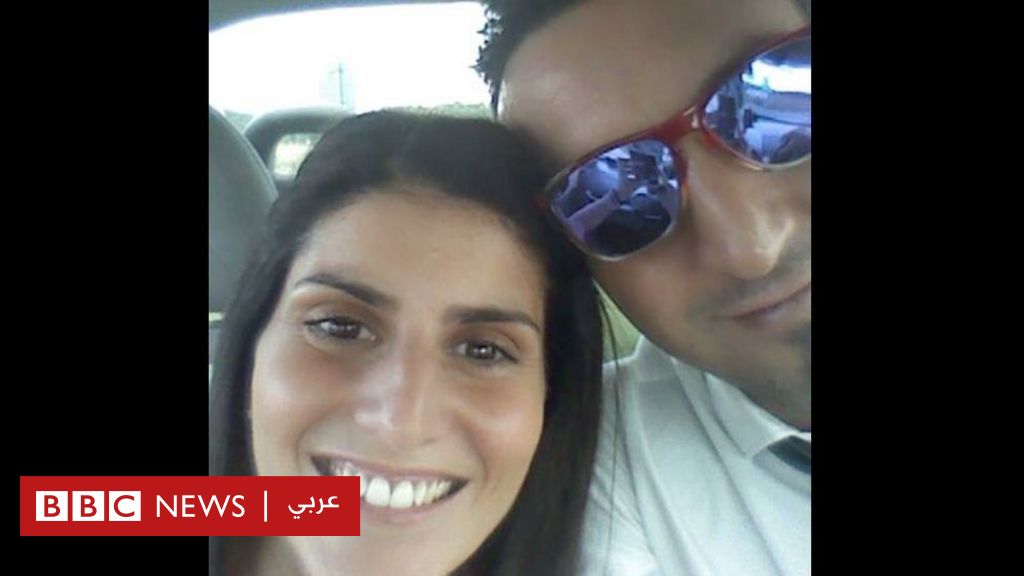 An Italian woman has woken up from a 10-month coma, according to local media reports.

Christina Rossi, 37, was seven months pregnant when she had a heart attack in July last year.

Her daughter Katrina was born after an emergency caesarean section. But the operation ended and Rosie was in a coma, on suspicion of brain damage.

Now the Italian woman woke up, spoke, and the first word she said was: “Mama,” according to her husband.

“We didn’t expect it, it was a real joy, after so much suffering,” her husband, Gabriel Suchi, told La Nazion newspaper.

Rosie was taken to a clinic in Austria in April to receive specialized care during her recovery. Her husband and mother were by her side when she woke up and spoke.

She paid for her treatment abroad through a crowdfunding page, which has so far raised more than 170,000 euros, for her further rehabilitation, including physiotherapy.

“Christina can only be identified now with difficulty,” Sochi was quoted as saying by the Arezzo Notzi news site.

“It’s more relaxed, they removed the tracheotomy [و] They give her medicine through a pump that will help her body heal.”

The couple’s newborn daughter spent several months in hospital due to lack of oxygen during childbirth.