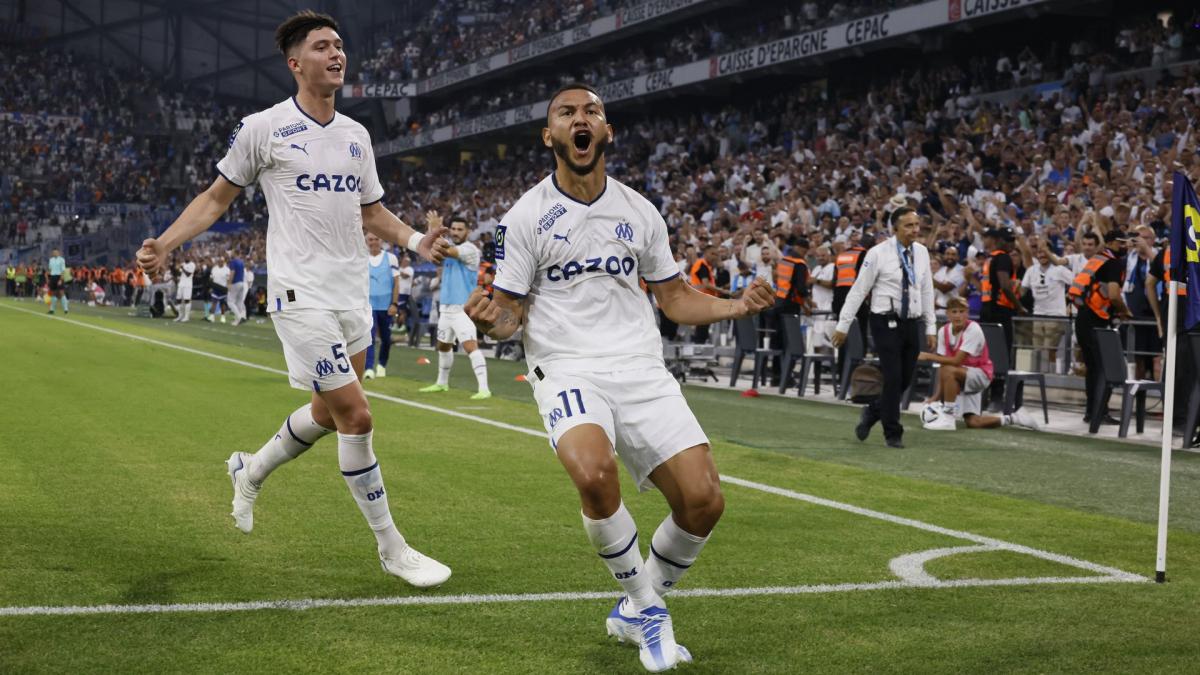 On this transfer window, Pablo Longoria had announced that he wanted to think about the players who had not given satisfaction to Olympique de Marseille. We expected Gerson to be the first start this winter, but everything has fallen apart lately and the midfielder is expected in training or even at the camp, which will start on Sunday.

So, who has not really given satisfaction or who does not frankly enter into the plans of Igor Tudor, well seated on his bench for six months now? First, Luis Suarez, the Colombian striker landed from Granada this summer against ten million euros. He had appeared at the start of the season and had made the powder speak.

He will finish the season in Almeria

Against Reims, coming into play, he had slammed a nice little double in less than thirty minutes. Enough to launch his Marseille adventure on a whirlwind. And then ? Not much. A lot of sidelines without coming into play or a few minutes here and there, before scoring again a month and a half later against Angers where he played 84 minutes.

We will especially remember his anger on the bench when he did not come into play against Clermont at the Orange Vélodrome, calmed down by Dimitri Payet, who also stayed warm. Of course, we have to find a way out and we didn’t think it would be so easy. Indeed, the Spanish media, including As et Relief evoke a loan of the player to Almeria. The Spanish club has an obligation to buy if the club is kept in La Liga. It will now be necessary to recruit in front of…

Luis Javier Suárez, on loan to Almería. All closed. Arrives from Marseille, with compulsory purchase in case of permanence. @relief