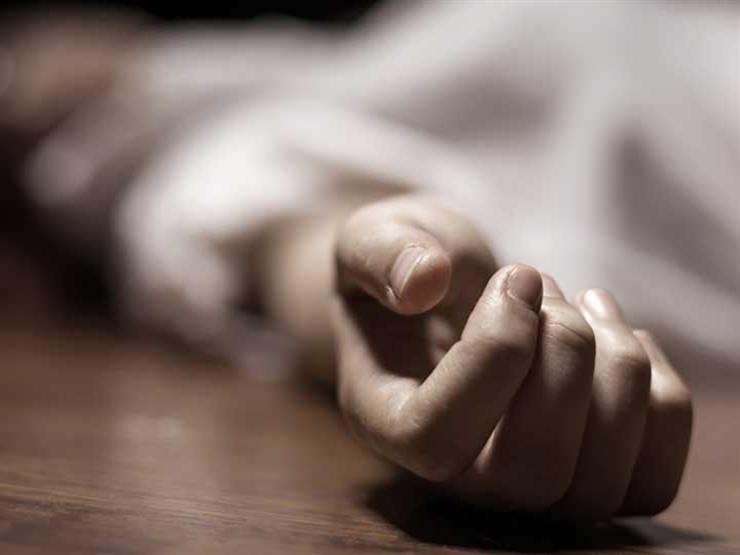 Security forces in Giza found the body of an elderly woman inside a famous hotel in the Agouza area.

Brigadier General Hani El Shaarawy, Head of the North Sector, received a signal from the Police Emergency Department that the body of an elderly woman had been found inside a famous hotel.

A security force headed by Major Muhammad Magdy, head of the department’s investigations, moved, and by examination and examination, the body of “Z.Y” was found, fully dressed, and there were no apparent injuries.

The health inspector’s report stated that his death was due to a fall in the blood circulation, and that there was no criminal suspicion surrounding his death.