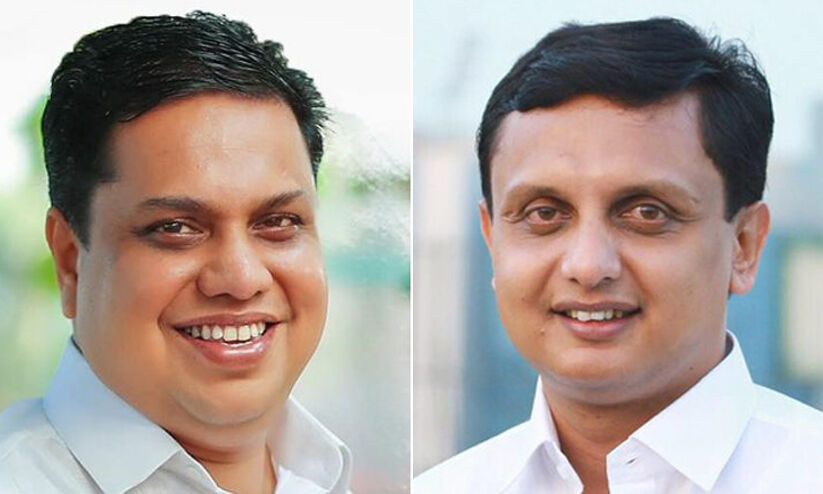 Thiruvananthapuram: At the CPM parliamentary party meeting, harsh criticism was leveled against Public Works Minister PA Mohammad Riaz. AN Shamsir criticized the MLAs for telling the assembly not to meet the contractors. Shamsir said it was not up to the minister to decide whom to meet. The parliamentary party meeting was convened in the absence of Chief Minister Pinarayi Vijayan.

Shamsir was provoked by a remark made by Mohammad Riyaz during a question and answer session in the Assembly. MLAs need to look at things in their own constituency and solve problems. For that, many in the constituency will have to come together and meet the minister. It is not up to the minister to decide whom to bring together. Shamsir openly said that it is not right to say so arrogantly.

Shamsir also reminded the party guidelines that everyone should be more humble in the event of continued rule. When Minister Riyaz did not respond to the criticism, President TP Ramakrishnan defended the Minister. TP Ramakrishnan tried to calm down the situation by saying that the minister had said so in order to avoid a situation of corruption. Minister Mohammad Riyaz remained silent.

Minister Sivankutty was also criticized at the meeting.