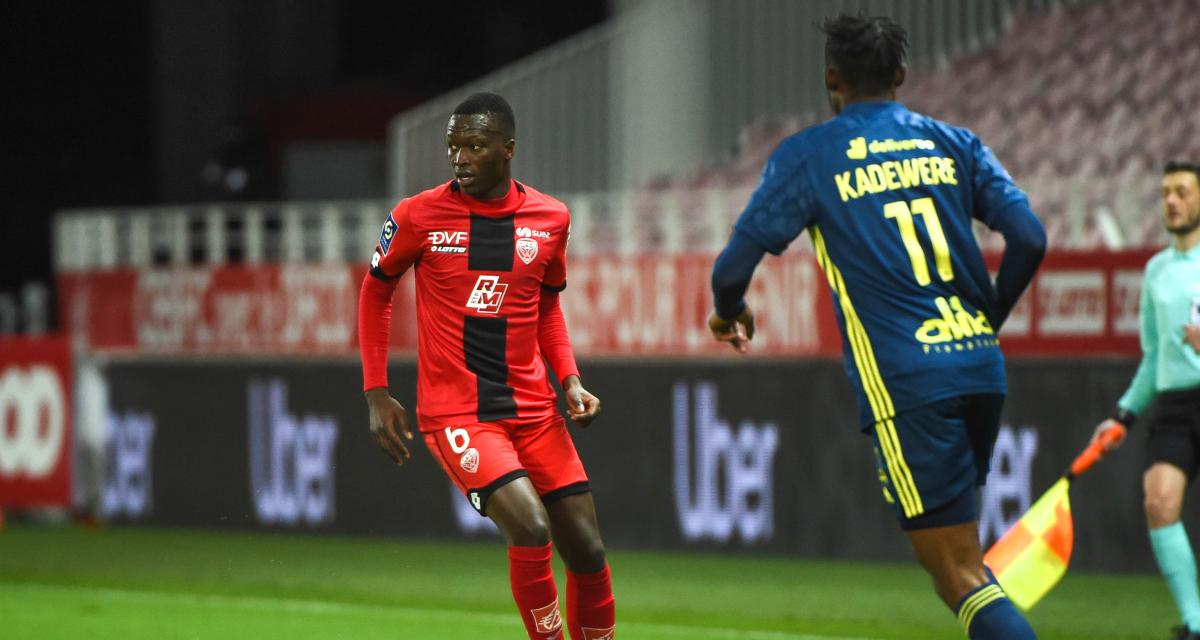 Zapping Our Mondial CAN 2021: The strengths and weaknesses of Mali seen by Cédric Kanté for Onze Mondial

Undesirable for two and a half years, he has only played 13 Ligue 1 games with OL. Pape Cheikh Diop was notably loaned to Celta Vigo during the 2019-2020 season, then to Dijon last season, without really convincing. Since August 2021, he has been playing with the Les Gones reserve, and has not been used once by Peter Bosz. At the end of the contract next June, the Senegalese international should take the destination of Aris Salonika, the current 8th in the Greek championship.

According to The Team, the Lyon leaders have reportedly managed to conclude a deal worth €500,000 with their Mediterranean counterpart, but Diop has not yet agreed. If this happens, OL will have managed to limit the damage, but it is natural to admit that this investment is a total flop. Losing 10 million euros in this way is relatively damaging. For the player, it’s an opportunity to revive himself, he who has failed to prove his worth since his interesting 2016-2017 season with Celta Vigo in midfield. At the age of 19, Pape Cheikh Diop had shown a certain talent, a talent which unfortunately was not seen on French lawns.

Pape Cheikh Diop and Olympique Lyonnais is the story of a failed marriage, which should end in the next few hours. The Senegalese midfielder should take the destination of Aris Salonika in Greece, the opportunity for him to revive.

What celebrities will be in ‘Masterchef’ 2022, from RCN; ex-partner is reunited

In the Pays de la Loire, a spectacular increase in first-timers vaccinated against Covid-19