Bus and Tram’Bus drivers of the Bayonne conurbation transport network Chronoplus, will begin Wednesday morning their third day of right of withdrawal. Sunday evening, Philippe, their colleague,
was kicked and punched headed by four individuals,
and left unconscious at a bus stop. He is still brain dead.

The unions met with their management on Tuesday morning. The result was the installation of two security officers in the morning and in the evening. It was part of the demands of the employees. But they want more. They claim that their radio system, which can give the alert but which does not work on the whole network, can again be effective. Others call for the establishment of a clear physical separation between the driver and the passengers in the Tram’Bus, new vehicles that equip the network.

“Short-term solutions, so that the activity starts again in safety”

The Minister for Transport Jean-Baptiste Djebbari, visited the site on Tuesday evening. He met with the unions for about an hour while around 50 workers were waiting outside the depot.

#Bayonne Employees of the Chronoplus transport network will disengage for the third consecutive day after the violent assault of one of their colleagues. Tonight they are waiting for the Secretary of State for Transport in front of the depot pic.twitter.com/LEBkzCUw0W

“There is a lot of emotion this evening, and support was my first message,” said the minister. Then we started talking about solutions. Short-term solutions, so that the activity starts again in safety for the personnel and the users, because we see that there is a strong anxiety, which must be brought down. And this phase may pass through an increased presence of personnel, and in particular security personnel. And long time ago. “

The long time is the implementation of union demands. “We see that there are different subjects, analyzes Jean-Baptiste Djebbari: there are equipment subjects – with blocking points which are not very well identified – in connection with the security services, there are organizational matters at work, and there are things that will have to be resolved locally, since some employees claim to be more isolated in their cabin, while others say that human contact is extremely important. State services will be there to adapt to the new situation, and to new demands. We are told that the clientele is evolving, this can be seen almost everywhere in France, the Covid crisis is also a new fact. Incivility and aggression are apparently increasing. “

Come to soak up “the local reality”, the minister assured that he would give “the impetus so that things are done as quickly as possible. “” I have only seen people motivated this evening to make things happen properly, and the State will be alongside the employees of this site, and more generally in France. We talked a lot during the crisis of the first lines, of the second lines, all the personnel, everywhere in France, in the transport sectors which were mobilized, we obviously do not forget them, especially after this unprecedented and particularly shocking drama. “

While several assaults have been raised in recent months by employees, Jean-Baptiste Djebbari also noted “that sometimes, it seems to me that we manage a little on our own, we may have to get used to saying when it happens. going badly. “

Other meetings are planned with the network operations department. The employees will find themselves, this Wednesday evening, during a white march for their colleague Philippe, unanimously described as a colleague “impeccable. “

Jair Bolsonaro infected with Corona: what does that mean for Brazil? 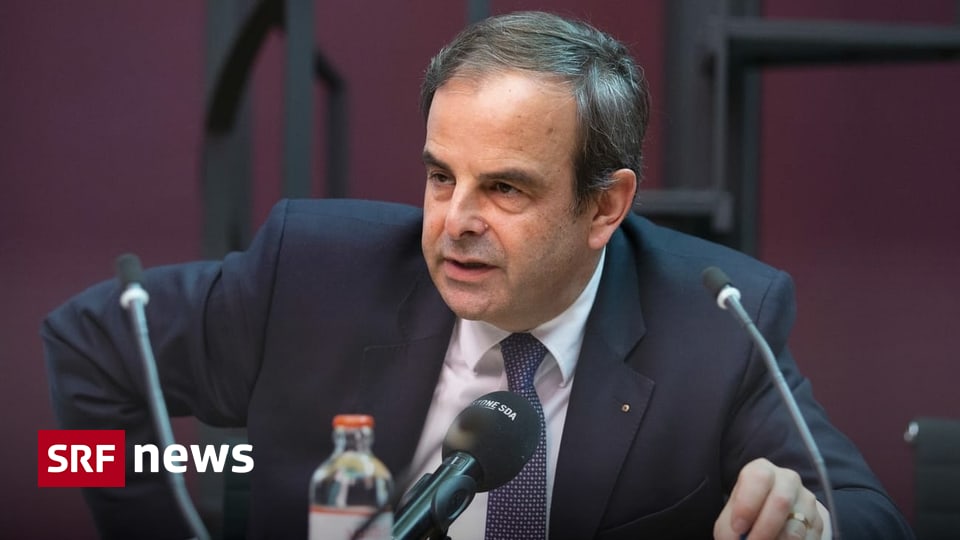 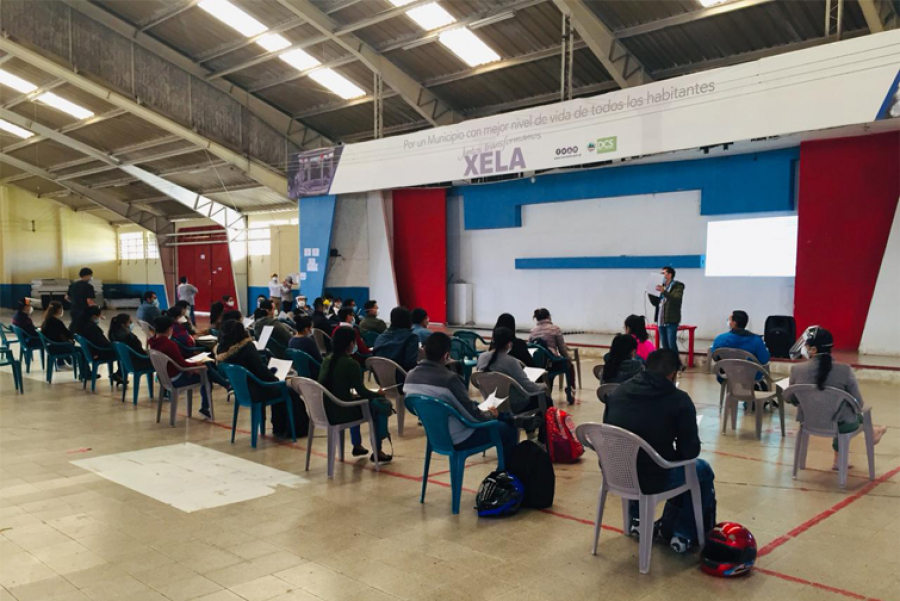 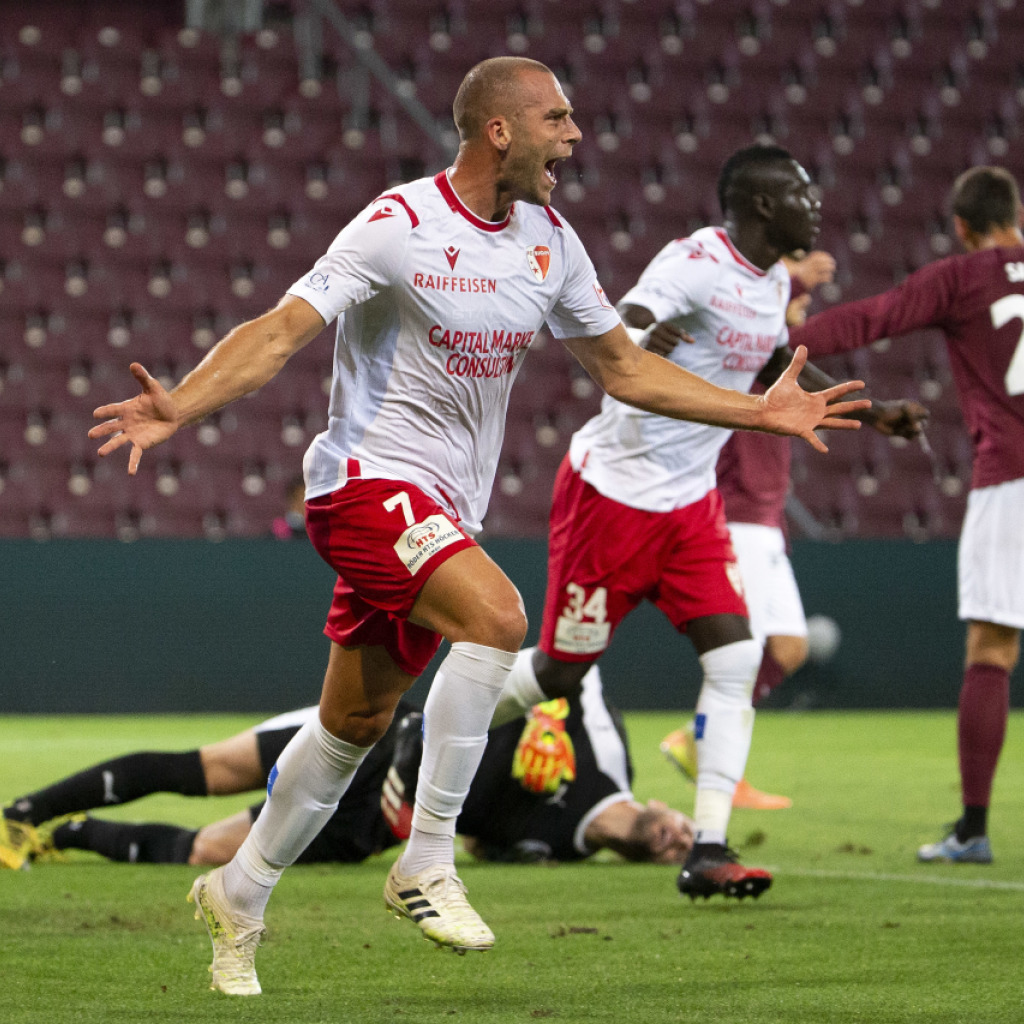 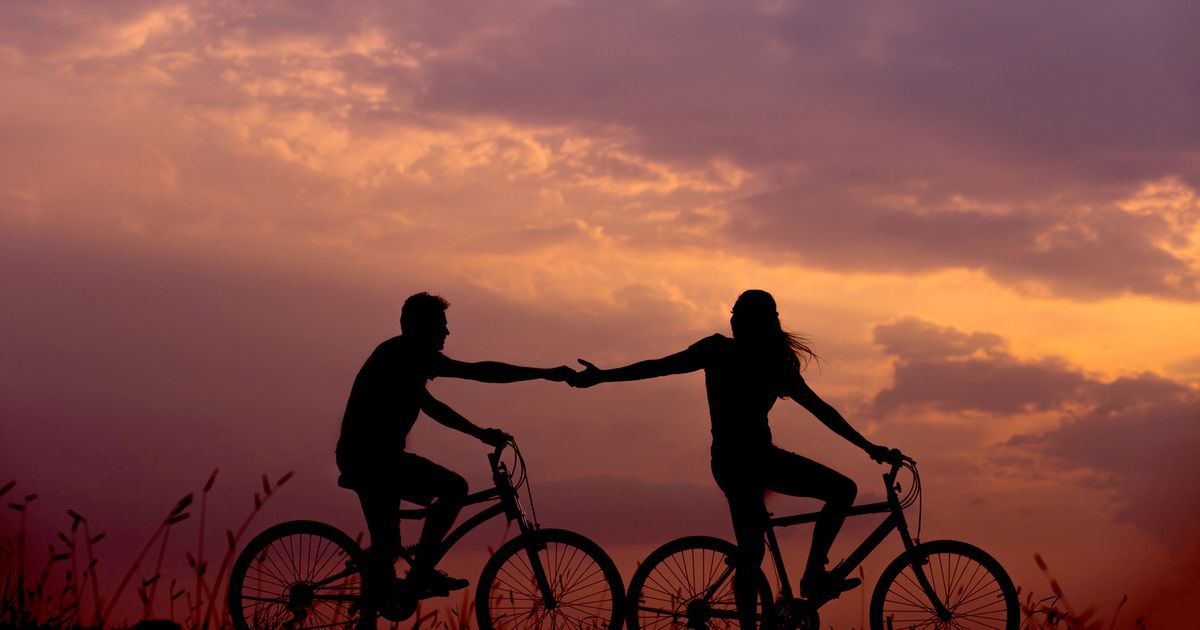