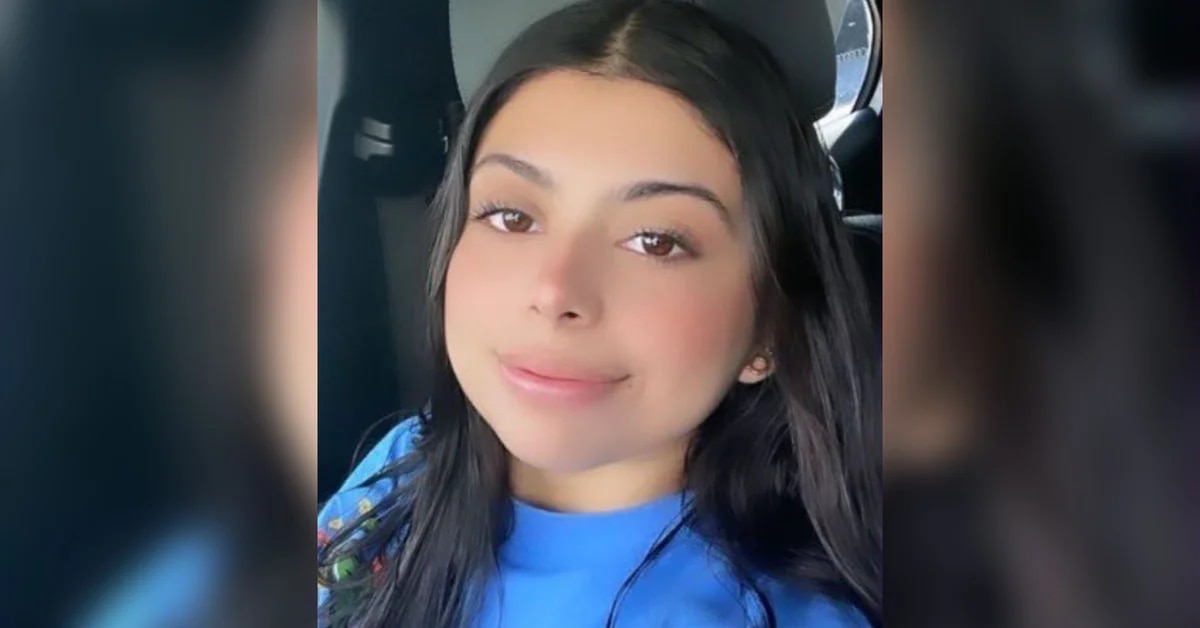 Ana Michelle Gómez Gómez was kidnapped on May 28, 2022 in Guadalajara, Jalisco, and her relatives are looking for her through social networks (Photo: Instagram / dannagomezg._)

Reports of disappearances of women continue throughout the Republic, this time with the extortion modality of a young woman who left her home and he did not contact his parents againbeyond the calls made by the alleged kidnappers.

Ana Michelle Gómez Gómez was reported missing in Guadalajara, Jalisco city, on May 28, 2022after he reported its location in a Santa Anita Golf Club sharp at 12:00 pm and then no more communication.

In a thread posted on social networks, the profile that claims to be managed by her sister, it was detailed that they confirmed her kidnapping through a phone call together with that of her boyfriend and another person. “They asked us for an unimaginable amount of money,” he continued in the posts.

The last location was able to update on his cell phone was near Calle Cigarra and Calzada Lázaro Cárdenas, but when her relatives went to the area, they could not locate her. Her cell phone was still receiving calls, one of them was answered and her sister was crying.

The location of Ana Michelle Gómez Gómez’s cell phone indicated these streets, but they could not find her (Photo: Instagram / dannagomezg._)

Ana Michelle He is 20 years old, and is approximately 1.56 centimeters tall. weighing around 50 kilograms. He is dark-skinned, with dark brown hair.according to the search file published by his relatives.

As particular signs, they pointed out, he has a butterfly tattoo on his left rib and the number 777 on one arm near the wrist, in addition to having a mole on the lower lip on the right side of his face.

The last time she could be located, she was wearing a black mom jean with tears on both knees, as well as a Zara crop top in a strong pink color. They added that on the morning of May 28Ana Michelle moved in a Dodge Attitude car with JND8009 plates of which they did not give more details.

If you have information that could lead to his whereabouts, you can contact him through the Jalisco State Search Commission to the phone 3315145422; or to the Prosecutor’s Office Specialized in Disappeared Persons to the phone 38376060 extension 16714, as well as to the instagram @dannagomezg._

Ana Michelle Gómez Gómez has these two tattoos; the first in a rib and the second in an arm (Photo: Instagram / dannagomezg._)

Ana Michelle’s sister told through social networks that both were very aware of the news around the kidnapping and femicide of the young 18-year-old from New Leon, Debanhi Escobara very mediatic case in recent months.

In this regard, Ana confessed to her sister that if one day something like a disappearance happened to her, “I would make a scandal for her and at that moment we decided to download life 360″; The latter is an application for cell phones where you can see the location of the person’s device.

For this reason, his sister asked the users of social networks to make their sister’s kidnapping go viral, so they can put pressure on criminals that they might have her, so that she can return home with complete freedom.

Ana Michelle Gómez Gómez was kidnapped on May 28, 2022 in Guadalajara, Jalisco, and her relatives are looking for her through social networks (Photo: Instagram / dannagomezg._)

Despite the fact that the Government of Jalisco and the flag-bearing governor of Movimiento Ciudadano, Enrique Alfaro, have been labeled, So far, neither the public institution nor the Mexican politician have respondedat least publicly.

“My life is in danger”: Leader of Searching Mothers denounced that Guasave authorities did not provide security
Yolanda Martínez case: bus tickets were found next to her body; they investigate the route she took
Mother of Karen Itzel called on citizens not to stop looking for her daughter; she denied that she was found dead