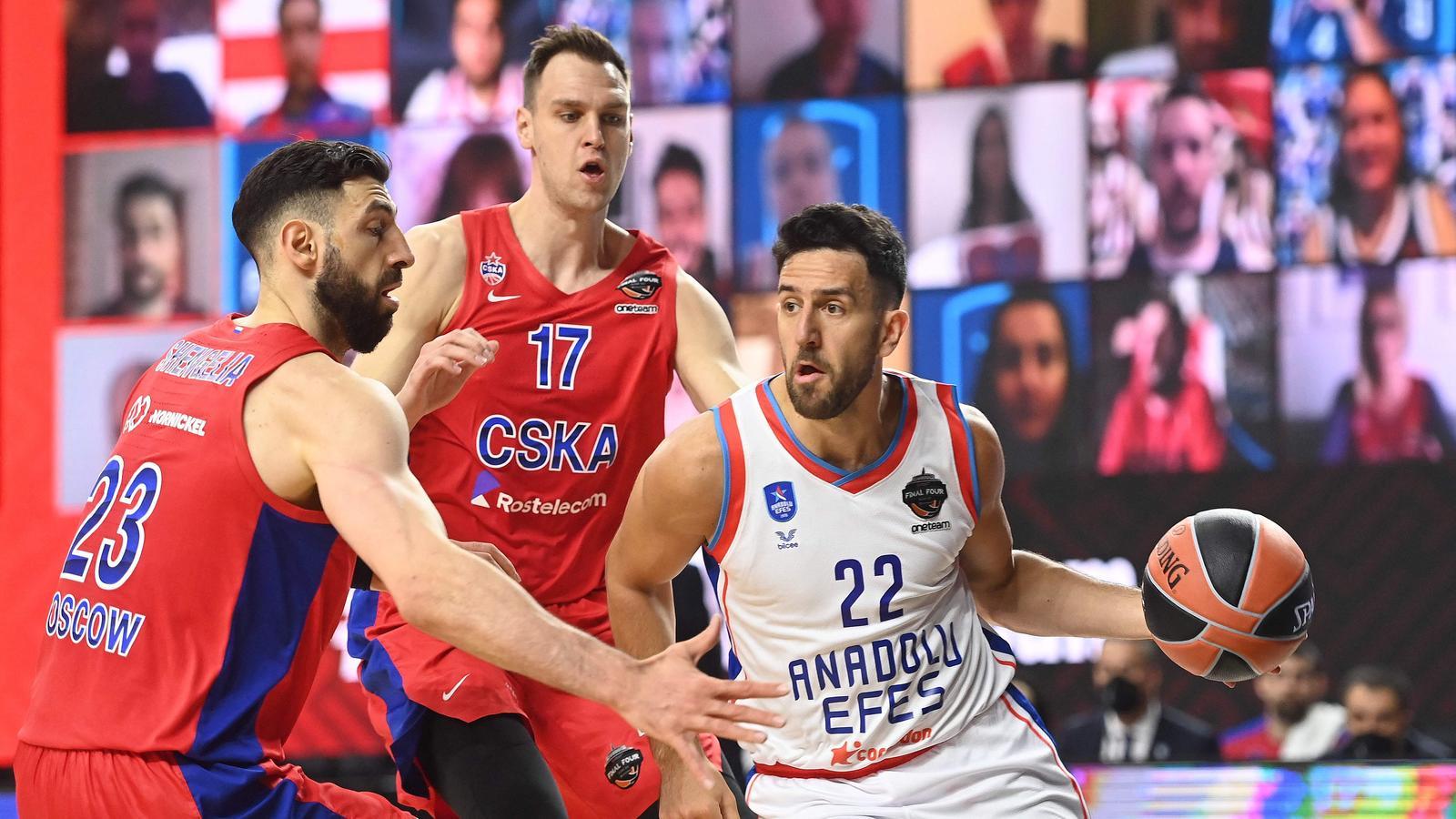 Special envoy to CologneTwo years after losing the final in Vitoria against CSKA, Anadolu Efes took revenge and eliminated the Russian rival (86-89). The Turkish team, which shows both superiority and arrogance, will play in the Euroleague final. With an offensive and uninhibited game, the Istanbul team dominated their tie for 25 minutes with harmony and force. Then, however, he squandered a 21-point lead and sweated to secure the standings. Vasilije Micic, who ended up eliminated for five fouls, and Rodrigue Beaubois, who appeared in the decisive moments, led the win.