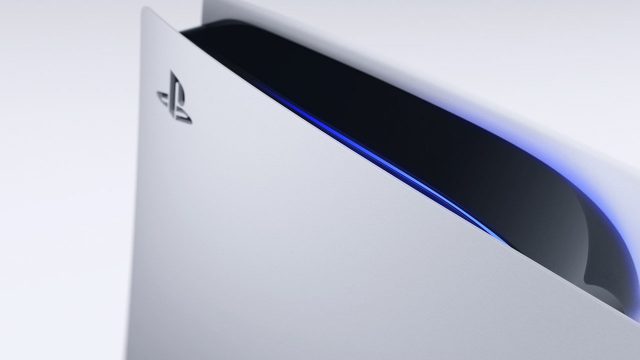 The PlayStation 5 will not have had the best launch in the world, at least if we put the sales figures aside. Between supply problems, the flights, illegal dealers and the many bugs of which she is a victim, we can say that her arrival on the market was not without pain.

And we have to believe that we are not at the end of our surprises since many users are now reporting problems… starting up.

Admittedly, the list of bugs affecting the PlayStation 5 is starting to grow.

It all started with “simple” graphical bugs, bugs that made the titles totally unplayable. Then, users started to report difficulties waking up, but also ventilation problems.

Even more problematic, by dismantling their consoles, our colleagues from LesNums realized that Sony did not use the same fans on all of its series… and that some of these fans were noisier than others. Then there were the optical drive issues and database issues that required a complete system reinstallation.

And now, some PlayStation 5 are struggling to start.

When your PS5 doesn’t start anymore

It all started last week when a user contracted PlayStation on Twitter to report a startup bug affecting their console. A particularly annoying bug since the console turned on… to turn off immediately.

Subsequently, other similar testimonies began to be heard, whether on Reddit or even on the forums of several specialized sites like Resetera. Each time, the same problem was reported. The PlayStation 5 would turn on for a few seconds… to turn off immediately.

Sony, however, seems to have been quite responsive. The company has indeed organized the return of several PS5 affected by the problem. However, it is unclear whether everyone affected will be able to pick up a PlayStation 5 given the stock shortages, but we at least hope that their new copy will not be affected by one of the bugs described above.

So of course, it is not uncommon for bugs to appear on products, especially when they are very sold. However, in memory, this is the first time that a console has encountered so many bugs when it was launched. And if we were in the wrong mind, you might almost think that Sony rushed things so that they could launch their console alongside the Xbox Series X and Xbox Series S.